What Your US Open Instagram Caption Says About You

This week, my regularly scheduled Instagram programming of newly engaged girls in their engagement jean jackets has been interrupted by a little something called the US Open.

I don’t know about you, but my feed has been absolutely flooded with posts of people at the games the past few days (including the night when it actually flooded). Seriously, I can’t go two or three Insta stories without seeing a picture of the court and that drink—you know the one. You’d think taking said photo is an entry requirement or something. I mean, really.

Something else I’ve noticed: Everyone is posting the same five or so “punny” captions. Don’t get me wrong, I’m all for a good pun every now and then. But maybe it’s time we, uh, up our game? I hate to break it to you, but you’re not scoring points on originality here.

With this in mind, I think it’s about time we take a little look at what exactly your caption says about you. Look, I don’t make the rules. You’ll have to take that up with Zuck, and probably also Serena Williams.

I Met My Match

You met your boyfriend on Hinge, although you like to tell people you were set up by a mutual friend. He puts up with your painful indecisiveness, and you (try to) deal with his relentless football obsession. It’s called balance. You proudly display a sign that says “Live Laugh Love” in the entryway of your flex apartment. You’re counting down the seconds until Taylor Swift re-releases Red, and you don’t care who knows it.

You got straight As throughout high school and were the captain of your school’s tennis team… That is, until you went to college, joined a sorority, fell madly in love with an upperclassman who could barely remember your name, and lived to tell the tale. But you’re here now, working your way up the ladder at a PR agency, and that’s what really matters, right? You only recently became ~official~ with your boyfriend, but you’d be lying if you said you haven’t already thought about what type of ring you want.

You can’t remember the last time you watched, let alone went to, a sporting event—but your friend got tickets to the Open, so you figured it’s probably a good excuse to get out of your apartment and stop scrolling through TikTok for the first time all week. You spent two hours deciding on what to wear and went with a pair of blue ripped jeans, a white tee, gold jewelry, and Alexander McQueen platform sneakers. Naturally.

It All Starts With Love

You and your fiancé got into a screaming match on your way to Queens. It’s not your fault he just doesn’t understand why you just have to have the Amina Muaddi shoes for the wedding… Never mind the fact that his sister is getting way too involved in your wedding planning. You’re already texting your therapist to schedule a session first thing tomorrow morning. But first: another Honey Deuce.

You just got back from Mykonos a few days ago, but couldn’t even fathom the thought of missing the Open. You’re probably still jet lagged and mildly hungover as you read this sentence. Flying home in Emirates business class was nice and all, but if you don’t get to sprawl out in your king-sized bed in your Tribeca loft within the next hour, we’re going to have some problems. You’re really just here for the celeb sightings and to gossip with Condé Nast editors. The ball’s in your court, honey. 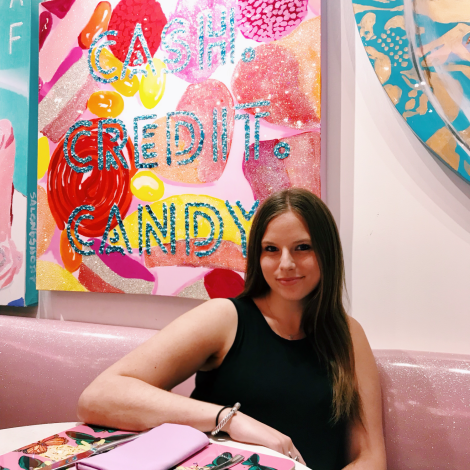 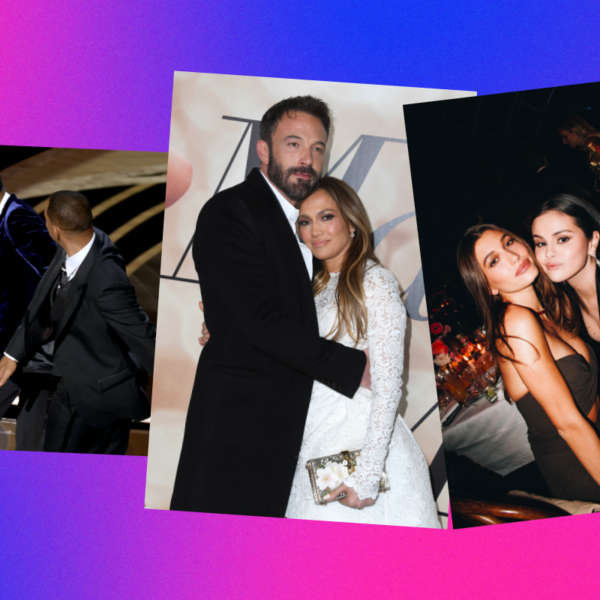 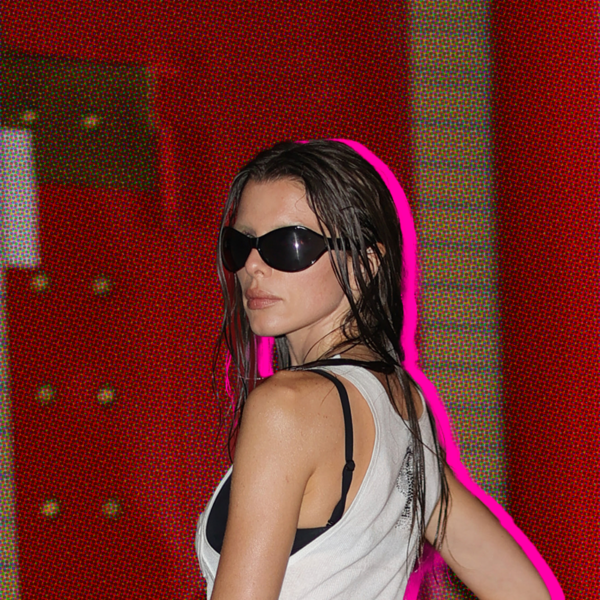