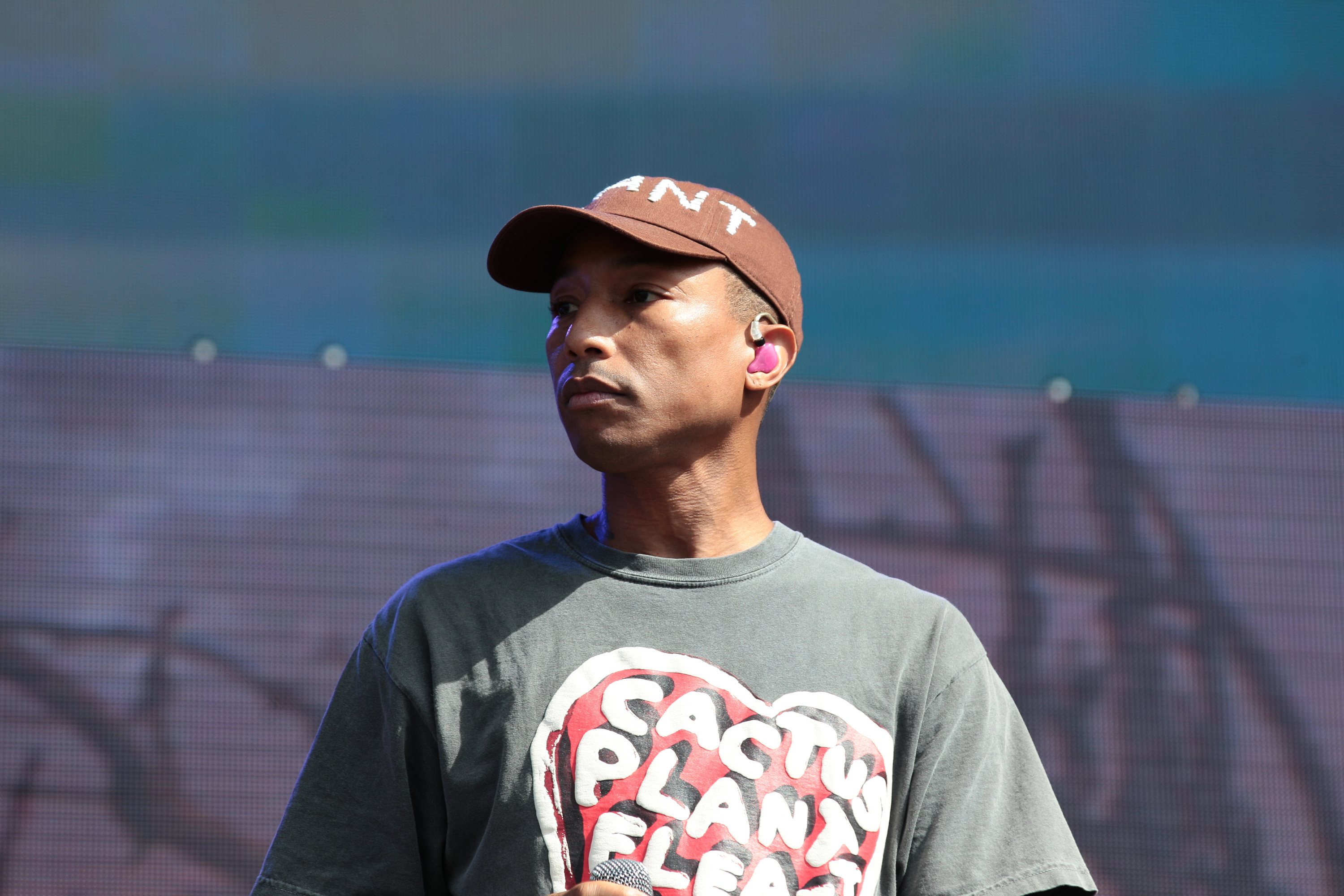 Is Pharrell Williams the chosen one who will stop Trump? The ageless prince (see evidence) sent the president a cease and desist, and in our wildest dreams it is a cease and desist from being the leader of our country. Instead it’s just a cease and desist for playing the hit song “Happy” at any of the president’s rallies or events. I’ll take it. Mere hours after nearly a dozen people were murdered in an antisemitic mass shooting in Pittsburgh, Trump held one of his insane rallies to boost his own ego. This man’s lack of perspective is deeper than a bottomless brunch special. Anyways, at the rally, he took the stage to Pharrell’s song and the singer was rightly pissed. Here’s the full statement from his lawyer:

WOWZA. Check out this cease and desist sent by Pharrell Williams to Donald Trump for using “Happy” on “the day of the mass murder of 11 human beings,” as the letter puts it. pic.twitter.com/Mst83Vp0kO

This is a song that is literally played absolutely everywhere from Bar Mitzvahs to (my personal favorite) an advertisement for my hometown’s public parks division.

Will this be the first time Trump has ever had to abide by someone saying no? Does he even know what that word means? This officially makes Trump the one person on planet earth barred from enjoying this song and while it doesn’t, like, solve the human rights crisis he’s inflicted on this country, it does make me feel….happy. (Sorry.)