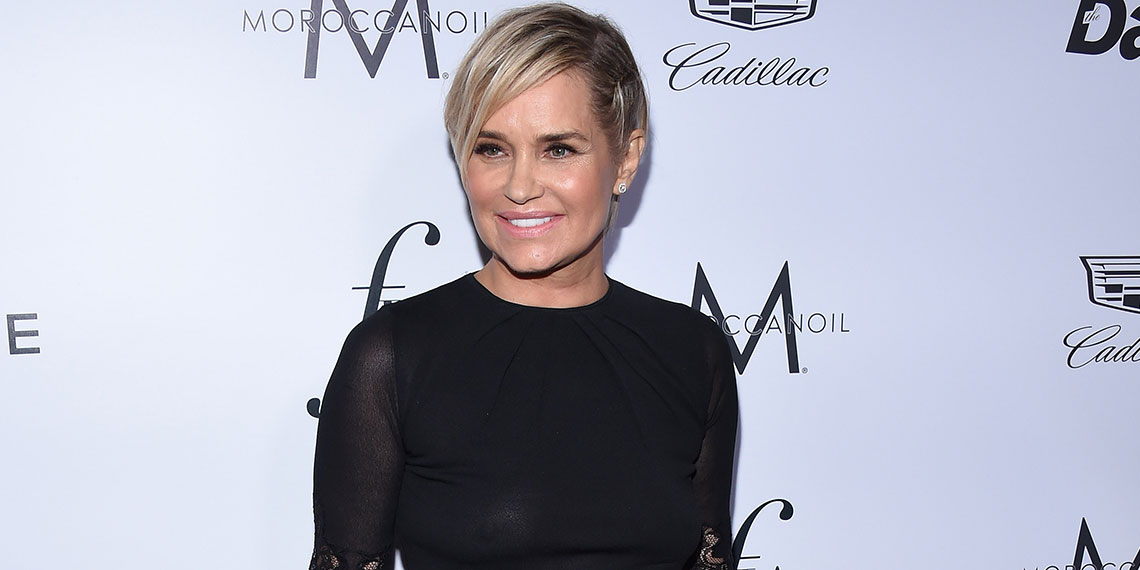 Last week, Ghislaine Maxwell was indicted and arrested on six charges for her alleged involvement in Jeffrey Epstein’s sexual abuse operation. Maxwell was apprehended in New Hampshire, ending a nearly year-long period of being in hiding. During this time, there were various rumors of her possible location, and last August, the New York Post even claimed to have spotted her eating at an In-N-Out Burger in Los Angeles.

But now that the search for Ghislaine Maxwell is finally over, there’s a new theory about where she was hiding that has thoroughly broken my brain. Late last week, Dutch journalist Henk Van Ess tweeted that over the past several months, he was able to track Maxwell’s location using her IP address and proximity to cell phone towers. He explains the whole process, which I don’t really understand, but it’s unclear why this information wasn’t turned over to the FBI. In the Twitter thread, he notes specific times in the last nine months when Maxwell he apparently pinpointed Maxwell’s location in Beverly Hills, San Antonio, and Doylestown, Pennsylvania.

Doylestown is a small town in northern Pennsylvania, and Van Ess says that Maxwell was at a Dunkin’ Donuts in the downtown area on November 23, 2019. This seems like an incredibly random location, but Van Ess claimed to have figured out an important piece of the puzzle: Yolanda Hadid has a farm just a few miles from Doylestown.

I can now reveal that we tracked down Ghislane Maxwell on 23-Nov-19 at 17:39:43pm to be in Doylestown, Pennsylvania (49 days ago) – but we lost track a day later. #epstein – 463 miles away from were she was arrested pic.twitter.com/BeGUR9K0Em

Sorry, WHAT? Out of the many celebrities and notable people mentioned in connection with Ghislaine Maxwell and Jeffrey Epstein, this is the first time Yolanda’s name has ever been brought up. In his Twitter thread—much of which has now been deleted—Van Ess claimed that Maxwell “knows Yolanda,” and suggested that because Maxwell “tried to find young models” for Jeffrey Epstein, “it’s logical that she hid in a farm of somebody who makes models.”

You can probably guess why these tweets have been deleted, because if someone tweeted this sh*t about me, they would absolutely be getting a call from my attorney. In his tweets, Van Ess didn’t offer any solid evidence that Maxwell was at Yolanda Hadid’s farm, only that she was in the nearby town. He also failed to post any information to back up his claim that Maxwell and Hadid know each other. He said that he had reached out to Yolanda Hadid for comment twice, but had not received any response.

That didn’t last for long. A couple days after the initial Twitter thread, Yolanda Hadid entered the conversation. First, she posted a screenshot of her DM history with Van Ess, which was completely blank, and said “you have, in fact, never asked for an official comment.” After clearing that up, she responded to his allegations, and she was having none of it.

I do not know or have ever associated with Ghislane- the first time I have heard about her or any of this was watching the documentary, like the rest of the world, on Netflix —

which became an in depth dinner conversation with my family in which we all discussed how it’s possible that this woman was not already in jail ..?! I have been strictly quarantined with my family, as my daughter is pregnant and is at high risk for catching the virus,

and just learned in the past couple days, via the press- like everyone else, that GM was arrested in New Hampshire, which is multiple states away from where I live.

So, I’m not sure how I have been brought into this narrative of yours, but I take these false claims very seriously. Please stop involving me. What that lady did is disturbing and she deserves to be in jail for a long time.

Honestly, I’m impressed how much Yolanda covered in a few short tweets. The Netflix documentary, Gigi’s pregnancy, quarantine, a vague legal threat—it’s really comprehensive work. Van Ess responded that he’s actually asking about something that happened back in November, so quarantine isn’t really relevant, but either way, Yolanda Hadid’s denial is clear, and I’m inclined to believe it.

Jeffrey Epstein and Ghislaine Maxwell had influential friends all over the world, and while we’ll never know exactly who knew about the shady sh*t, most people weren’t that secretive about their connections. A-list stars, politicians, and influential people around the world were connected to them in one way or another, and even fellow Real Housewives alum Carole Radziwill was friends with Ghislaine. She took Carole’s headshot that’s on the back of her first book, and in recent weeks, numerous photos of them together have circulated.

Ghislaine Maxwell took Carole’s headshot that’s on the back of What Remains 💀 pic.twitter.com/50VZBSt64X

Maybe Ghislaine Maxwell really was at that Dunkin’ in Pennsylvania in November, but Yolanda Hadid probably had nothing to do with it. And judging from the fact that Henk Van Ess deleted his more accusatory tweets, I doubt he has any kind of proof to back them up.