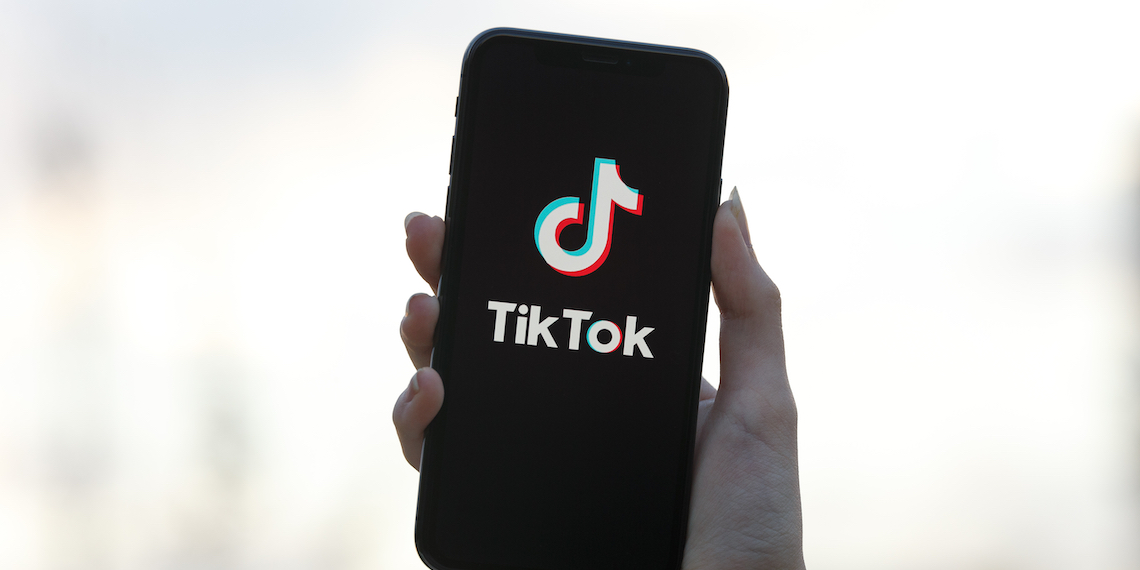 Let’s face it—we’re not that young anymore. Our transition into relative old age means that there’s a whole generation of people younger than us, and with that new social media apps and trends that we’re just not meant to understand. Chief among these is TikTok. Seriously, people ask me almost every day to explain TikTok to them, and honestly, I barely even know what to say. TikTok has quickly become one of the most popular apps among Gen-Z, but it’s still a mystery to most of us in the post-college crowd. Lucky for you, I’m venturing into the depths of the youths to figure out wtf TikTok is, so STOP ASKING ME. Thank me later.

In less than three years, TikTok has become a global force, with over a billion downloads in 150 countries. As you might recall, the current app was originally known as musical.ly, which was already super popular with teenagers. Last year, TikTok’s parent company bought musical.ly, and rolled the two apps into one. But like, what is it?

The easiest way to describe TikTok is that it’s like Vine, but on steroids. Instead of six-second clips, TikToks can be up to 60 seconds long, and you can incorporate music, stickers, filters, and text. Just like Vine, you can record a lot of short video clips and put them together, which makes it easier to get creative than on, say, Instagram stories. There’s a lot going on, which is both a blessing and a curse. People get really creative using all the features that the app has to offer, but actually creating the videos can be a little overwhelming.

Here’s the first TikTok I ever made, which was approximately one hour ago when I was starting this article:

Look, I’m no Quentin Tarantino. I have approximately one follower on TikTok, and both the comments on this video are total spam, but you have to start somewhere.

I decided to keep it simple for my first time, but the possibilities are endless when it comes to TikTok. One of the most popular features, which was a staple of musical.ly, is adding music to videos. You might recall this video of TikTok user Reese Hardy dancing to Mariah Carey’s “Obsessed,” which went viral last month:

This video has over 20 million views, not counting on Twitter and Instagram, and even Mariah Carey herself responded to the “Obsessed” challenge. While the whole world of TikTok is a lot to dive into, it’s not that different from any other kind of memes. While there’s a lot of original content being made, there are certain popular formats that come and go.

Right now, one of the biggest TikTok memes is using E-40’s song “Choices (Yup),” which was originally released in 2014. I don’t know how this stuff gets resurfaced, but I don’t make the rules. Here’s David Dobrik’s take on the meme:

You might not know who David Dobrik is, but literally every Gen-Zer does. He started his career as a Vine star before moving to YouTube, where he has 13 million subscribers. His friend group is known as “The Vlog Squad,” and they basically run sh*t. Or, to put it in easier terms to understand, he has eight million followers on Instagram, and he just bought his best friend a Lamborghini. Joke’s on you!

But even if you don’t get the whole TikTok culture, a lot of the stuff on there is just objectively funny. If you’re the kind of person who follows 87 meme accounts on Instagram, you should probably download TikTok. Even America’s Funniest Home Videos is on TikTok, and now I’m not going to get any work done for the rest of the day.

I’ve basically spent the last day messing around on TikTok, but I still haven’t decided if I’m going to keep using it. Sure, it’s a total waste of time, but I spend approximately 100 hours a week wasting time on Instagram, so I’m not really precious with how I use my time. The thing is, as someone who was born before 1999, I don’t really know anyone who uses TikTok. There are lots of random funny people out there, but there’s no one that I’m invested in yet. Just wait though, because by the end of the day I’ll probably have a huge crush on some 20-year-old straight boy who makes dancing videos. We all have weaknesses.

If you’re one of those people who still watches Vine compilations on YouTube after all these years, you definitely need TikTok. If you’re scared of getting older and are desperate to keep up with youth culture, you probably also need TikTok. But if you already feel like you spend too much time on your phone, and still feel like you don’t get it, you can probably skip it. Some things just aren’t meant to be.