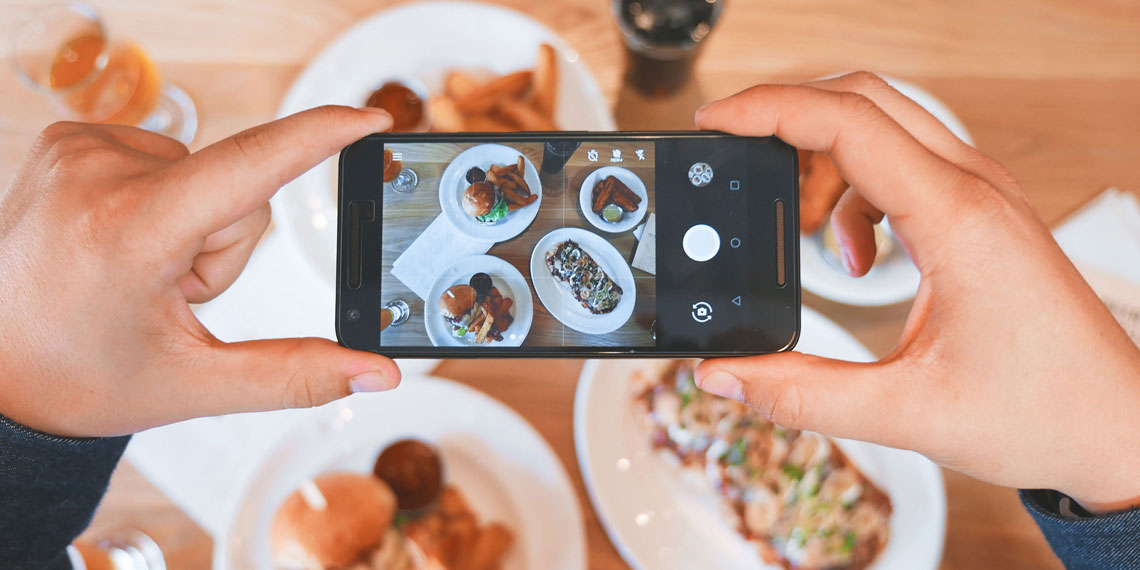 What Is The Low FODMAP Diet And Does It Work?

Here we are again, examining diets that the internet real life doctors have invented to combat any one of a number of issues we have from tummy troubles to acne to wanting to lose three pounds. Today we investigate the Low FODMAP diet which, with its weird acronym, slightly mysterious science, and general trendiness, sounds like something people would want to Instagram about and use to gain followers. Let’s climb aboard the exploration bus.

WTF Is The Low FODMAP Diet?

Basically, the Low FODMAP diet is designed for those struggling with IBS (Irritable Bowel Syndrome) or sensitive stomachs, and with it, tons of gas, bloating, diarrhea, and other v not cute symptoms that can make it difficult to hang out in a bikini during the summer.

The acronym FODMAP stands for Fermentable Oligosaccharides, Disaccharides, Monosaccharides And Polyols. Basically, it refers to small-chain carbs, which occur in a bunch of different foods—including onions, garlic, mushrooms, apples, rye, lentils, and milk—which aren’t easily digested in the GI tract. According to BBC, “These sugars are poorly absorbed and pass through the small intestine and enter the colon, where they are fermented by bacteria. Gas is then produced, which stretches the sensitive bowel causing bloating, wind and pain.”

The diet, which can be really restrictive, was designed in Australia—the land where literally everything (apparently, including carbs) wants to kill you—and aims to limit and/or completely cut out these items so as to help identify what exactly is causing the discomfort. Science, b*tch.

Is The Low FODMAP Diet BS?

According to Self, several studies have found that the low FODMAP diet can greatly reduce IBS symptoms (some say up to 70%), which is awesome and kind of proves how legit this is. However, if you don’t have IBS, this isn’t a diet or lifestyle change that you can follow forever.

It’s basically a v fancy process of elimination to help you figure out what’s triggering your uncontrollable gas, bloating, and general shittiness. The biggest hurdle is that a lot of the FODMAPs occur in what would be considered “healthy” foods, so it isn’t exactly great that you have to cut things like lentils and apples out. But, if the alternative is having a really tough break dealing with extreme Crohn’s or IBS, I’d probably do it too. There’s a lot of science involved in how this works that I’m not going to get into because I don’t have unlimited time and don’t want to type 15 pages on this. But in a nutshell, this isn’t BS and has been proven to help. There are even FODMAP brands that can help with the whole ordeal, like Fody, which has everything from granola bars to pasta sauce sans high FODMAP items.

Will I Lose Weight?

Again, this really isn’t the diet to casually try because you hate the way your stomach bloats around 2pm every day. While it is very supported by studies and medical professionals, according to Self, “You should carry out this diet under the guidance of a registered dietitian … not only is it a complicated, nuanced, and slow process, but cutting large quantities of food from your diet means you will likely be missing key nutrients and sometimes key sources of calories if you don’t have a little expert help.”

So like, you might lose weight since you’re cutting out huge quantities of food for two to six weeks, but that isn’t the point of this diet. The point of a Low FODMAP diet is to identify what’s triggering your IBS or sensitive stomach. Additionally, if your gut is already healthy, this isn’t going to do a whole lot for you. (*Whispers* kind of like how cutting out gluten does jack sh*t for you unless you’re already gluten intolerant.)

In conclusion (has anyone used that phrase since college research papers?), a low FODMAP diet is amazing for those struggling with gut-related issues like IBS and Crohn’s, but it isn’t a diet to casually try out with your friends next weekend. Stick to eating healthy and nom on some cucumber if you’re dealing with a bit of bloating.