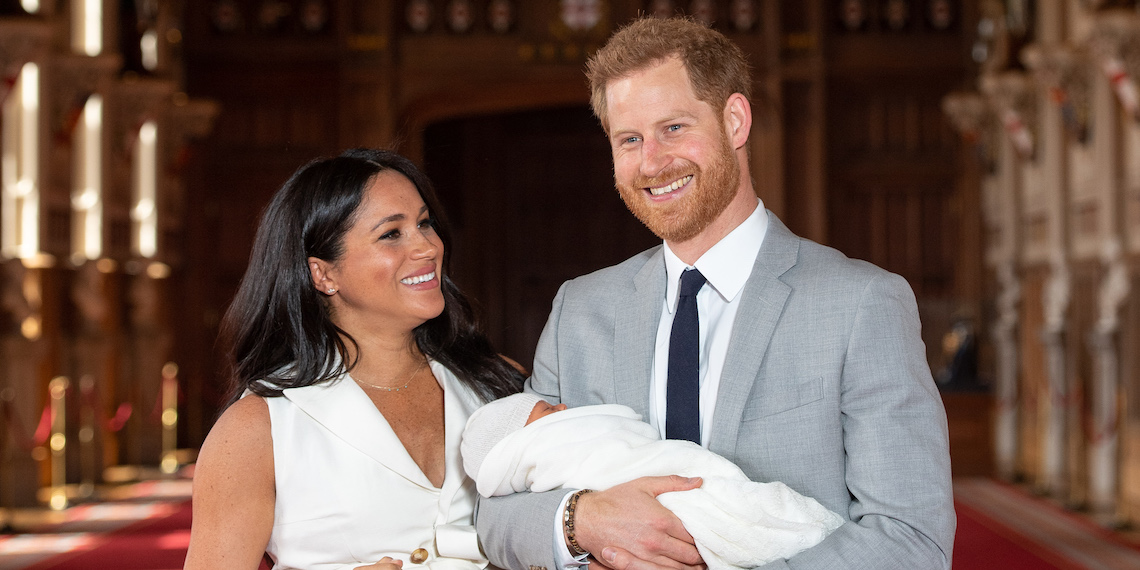 WTF Is Going On With Harry & Meghan?

If you’ve been anywhere near the internet over the last couple weeks, you’ve probably heard about some drama going on with the British Royal Family. Harry and Meghan are doing their thing, and then Queen Elizabeth did another thing, but there’s a lot to process when it comes to the reality of what’s happening. Especially if the only time you usually pay attention to the royals is when there’s a wedding, you might be confused about what’s actually happening right now. While I don’t expect most of you to learn all the royal rules or actually care about this sh*t, I thought it might be helpful to explain things in more… American terms. And by that, I mean the Kardashians, who are basically America’s royal family.

First, let’s go through some of the major characters. In this scenario, Queen Elizabeth is Kris Jenner (obvi). She runs this bitch. Prince William is Kim Kardashian, the favorite daughter. The chosen one. And Prince Harry is Kourtney Kardashian, a daughter who is still loved, but like, a little less. It’s not personal, it’s just the way things are. In this situation, there’s no direct Khloé parallel, but she’s used to being left out so I don’t feel that bad.

There are a lot of things that come along with being a Kardashian, but one of the biggest obligations is being on Keeping Up With The Kardashians. Every family member has their own side projects, but at the end of the day, the show is the engine that drives the whole Kardashian empire. In the royal family, the equivalent of this is doing royal engagements. According to the Royal Family website, members of the family attend over 2,000 official engagements each year, which includes a lot of charity events, government ceremonies, and just general royal stuff. Most of them are boring, but they all have to get done. This is what it means to be a “working member” of the Royal Family.

And this weekend, it was announced that Harry and Megs will no longer be working members of the family. In 2019, Harry and Meghan attended nearly 300 engagements, and now someone else has to do all of those. Harry will always be a part of the family, but he’s walking away from the job aspect, which is quite similar to Kourtney taking a step back from KUWTK. In clips from the show, Khloé and Kim have complained that Kourtney’s absence puts the burden on them to film more and show more, and the same goes for the other royals now having to cover Harry and Meghan’s share of the work.

In the Queen’s statement this weekend, she cleared up some of the biggest questions about Harry and Meghan’s status, namely which titles they’ll use going forward. It’s important to note that no titles were actually taken away—they’re just agreeing not to use their HRH styles. When Diana divorced Charles, she was stripped of her HRH style, but this is different. That was a final decision, like Blac Chyna’s dreams of being Angela Renee Kardashian being flushed down the toilet, where this feels more like Scott Disick being permanently in the picture, just off to the side.

But what will Harry and Meghan do with their time, now that they don’t have to be at Kim’s house to film three days a week? Wait, f*ck, I’m getting myself confused. Honestly, I feel like Kim Kardashian and Meghan Markle would probably get along, so maybe a Sussex cameo on KUWTK isn’t that far-fetched? That probably won’t happen, but my point is that Harry and Meghan are now basically free to do whatever they want. They won’t be getting taxpayer money anymore, and they will repay the public funds that were used to renovate their home in the UK, which allows them to get jobs and work on that financial independence.

While Kourtney Kardashian has her lifestyle brand to focus on (lol), I have a feeling the Sussexes will be leaning into their charity work, in addition to maybe doing producing work. But who knows, maybe Meghan will relaunch her blog from before she married Harry? That would definitely be the Kardashian thing to do, but I doubt it’ll happen. Either way, Harry and Meghan are going to make tons of money, spend their time wherever they feel like it, and hopefully live happily ever after.