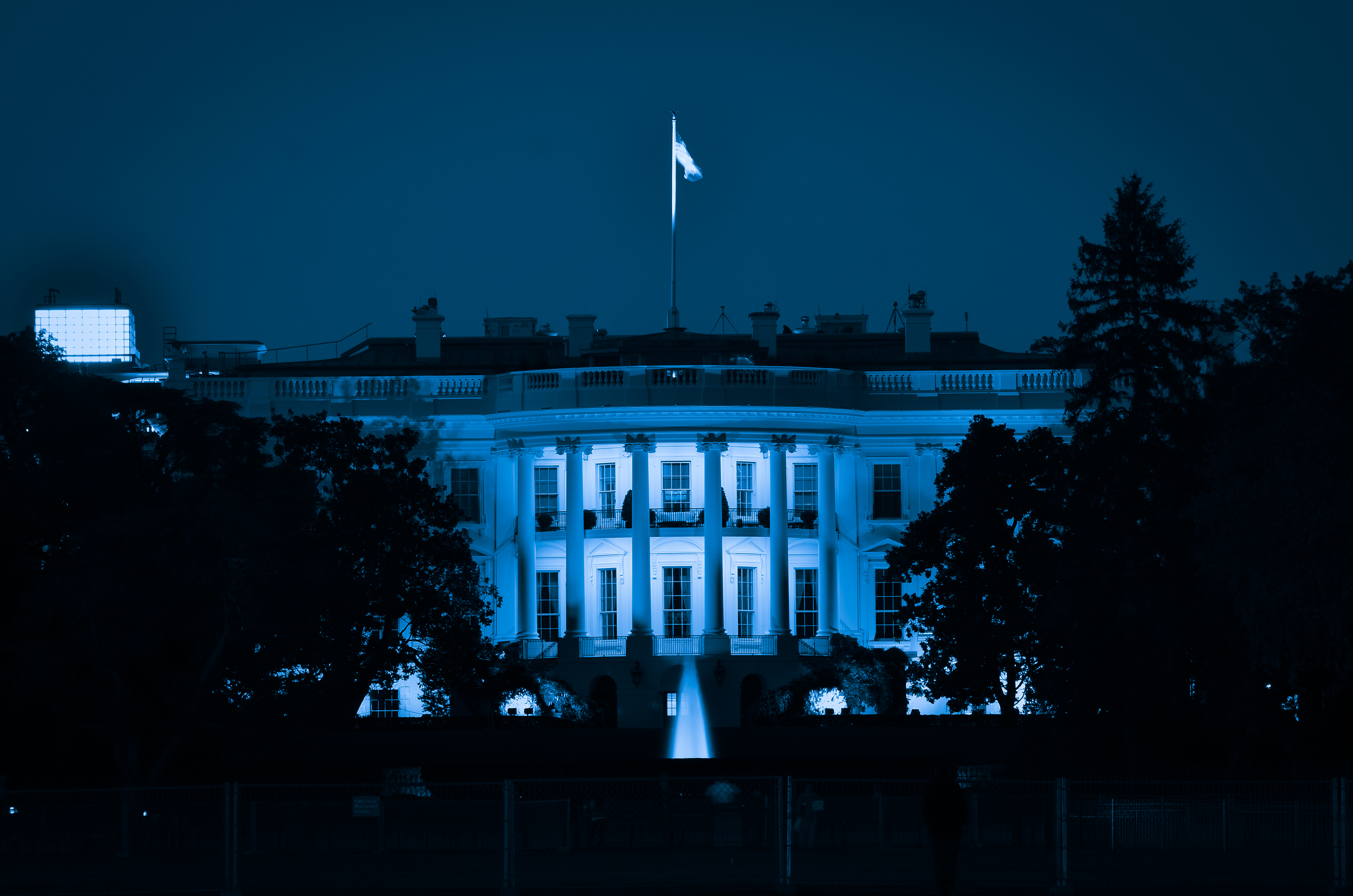 Wtf Happens If The White House Declares A National Emergency?

It’s barely one week into 2019 and Trump must’ve had a resolution to shake sh*t up early and often because he’s off to a great start. Me, on the other hand, I just wanted to get a better night’s sleep. The former is making sure the latter isn’t happening.

Trump has announced that in order to build his racist pile of sh*t wall he is considering declaring a national emergency. And if you think that sounds dramatic, that’s because it is. A national emergency would allow the president to use military funding to build this  vital national security apparatus that he’s so obsessed with. That cost, to be clear, is $5.7 billion dollars.

So Wtf Is A National Emergency?

As you can probably guess, securing funds for a border wall are not what national emergencies are usually declared for. National emergencies are to be called for “in the event that the nation is threatened by crisis, exigency or emergency circumstances,” such as natural disasters, wars or “near-war situations.” Basically, the president can be like “I’m the one in charge here and what I say goes,” and usually that is comforting in times of crisis but Trump is in no way comforting and we are not in a state of crisis. Unless you count Trump as the crisis in which case we are but can Trump declare a crisis on himself? Ugh, my head is spinning.

Has This Happened Before?

Yeah in like, actual emergencies. You may or may not remember that Bush has called a national emergency post 9/11 (reasonable) and Obama called one for the swine flu outbreak. That last thing is way less serious but it is still more serious than a f*cking wall that won’t work because of planes.

Can Trump Even Do That?

Based on the National Emergencies Act, the president can call a national emergency, but he can only do things that are within existing laws (so he can like, move existing military funding toward the wall, but he can’t invent new funding that hasn’t already been passed). That said, there is no definition of what classifies a national emergency. Obviously there is a lot of debate by political and legal scholars if Trump can actually use emergency powers this way, and he’ll def face a lot of legal challenges if he does.

It’s also always good to remember that he could totally be full of sh*t right now. Two years in, we are used to him saying a lot of things that hold absolutely no meaning (i.e. “I love my wife”, “I can read”, etc.) But with the government being shut down almost three weeks now, people are rightly starting to worry Trump will stop at nothing to claim a W over the Dems and *chanting* build. the. wall.

What is agreed upon by literally everyone is that there is no emergency at the border. Vlad, if you’re reading this, it is my professional opinion that now is the perfect time to release the pee tape and get us all back on track.