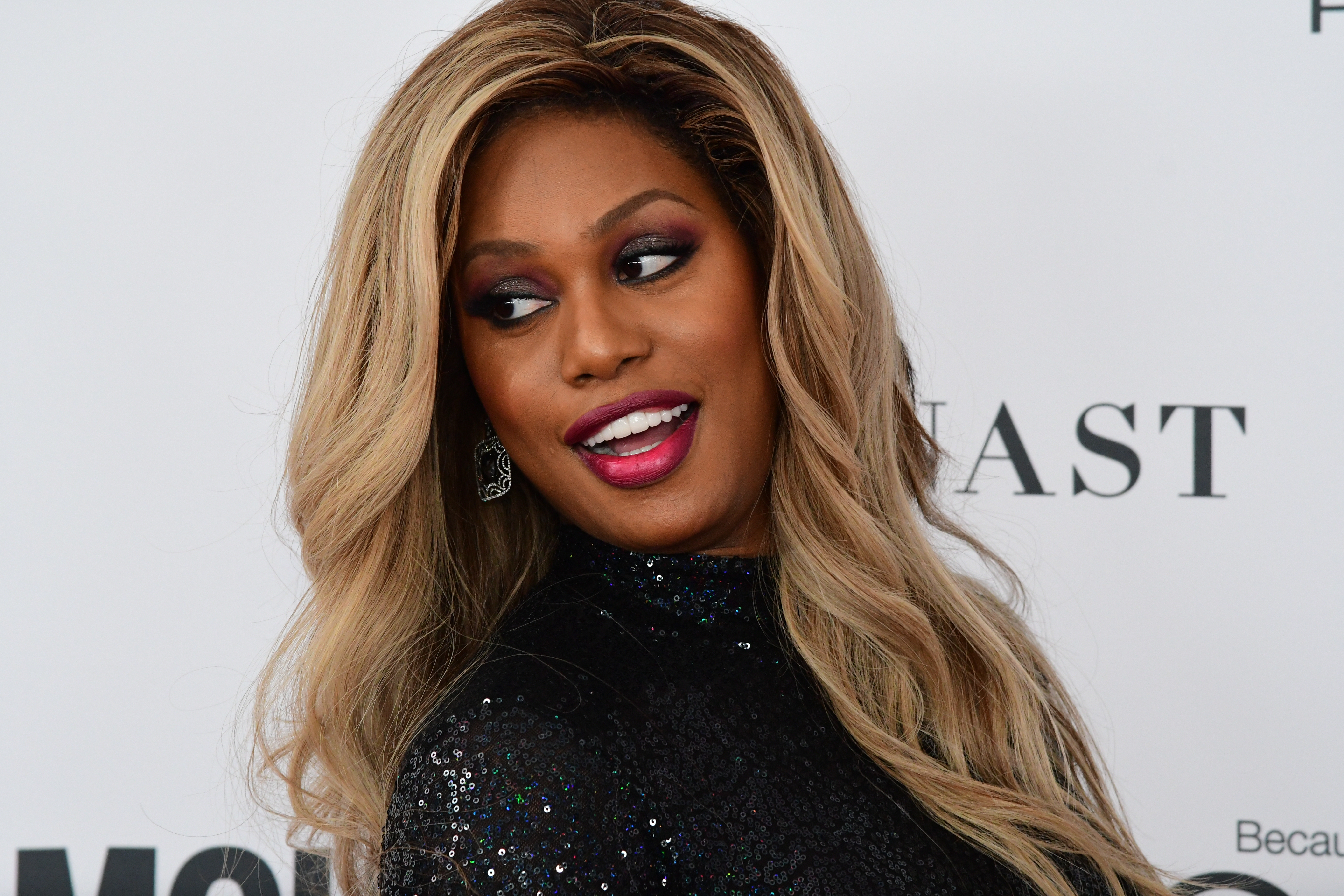 As a wise prophet once rhetorically asked and then promptly answered: “Who run the world? Girls.” Women are the best. This is scientifically proven. The science I am referring to is, of course, my personal opinion, which is highly regarded by scholars and scientists alike.

Today is International Women’s Day, and to celebrate we have compiled a list of badass women who are changing the world. The world, it needs changing. As per fucking usual, women are the ones who can make things better. These ladies are activists working to make the world a better place. Follow them on Twitter and get inspired. Or whatever.

Janet Mock is an author, TV personality, and transgender rights activist. I barely find the time in a day to wake up, but this woman somehow has multiple careers.

Another co-chair of the Women’s March, Carmen Perez is a strong advocate for criminal justice reform. She also speaks out against gender the mistreatment of immigrants because she is a legit angel.

The queen. You probably know Laverne from, well, everywhere. She made a name for herself as a star on Orange is the New Black, and naturally we all fell in love with her. She’s an activist and role model for trans women, and all women. Her confidence and beauty are truly inspiring. Not to be dramatic, but I would do anything for her.

Margari Aziza is the c0-founder and director of the Muslim Anti-Racism Collaborative. Again, would like to point out that the most I will do today is write this listicle, and then go take a nap to try to cure my hangover. This woman inspires me to be better. But I’m still going to take that nap.

See I stay dropping some gems on here for folks to be more culturally competent free of charge. You’re welcome.

Gloria Steinem is a goddamn icon. She’s been fighting in the name of feminism since the 1960’s, and she’s still going strong. Bow down, bitches.

Just heard that I have an asteroid named after me, thanks to @AmyMainzer! What a fun way to start the week.