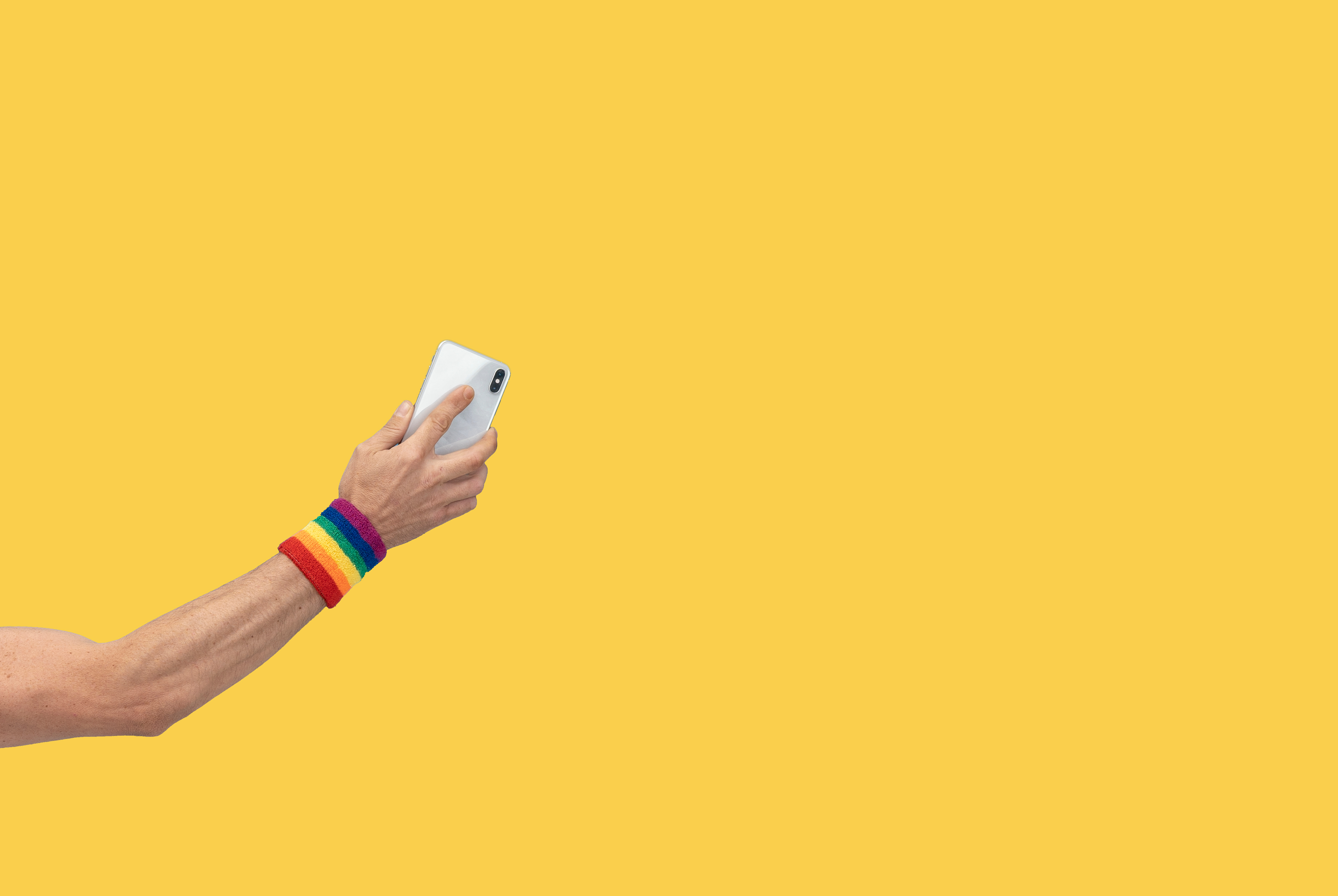 Et tu, YouTube? Members of the LGBTQ+ community are  filing a lawsuit against YouTube and its parent company Google, after facing what they claim is discrimination when it comes to posting and regulating their content on the platform.

The lawsuit claims that LGBTQ+ members are being subject to “unlawful content regulation, distribution, and monetization practices that stigmatize, restrict, block, demonetize, and financially harm the LGBTQ+ Plaintiffs and the greater LGBTQ+ Community.” You hate to see it.

YouTube has the power to prevent creators from running ads and to put age restrictions on the content that is uploaded to their site. And LGBTQ+ members have found that their videos and ads are either denied or marked as only appropriate for ages 18 an up. Obviously, this restricts their visibility, and furthermore the amount of money they can make. What’s more, these restrictions seem to be only because the content contains queer elements, or simply feature queer creators.

Plaintiffs in the lawsuit include a company that makes a LGBTQ show called “G News,” which submitted an ad that YouTube rejected. The ad in question was meant to promote the show’s Christmas holiday special video, and when they reached out to YouTube to inquire why their ad wasn’t allowed to run, they were told it was due to “sexually explicit” and “shocking” content in the video. What was so shocking and sexually explicit about it? In a recording of a phone call with a representative for Google Ad Sense, the rep said the block was “because of the gay thing,” according to CNN. Oh. Oh, no, YouTube.

Eventually YouTube agreed to run the ad and categorized the whole situation as a “misunderstanding,” but this was once the holiday season had already passed. Too little too late, babe.

Alex Joseph, a spokesperson for YouTube, told CNN, “Our policies have no notion of sexual orientation or gender identity and our systems do not restrict or demonetize videos based on these factors or the inclusion of terms like ‘gay’ or ‘transgender.'”

The lawsuit was filed in Federal Court in California on Tuesday, so we shall see if justice will be served.