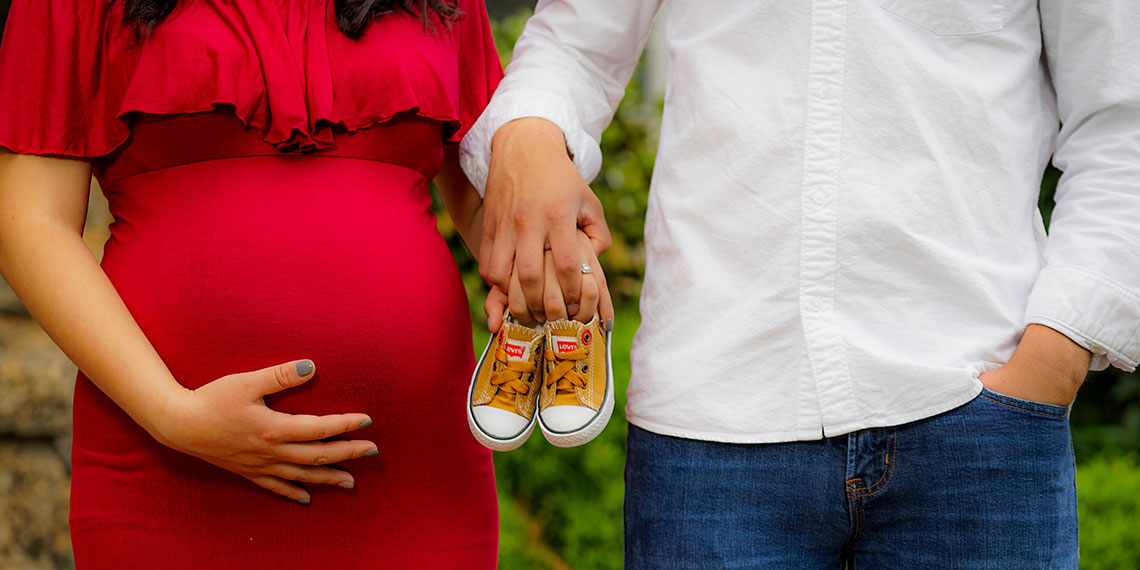 Why Do People Say The Dumbest Things To Pregnant Women?

What is it about seeing a pregnant woman that makes some people lose all common sense? I know what you may be thinking: why is a man writing this article? Well, let me tell you—this man lived with a woman who was pregnant for 20 out of 24 straight months. So…yeah, I’ve learned a thing or two about how people seem to treat pregnant women, either by witnessing it firsthand or hearing about it later through frustrated tears and scoops of ice cream.

To get rid of the elephant in the room (no, not my wife!), my wife and I had two kids literally back to back. Our kids are 367 days apart, to be exact. Essentially, my wife went back to work from maternity leave pregnant, again. I left my wife and newborn daughter in the hospital to take our son to his one-year pediatrician checkup. You get the point. So I’ve heard a lot.

Some of you may be thinking that the majority of insensitive comments towards pregnant women probably come from men, which I assumed would be the case as well. Let’s face it: if you’re a guy and you’ve never had a kid, you’ve been somewhat trained to run in fear at the sight or even thought of a pregnant woman. And if it’s not fear, it’s a sense of being mesmerized at the thought of a baby growing inside of a human body, often resulting in silly questions like “can I touch it?” (as if that’s ever a normal thing to ask anyone). There was even the one dude in our apartment elevator who compared my wife’s stomach to the shape of a basketball. Huge technical foul! Because elevator rides weren’t awkward enough. But from my experience with my wife, it seemed like some of the strangest and most off-putting comments came from women, too. And even stranger, it was often employees at the stores we were shopping at.

For example, one time when my wife was shopping at Trader Joe’s and went to buy cookie dough, a checkout lady at the store politely told my wife that cookie dough isn’t good for pregnant women to eat because it contains raw eggs. Umm…what? As if my wife was going to buy cookie dough, go home, and just peel back the wrapper and start going to town on it, like it was a banana…? How did, at no point, the thought occur to this woman that my wife might be planning on, I don’t know, actually baking cookies like most civilized people do? Not only that—the cookie dough was for me! And while I admit, sure, I’ll snag a piece of dough or two, but the majority of that roll is getting baked. I’m sure this woman meant no harm and was only trying to be helpful, but what would have actually been helpful would have been to treat my wife like any other customer that day and not provide extra bits of knowledge that were uncalled for. If you want to do something extra, allow her to cut the typically long line and/or offer to help carry her bags out. Don’t cookie dough-shame her.

If people typically say unwarranted things to pregnant women in general, you can imagine the insensitive things people would say to my wife when she was five months pregnant and walking around with an eight-month-old. One time, we were looking around in a furniture store and one of the managers looked at my son in his stroller, commenting on how cute he was. At that point, I liked her. Then she proceeded to raise her eyes upward from my son’s smiling face towards my wife’s pregnant stomach, and the smile quickly turned to confusion. The conversation went a lot like this:

She was like Rain Main trying to calculate the math in her head. Now, this isn’t the craziest reaction in the world, as it’s a comment we’ve heard often and still hear today. So at this point she was still OK in my book. And then she continued:

“My niece had Irish twins also…She was miserable. Really hard stuff when they’re so young!”

Umm…OK, lady. Now I no longer like you. We did not ask about your family history or your input on the matter, but thanks. And she didn’t even stop there:

“It’s still so tough on her. They fight over everything. It never gets easier.”

Never gets easier? Can’t even give us a little glimmer of hope? And to think—we’re customers in her store. I hid my true anger behind some sarcastic remark and immediately exited the store. There was not a chance I was giving this woman a dollar of my money, but part of me did want to drive back there later without my wife and break a few lamps as I really let loose on her for how inappropriate her comments were. My wife was going through a lot both physically and emotionally, and the last thing she needed was the manager at some furniture store to be comparing us to her miserable niece. If you ask me, her miserable niece has a pretty miserable aunt.

PSA: No ones listening

Ultimately, these are only two instances that I’m referencing here in detail, but there were a ton of other off-putting conversations, too. It feels like some people think that when they see a pregnant woman, they have to address the matter in some way, whether with a joke, bits of advice, or some comparative story—when the truth is that sometimes they’re better off just saying nothing at all. It’s OK to just treat a pregnant woman like any other person. I do believe people should always help by opening a door, offering a spot on line, or helping them carry something heavy, because those are all considerate things to do. But striking up a conversation where you let them know about your miserable niece is not necessary at all! Just let them go about their day as they were; there’s enough on their plate.

But again, I’m just a guy who was married to somebody pregnant for a considerable amount of time. I mean for zero husband-splaining. I don’t know what it’s like to be pregnant, emotionally or physically. The only physical toll my wife’s pregnancy took on me was the scars on the bottom of my feet from constantly walking around on eggshells. I just really didn’t appreciate when other people sprinkled more eggshells in my path.

Tyler Gildin is a creative, producer and director but most importantly a dad of two kids under 2, trying to figure out this whole parenting thing with very little sleep. His portfolio of work can be seen across Prime Video, Elite Daily, Thrillist and AppleTV. When he's not working he's posting stories on his Instagram of how he prepares his kids gourmet breakfasts (Pop-Tarts, Waffles or yogurt) or he's making Dad jokes on Twitter. 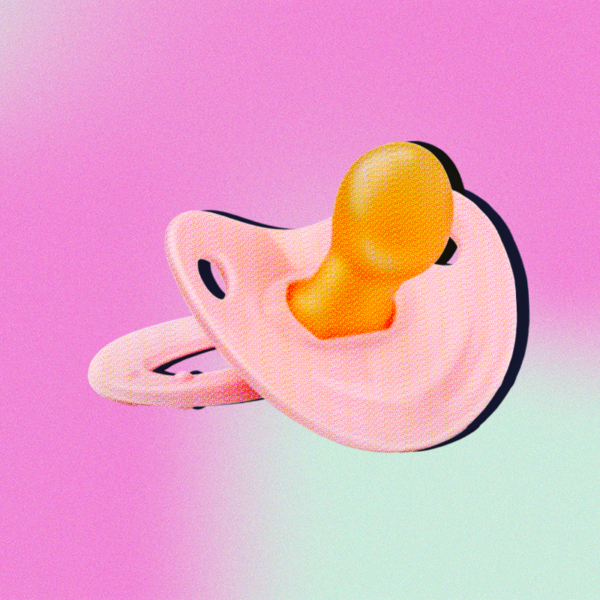 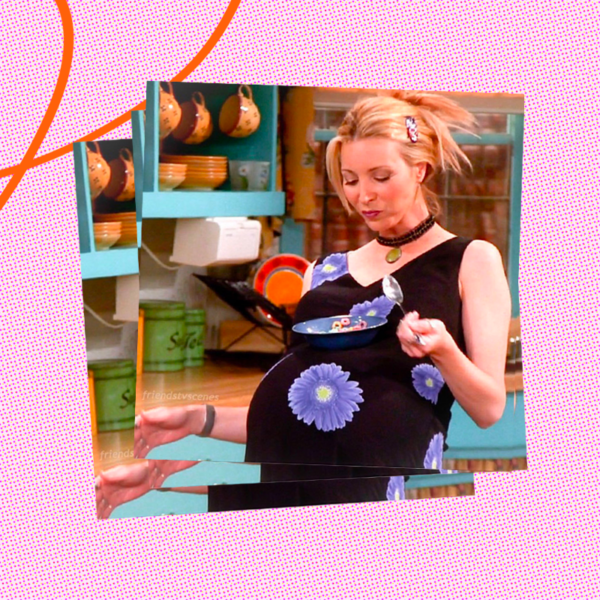