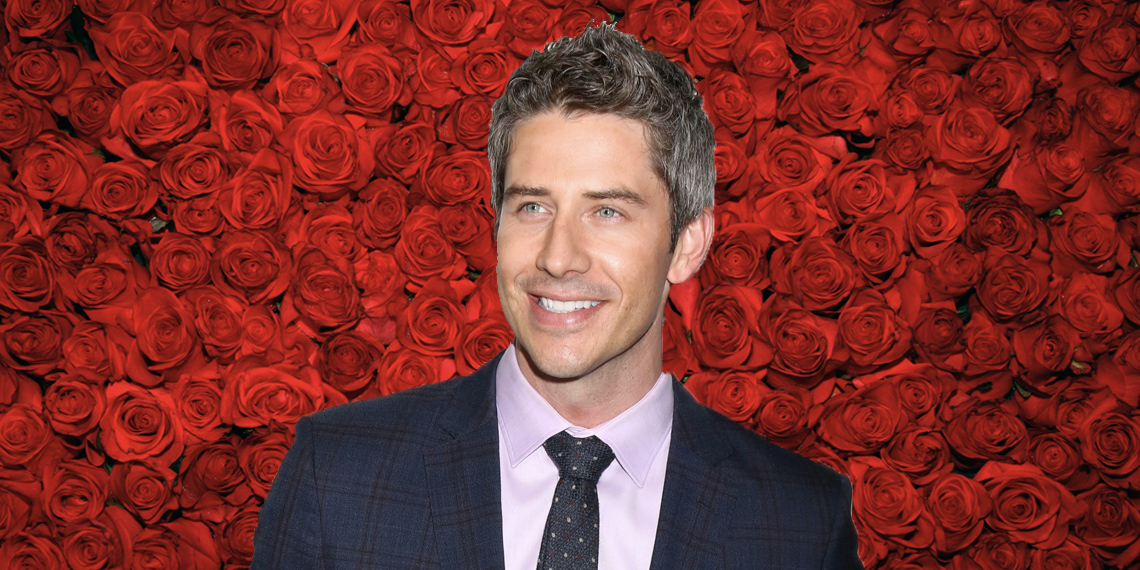 The Bachelor may be over, but the drama is only just beginning. Now Arie and Lauren have to defend their relationship while the world—okay, America, it really isn’t that deep—watches, and while Becca becomes the most sympathetic person in recent reality TV history. But should “the most dramatic finale in Bachelor history” really be that surprising? It isn’t for those who actually know Arie Luyendyk Jr. Before the season started, we sat down with Sydney Stempfley, Arie’s last ex before he became the Bachelor. After the shocking ending, we spoke to her again to get her thoughts on Arie’s proposal, the breakup, and whether we’ll see her on reality TV.

How do you feel like your life has changed since The Bachelor news coming out and the past season?

It’s definitely changed my life. It was hard to get away from talking about The Bachelor the entire time that it was on, so now that it’s finally over I feel like a weight has been lifted off my shoulders.

Right, because you didn’t choose to be in the spotlight this way—you just happened to date someone who eventually became the Bachelor.

Right, it was definitely not easy. I went through all the emotions, but now I’m finally in a place where I’m at peace with it all and I’m just happy being alone finally and just figuring out who I am in Scottsdale alone.

So you’re not seeing anyone?

I’m not. I’ve gone on dates but I’m not pursuing anyone.

Did you watch the past season of The Bachelor?

You basically predicted that this was going to happen. You tweeted something like, “Arie would be a great Bachelor until he has to pick just one.”

Right. It is very crazy and I am not one usually to get on Twitter. I randomly got on Twitter and tweeted that out, so for it to have gone so viral is crazy to me. I think it’s been seen by over a million people.

I hate to say I told you so butttt… https://t.co/qe5vAdwybV

What was your thought process when you were tweeting that?

Well first of all, I was drinking that day and I didn’t really think that it would ever be seen because I probably only had a couple followers at that point, so I was just putting it out there randomly. And I really had no reason, I just saw his name being tossed around on Twitter and I was like, exactly what I said: the show would be perfect for him up until it comes to choosing just one. He’s never had his focus on one girl.

How do you feel now given the whole proposal fiasco?

I can’t say that I’m surprised by it. I quite frankly don’t care what happens at this point. He’s gonna do what he wants to do, and good luck to both of them. I do feel for Becca, though. I’m actually shocked that he would agree to televise . I’m sure producers wanted it televised, but he could have said no. I don’t think he was forced to have it televised. So I think that was wrong on his end.

At least the good thing that came of it was Becca got to be the Bachelorette.

I said once before—she’s just another naive midwest girl.

Do you have any other thoughts about the ending?

Him and Lauren kept discussing and bringing up their undeniable chemistry and their magnetic attraction to each other, and I just didn’t get it. I know that there was a lack of communication on her end for sure, but I just didn’t feel it. And then when Chris Harrison put her on the spot on After The Final Rose and said, “why do you love Arie?” she kind of gave a very generic answer. So it makes me wonder.

We called her a robot throughout the season because she seemed so emotionless.

The one that I was dying laughing was you guys compared her personality to beige carpet. I was losing it.

One other thing that we talked about a lot was Arie’s hand gestures and how lots of people thought they were weird.

I guess I’ve never noticed that in person. And I did notice that a lot of people commented on the fact that they thought he was gay or whatever but I feel like it’s just… He’s very tall and lanky. I know he’s not gay. But I think it could be the European in him. Like, they sit with their legs more crossed than spread out, his dad does it too, and they just have some different things about them. It was very awkward to watch at times.

I’m sure it’s hard to have cameras on your every move, though.

I do feel like afterwards he had a good sense of humor, he kind of poked fun of himself after the fact.

Do you think people really apply to be on The Bachelor to fall in love?

I think it can go both ways. I think that the girls take it more seriously than the guys. Just like looking at all the Bachelorettes that are still with their fiancés, they’re doing it to fall in love more so than the guys. But I think that regardless, there is some sort of benefit , whether it be endorsement deals on Instagram or just being a part of Bachelor Nation, being an alumni and meeting the other Bachelors.

How do you feel about The Bachelor and reality TV in general, do you still think you’ll watch or are you over it?

I feel like I’ve kind of faded out over the past couple years anyway, I used to watch every episode of every season—but I also haven’t had a DVR, so that could be a reason why I haven’t watched every episode. So I think that I’ll still watch it when it’s on, but I’m just glad that I don’t have to see him anymore.

I’m sure all of America can agree. We’re all just so over it.

Do you feel like you’ve gotten your fill of the entertainment world?

For myself, yeah. I don’t think I’ll be applying for the show next season, I was really just doing that almost out of spite for Arie for breaking up with me and not really giving me a reason so I was just like, ‘I think I’ll try this and see how far it gets me.’ But yeah, I am just focused on myself and whoever comes my way.

Well, betches, I for one am glad this Saltine cracker of a season is over and I will never have to type out “Luyendyk” ever again… until Arie and Lauren break up. Until next season.