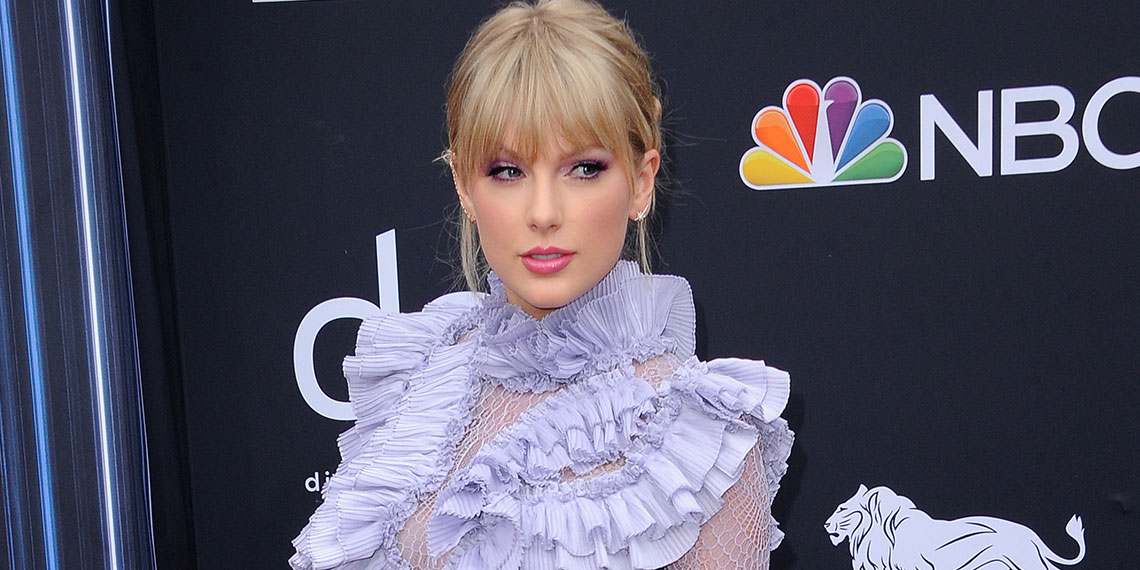 Why Are We Still Talking About Taylor Swift And Scooter Braun?

Yesterday, I was going about my business when I got a push notification that really surprised me. My phone was chiming in to inform me that, once again, Taylor Swift has beef with Scooter Braun. I know this entire year has felt like a bizarre alternate universe and time is a social construct, but I really thought we had left Taylor Swift’s drama with Scooter Braun in 2019. But despite my initial surprise (and the eye roll that went along with it), of course I had to get to the bottom of exactly what is going on. The saga of Taylor and Scooter is still going strong, and unsurprisingly, Scooter still looks like an asshole.

But before we get into the new developments, how about a quick refresher of how we got here. Scooter Braun is best known as the manager of major recording acts such as Justin Bieber, Ariana Grande, and Demi Lovato, but he’s also a major record executive and investor. Taylor Swift is… Taylor Swift. Duh. In 2018, after over a decade of releasing music through the Big Machine record label, Taylor signed a new recording contract with a different label. Due to the terms of her Big Machine contract, the label still owned the master recordings of her first six albums, even after she left. In the summer of 2019, without Taylor’s knowledge, Scooter Braun’s company bought Big Machine, which basically made Scooter the owner of Taylor Swift’s entire catalogue.

Taylor was livid when she found out about Scooter’s purchase, and this was when the drama ignited publicly for the first time. In a searing public statement, Taylor accused Scooter of years of “incessant, manipulative bullying,” and claimed that “my musical legacy is about to lie in the hands of someone who tried to dismantle it.” Later in the year, Taylor also claimed that Big Machine (aka Scooter Braun) was trying to stop her from performing a medley of her hits at the American Music Awards, or from using her songs in her documentary Miss Americana. In her post, she invited her fans to let Braun know how they felt about these actions, and as you can imagine, the response was intense. In a subsequent post, Scooter Braun said he received death threats, and pleaded with Taylor to bury the hatchet. Ultimately, Taylor was allowed to perform at the AMAs and use her songs in the documentary, but even though that particular beef was squashed, it wasn’t like Taylor and Scooter were going to get brunch anytime soon.

So where does that leave us now? Well, fast forward a year, and Scooter Braun has already sold Taylor’s masters to another company. Last month, all of the recordings, videos, and album art from Taylor’s first six albums were purchased by Shamrock Holdings in a deal believed to be worth over $300 million, and on Monday, Taylor Swift shared an open letter, in which she made some important clarifications about the recent deal.

First of all, Taylor makes it clear that she wanted to purchase the masters herself, and she tried to do so. But before Scooter’s team would enter discussions with Taylor or even quote a price, she was told she would need to agree to sign a permanent NDA agreeing to never say another negative thing about Scooter Braun. This request was a dealbreaker for Taylor. She says plainly, “These master recordings were not for sale to me.”

Been getting a lot of questions about the recent sale of my old masters. I hope this clears things up. pic.twitter.com/sscKXp2ibD

Then, she gets into the stuff with Shamrock Holdings. She says she received a letter from the private equity company after the deal was done, and they told her that Scooter Braun made it clear the deal would be off if they told Taylor before it was completed. While Taylor says she was initially “hopeful and open to the possibility of a partnership with Shamrock,” she soon found out that under the deal, Scooter Braun will continue to profit from the masters for the foreseeable future. Taylor writes that “Scooter’s participation is a non-starter,” and makes it clear that she will be moving forward with her previous plan to re-record the songs from her first six albums.

So at the end of the day, we’re basically in the exact same place as before. Taylor Swift still doesn’t have any ownership over the recordings from the first decade of her career, and Scooter Braun is still profiting off of the work of someone who hates his guts. Nothing has really changed, yet here we are (things I say about being on day 287 of quarantine).