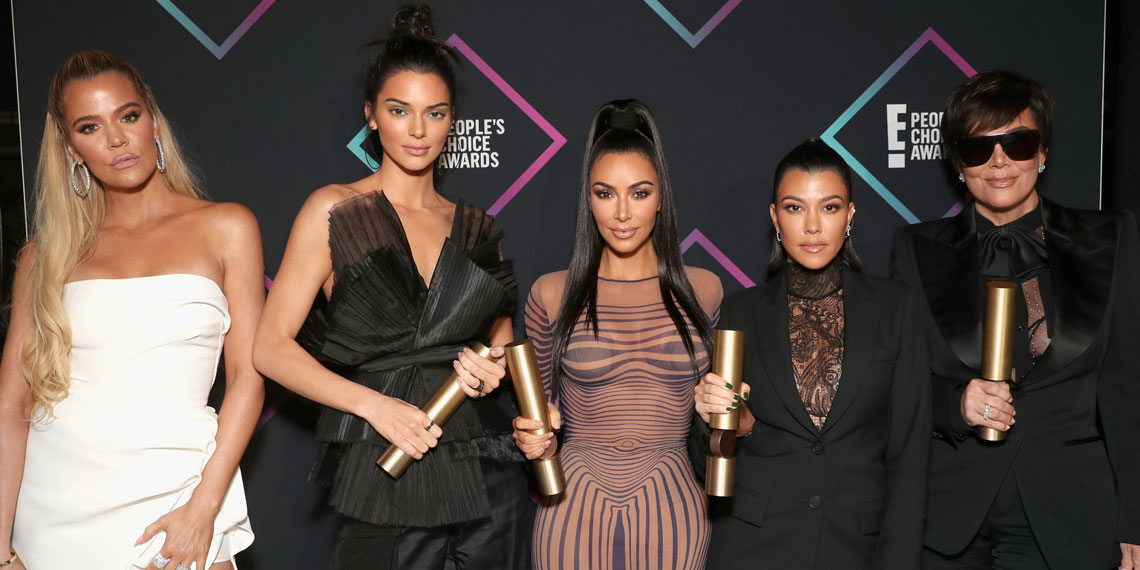 Where Would The Kardashians Be Without Kim’s Sex Tape?

For over a decade, the Kardashian-Jenner family has been on an odyssey of fame that’s pretty unprecedented. Through their TV projects, business ventures, and the power of social media, the Kardashians have built an undeniable empire, but it wasn’t always that way. No matter how many businesses the Kardashians start, or how many billions of dollars they rake in, their fame can still be boiled down to one pivotal moment: Kim’s sex tape. Though the family was mildly well-known for Robert Kardashian’s role in the OJ Simpson trial and Kris’s marriage to Caitlyn Jenner, none of them fell anywhere close to the A-list.

In 2019, it’s hard to imagine what the world would be like without them…but what if we did imagine? In honor of matriarch Kris Jenner’s 64th birthday, let’s make some wild predictions about where the Kardashians and Jenners would be if Kim’s sex tape had never happened.

Without the sex tape, Kim Kardashian obviously still tried her best to get famous. After her stint as Paris Hilton’s assistant, she sucked up to some other celebrity just long enough to make it in the background of some TMZ photos. She ended up married to one of those NFL players who got traded to four different teams without ever actually playing in a game, and they’re now unhappily married and living in Nashville or Orlando or somewhere like that. She models new arrivals for a local boutique on Instagram, and gets paid in store credit. It’s what she deserves.

Kourtney started dating Scott Disick in 2006, and honestly, I don’t think their relationship would have been too different without the TV cameras, except for the part where they broke up for good. They probably got married when she got pregnant for the first time, and then Scott got in trouble for some shady business deals. Sorry to Kourt, but Younes isn’t in the cards here. Instead, Kourtney now takes care of her four kids while Scott serves his white-collar crime prison sentence. Luckily, she’s the only sister with a college degree, so she got a receptionist job with flexible hours.

After being cut off by her mom at the age of 23, Khloé moved into a small apartment in Hollywood and got a job as a nail technician. She’s worked at the same nail salon since 2007, and has over 20,000 followers on her nail art account. She met a guy online who said he would pay for her to get several cosmetic procedures, but he turned out to be a catfish living in Alabama. She was supposed to be featured on an episode of Catfish, but it never aired because she assaulted the man on camera, and the police seized the footage. She got off with probation, so at least this version of Khloé never went to jail.

After graduating from high school, Kylie spent half a semester at Arizona State before moving back home because she “wasn’t vibing with it.” After a year of  doing nothing, Kylie got a job as a bottle service girl at a club in LA, where she met and began dating a much-older Hollywood executive. They got married in Mykonos, and none of her family was invited. And yes, her lips are still huge.

Thanks to her long legs, Kendall Jenner still became a model, but without those insane family connections, she’s not walking the runways of Paris and Milan or on the cover of Vogue. Her big break was doing the in-store photos for Gap once a few years ago, and since then she’s mostly done Kohl’s catalogues and some commercial work. She’s saving up to get her own place, but for now she lives with five roommates in a three-bedroom apartment in Downtown LA.

Though Kris was already managing her daughters in 2006, after a couple of years there was nothing really left to manage. After her divorce from Caitlyn Jenner, Kris moved in with Kim and her husband in Nashville or Orlando or wherever, and she now spends her days drinking screwdrivers and harassing her divorce attorney to get her more alimony. When Kylie got married to her rich husband, Kris tried to sneak into the wedding, but she got escorted off the premises by security.

Rob, Rob, Rob…where would Rob Kardashian be now? Actually, he did okay, graduating from USC with a business degree in 2009, and later following in his father’s footsteps by going to law school. He passed the California Bar exam on his third try and quickly established himself as a defense attorney. But after representing Scott in the case that got him sent to prison, his career stalled. He now works at an insurance company doing sales, and he married the receptionist, a woman named Angela Renée White. So yeah, Blac Chyna really became Angela Renée Kardashian after all. And they lived happily ever after.