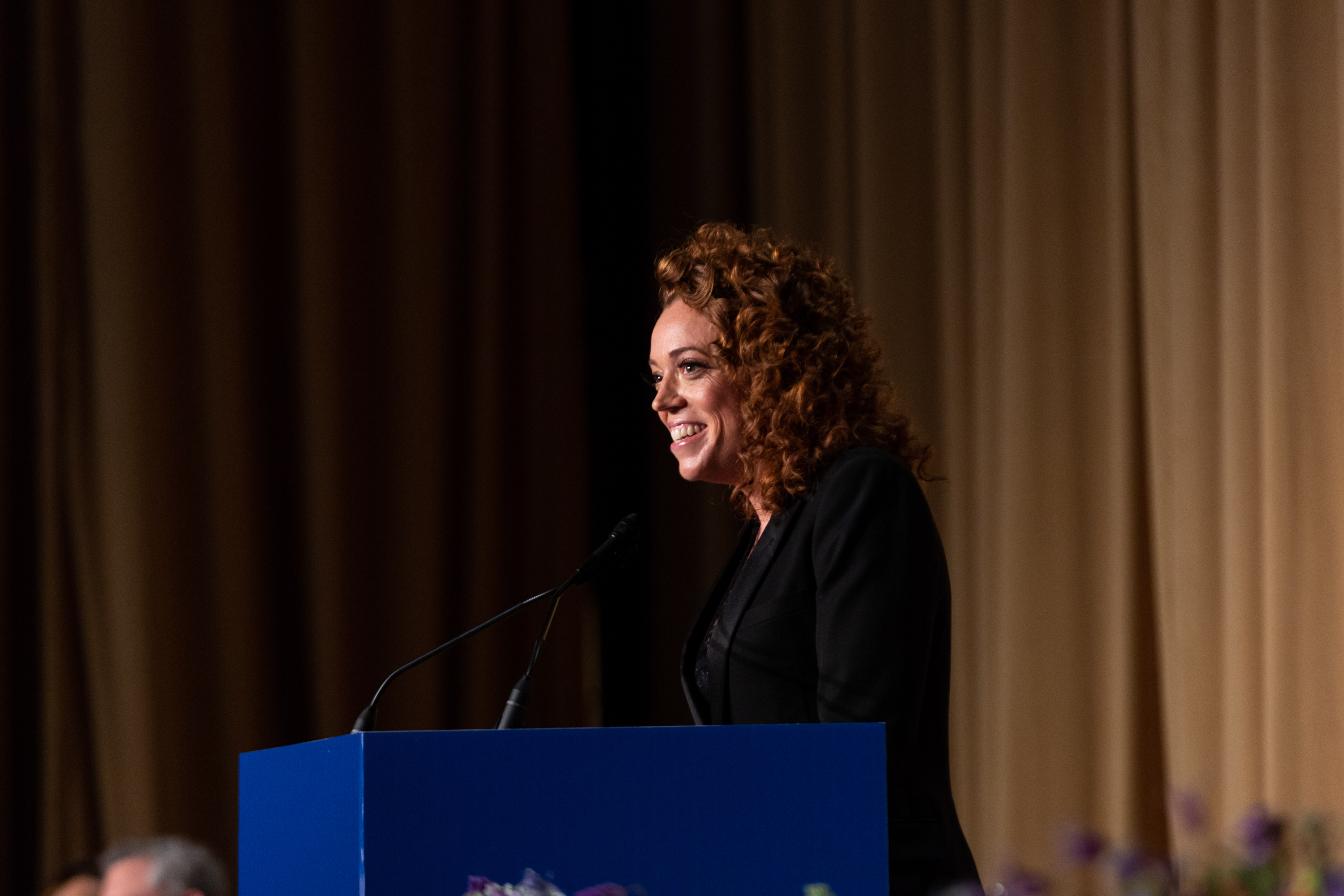 Ladies, it is time to don our traditional mourning smokey eye. The White House Correspondents Association will no longer let a comedian host their annual dinner or roast the president. Oliver Knox, the president of the WHCA, announced this terrible decision on Monday. Now I have to rethink what I’m thankful for because I can no longer say “seeing the president and his cronies get roasted by a comedian while the press politely claps.” That was the one functioning part of our democracy, in my opinion.

This is obviously in response to all the backlash from Michelle Wolf’s incredible hosting last year where she called Sarah Sanders “Aunt Lydia”. This year, instead of a comedian, author Ron Chernow will host and idk who that is nor do I feel like googling him. If he doesn’t have an upcoming Netflix special, I’m not really interested.

In memoriam of when it was cool to make fun of the president, here are some highlights of great WHCA dinners of the past.

Obviously we being with the speech to ends all speeches: Michelle Wolf and “smokey-eye” gate. If you watch this clip and want more of Michelle, you can listen to our podcast interview with her here.

If you thought Michelle Wolf’s speech was the most controversial thing that’s ever happened at the WCHD, I will kindly direct you to this 2006 clip of Stephen Colbert roasting George W. Bush with Bush sitting RIGHT F*CKING THERE.

Here’s a clip from the last time the White House Correspondents’ Dinner worked as it should. #TBT.

Aaaand finally, remember when the president actually participated in the WHCD and roasted the media? I’m not sure if we should be sad to see this tradition die, or happy that we don’t have to find out what Trump’s idea of a comedy routine would be.

So without a comedian hosting do we think Trump will actually attend this year unlike the last two years? Unless they get Tucker Carlson roasting Elizabeth Warren I highly doubt it.