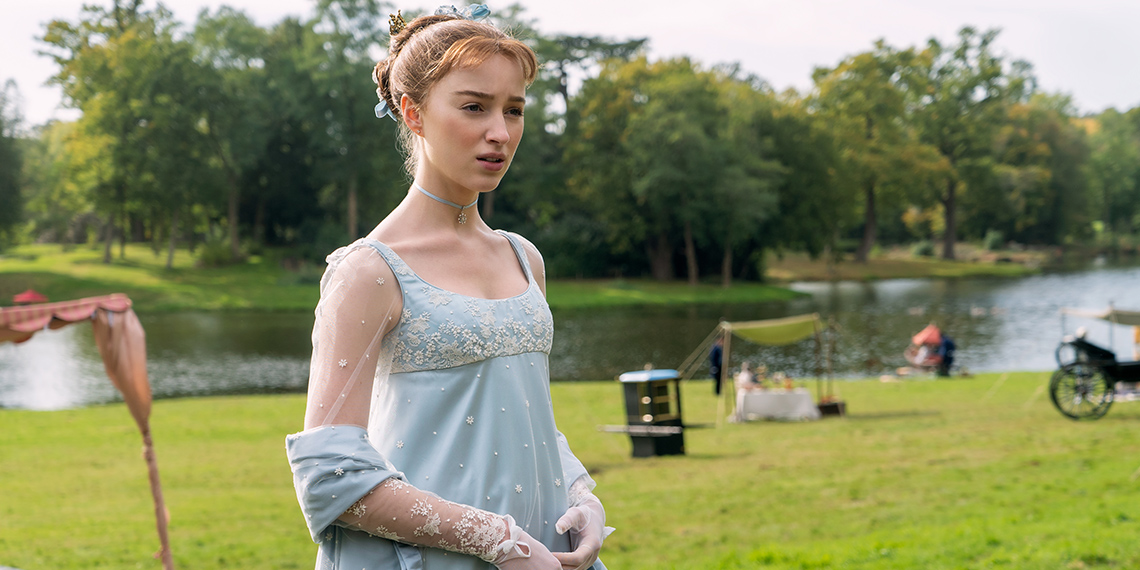 What’s The Deal With All These TikTok Musicals?

I’m “I had The Facebook when it first came out” years old, which is to say I’m an “older millennial.” Suffice it to say, I was a late Instagram bloomer and only joined Twitter in order to check up on my favorite Broadway musicals and their actors. Thus, it is only fitting that the world of musical theatre is what brought me to TikTok several months into the pandemic that universalized the social media platform.

It started with Grocery Store: The Musical, composed by Daniel Mertzlufft (@danieljmertzlufft). But the big guns came out with Ratatouille the TikTok musical. Sometimes called Ratatousical, the sensation started with Em Jacobs (@e_jaccs) making a sweet, silly ode to the cartoon mouse. From there, the project took off, with Mertzlufft giving the number the full Broadway treatment, which led to other users writing new songs, choreographing, designing sets and playbills, and gaining internet traction using the “duet” feature on the app.

Soon, real, fancy Broadway stars were clamoring to be a part of it, and the powers that be decided to do a recorded version, tickets to which would raise money for The Actors Fund, a national human services organization which gives financial support to people who work in the arts. To date, Ratatouille has raised over two million dollars for the Actors Fund, making it the organization’s most successful event.

The recorded version of the musical, which was directed by Six creator Lucy Moss, starred Emmy nominee and Broadway alum Tituss Burgess as Remy the rat. Other people you might recognize are Wayne Brady as Django, Tony winner André De Shields (Hadestown) as Ego, Andrew Barth Feldman (Dear Evan Hansen) as Linguini, Adam Lambert as Emile, and Tony nominee and Emily in Paris star Ashley Park as Colette.

The musical benefit streamed on New Year’s Day 2021, just a week after a certain Regency drama premiered on Netflix. Bridgerton exploded like the Duke on his bedsheets (ew) and everyone and their mom watched it. So, it was inevitable…

Abigail Barlow (@abigailbarlowww), a rising pop star mentored by Meghan Trainor, with glorious unicorn purple hair, asked the world on TikTok, “What if Bridgerton was a musical?” on January 10. She proceeded to belt out, “Daphne’s Song” which later became “Oceans Away.”

The world was listening, and now #Bridgertonmusical is #trending. Barlow teamed up with Emily Bear (@emilythebear) and together, they became Barlow and Bear, the next musical theatre creation duo. Speaking of duos, the duet feature enabled people to take Barlow’s idea and run with it. “Oceans Away” became a duet with Simon, then it transformed into an opening number with verses from all the major players from the show. TikTok user @Elchoreography, a sister duo, did gorgeous choreography for several of the Barlow and Bear numbers, while other users designed sets, made playbills, and wrote additional numbers.

Here’s the thing. Ratatouille the TikTok Musical was cute. It was fun and a little silly to see Kimmy Schmitt’s Burgess pretend to be a rat. The recorded staging was well done, but it’s hard to imagine it being an actual Broadway success. Dancing rats are usually busy battling it out in The Nutcracker and the logistics of a musical set in a kitchen with a little rat on stage with humans are perhaps more than even The Lion King (and, oof, Spider-man musical) director Julie Taymor can handle.

But the Bridgerton musical is goooooood. Like, better than a lot of current Broadway good (sorry Tina Fey, I love you, but looking at you, Mean Girls). It’s poppy and sexy and, from a physics perspective, possible. Can you imagine watching those beautiful costumes move live on stage in all those ballroom scenes?

But what next? Barlow has said on her account that the next step is to make a concept album that may someday be pitched as a real, live musical. I’m here for it. I’ll buy it.

We, the watchers, are witnessing the creation of something in real time, which never used to happen. We’d have radio silence from an artist, say Taylor Swift, and then BAM BAM double pandemic albums. And, unlike any “professional” art creation, we are invited to participate.

Is the TikTok musical the future of content creation? Furthermore, is it the future of arts creation? Should we all be crowdsourcing our creative endeavors? Would the general public be a good source to weigh in on the next Marvel movie? Would letting more people into the process keep all the movie directors from being abusive asshats? Or would it dilute the artistic playing field, making every art form into a version of American Idol?

As a creator myself (hello) and an old person (millennial), I find it hard to believe I could give myself up to that process. To collaborate is to accept criticism. To work with others is to share the credit. Many creators want to work in a vacuum and emerge victorious with a fantastic product, curated with only the “best of the best” producers, designers, etc. It is exclusive and inaccessible to gate-keep the process and often leaves out those in marginalized groups. Only the popular kids get to see how the sausage gets made.

But what if we gave the everyday person the chance to shine? What if the next iteration of Broadway and even storytelling and art-making in general is the group project? What if, instead of no one else being in the room where it happens, we let everyone in? Should we democratize making art?

To refer back to our culinary rat, too many cooks might spoil the broth, but what if we let the Remy the rats of this world bring their creativity into the kitchen? Anyone can cook, as the Ratatouille musical purports, and perhaps anyone can make the next great artistic sensation.