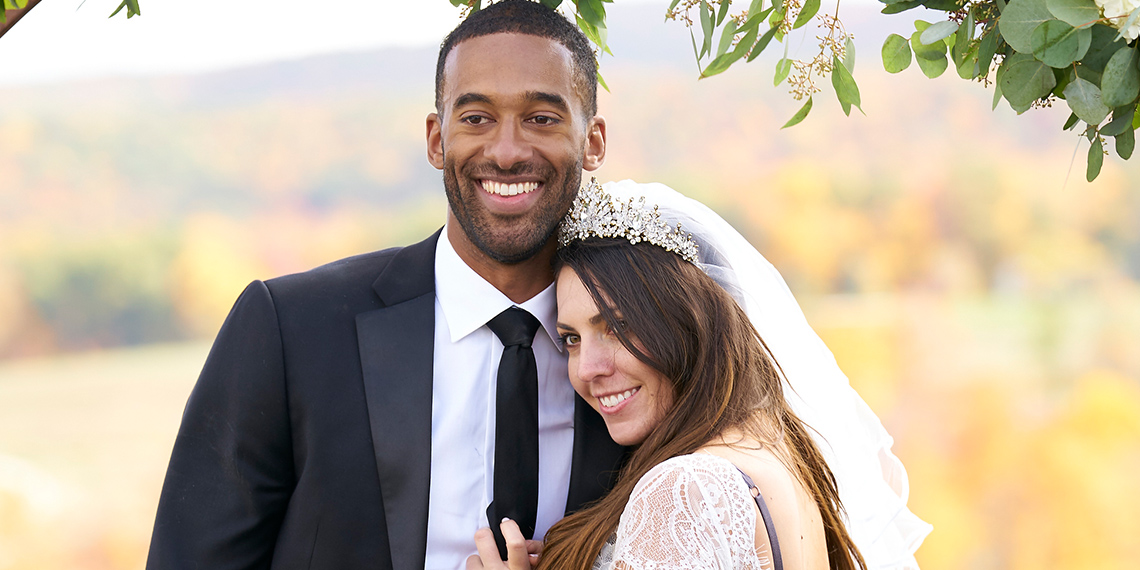 The Bachelor is the TV show equivalent of a f*ckboy. Every season I vow to stop dedicating hours of my life to an experience that gives me more aggravation than actual pleasure. But after the final rose, I delude myself into thinking that maybe, just maybe, it’ll be different next time. And as sure as an appearance by Ashley I., I’m back.  It actually is different this time, but not in the way I was hoping. My issue this season has nothing to do with the fact that Matt is a less-than-compelling lead. After all, this is a show built around mediocre men. The problem is with our villain. Coming off the literal garbage heap of Peter’s season where producers couldn’t even successfully produce a villain, this time they’re overcompensating by force-feeding us Victoria, a contestant so over-the-top, she’s practically a cartoon. Unfortunately, Queen V lacks all of the qualities that make for a truly great Bachelor villain.

Victoria is so outlandish, it’s hard to believe she’s anything other than a producer plant, sent to stir up drama and provoke the other contestants. This might actually be fine if it all didn’t feel so one-dimensional. Past villains like Corinne Olympios and Demi Burnett were so fun to watch because they had layers. At first glance, both women seemed like they were only there to seduce the lead and piss off the other women in the process. But as we got to know them, each woman gave us a softer side. Corinne had a sweet relationship with her former nanny, Raquel, who was a mother figure to her. Demi opened up about the struggles she faced while her own mother was in prison. Despite their villain-like qualities, each woman was vulnerable, which, despite being a comically overused term on this show, is key to not only winning the lead’s heart, but also being a good villain. Maybe we’ll get to see a different side to Victoria. But for now, waving around a crown and calling every person that you dislike “toxic” for no apparent reason feels more like the kind of shtick that should end in a night one elimination, especially given the targets she chooses. Which brings me to my next point.

Almost immediately, Victoria gets into it with her roommate, Marylynn. She claims Marylynn is “toxic” and “psychologically disturbed”, even going so far as to tell Matt that Marylynn is bullying her. However, we’re given no actual proof of this being the case. On the contrary, Marylynn is sweet, docile, and seems to get along just fine with the other women. She seems genuinely shocked when confronted by Matt about the bullying accusations and tries to respectfully work things out with Victoria. Victoria, on the other hand, refuses to even hear what Marylynn has to say, steamrolling her with the “bully” narrative and finally bringing Marylynn to tears.

Targeting the mild-mannered Marylynn is like trying to kill a fly with an elephant gun. It’s unnecessary and, frankly, difficult to watch. Viewers enjoy a fair fight. Had Victoria been able to successfully spar with someone like Katie, it would’ve been far more impressive and entertaining, but she’s ill-equipped. Instead, she prefers antagonizing contestants who are unable or unwilling to fight back, which is why she then set her sights on Sarah.

Her Toxicity Has Infected The Group

We enjoy villains not only because they’re entertaining and spice things up, but also because they serve as a foil to the hero and ultimately provide a comforting vehicle for “good” to triumph over “evil”. What’s been remarkable about this season thus far is that it’s unclear who the “good guys” actually are. Aside from the real queen Katie, the rest of the contestants went from looking visibly uncomfortable around Victoria to piling onto her takedown of Sarah. As someone who wrote under the pseudonym Betchina George, I can usually appreciate a catty moment when it’s warranted, but things went way too far there. Sure, Sarah was needy, and it was wrong of her to steal the other girls’ time. But for the women to not only sit silently while Victoria mocked Sarah in the midst of her apology, but then gleefully join in on the bullying by threatening to make the rest of Sarah’s time in the house horrible was totally unacceptable, whether they knew about her sick father or not.

Unfortunately, even with Sarah gone, the cattiness continues. Victoria has a new henchwoman in Anna, with the two delighting in the vicious rumor that new girl Brittany is an escort and cackling like Cinderella’s stepsisters after Victoria calls Catalina, who by all accounts has done nothing to Victoria, “the dumbest hoe I’ve ever met”. Not a good look.

Her Romantic Connection With Matt is Nonexistent

What’s made many past Bachelor villains believable is their connection to the lead. Krystal Nielson stuck around despite being extremely polarizing because it was clear she and Arie had actual chemistry. We even had a villain win an entire season, because Ben Flajnik was unable to hide his erection affection for Courtney Robertson. The same can’t be said for the connection between Matt and Victoria this season. He looks visibly pained calling her name at the rose ceremony week after week, and when they have had one-on-one time, the conversations we’ve seen have been totally superficial. Matt isn’t exactly shy about making out with the contestants he’s into, usually by attempting to engulf their entire face with his mouth. So far, he’s given Victoria the kind of half-hearted hugs I begrudgingly gave to distant relatives as a child.

The chemistry is palpable.

It’s clear that this season is hitting differently when it comes to the usual villain trope. Maybe as we become savvier as reality TV viewers and the fourth wall breaks, it’s harder to suspend our disbelief and easier to spot the producer prompts and manufactured drama we glossed over in previous seasons. Or maybe we’re living in a political climate where we’re tired of the constant negative rhetoric and glorifying those who seem to be mean for its own sake. Whatever the reason, it’s becoming increasingly difficult to root for Victoria and almost all of the other women this season. I want to believe that she’ll surprise us and redeem herself in the coming weeks, but it’s The Bachelor. I’ve been burned before.

He started as the guy who dated both bachelorettes, to then become the most dated guy on the beach in paradise, now he’s here with Jared and Kay to wrap up this season of The Betchelor. Jared wastes no time asking the hard-hitting questions… where his ig name came from, how tall he is, and of co...