UPDATED: What’s Going On With Ezra Miller & Why Haven’t They Faced Consequences Yet?

It’s been little more than two weeks, but it seems like all the commotion around ‘Slap Gate’ is finally starting to die down, just in time for a new celebrity controversy to break through. And the latest star to come under fire is Ezra Miller.

The actor, who uses they/them pronouns, was in We Need To Talk About Kevin and The Perks Of Being A Wallflower. Their esoteric fashion choices on the red carpet have also made them a style icon in recent years. But arguably, they’re best known for their role as the Flash in the DC Extended Universe (DCEU), appearing in Batman v. Superman: Dawn of Justice, Suicide Squad, and, Justice League. And a standalone movie, The Flash, is slated to hit theaters in the summer of 2023.

As if being part of one huge Warner Bros franchise wasn’t enough, Ezra was also cast in Fantastic Beasts. You might remember a different Fantastic Beasts star better, though: Johnny Depp. Whether or not you saw the films, there’s no doubt you were well aware of Johnny Depp’s inclusion, and subsequent exclusion, in the series. The star famously “resigned” from his Fantastic Beasts role in 2020 upon the studio’s request. This resignation, along with Disney’s dismissal of the actor from the Pirates of the Caribbean franchise, came after Depp lost a libel lawsuit against a British newspaper that accused him of being abusive toward his ex-wife, Amber Heard. In a true full-circle moment, Amber Heard is also a part of the DCEU—she played Mera in Justice League and again in Aquaman. Which brings us to the current controversy surrounding one Ezra Miller.

On March 28, Ezra was arrested in Hawaii for disorderly conduct after a karaoke bar altercation that involved them yelling at a woman singing, grabbing the microphone from her, and then lunging at a man playing darts. The very next day, things took a turn for the worse when a local couple filed a restraining order against Ezra alleging that the actor broke into their home, stole from them, and threatened to kill them.

The incident is making plenty of waves—from fans taking to Twitter to petition the actor’s replacement in the DCEU to conflicting reports about Warner Bros’ reaction (according to Rolling Stone, executives held an emergency meeting and agreed to pause future projects with Ezra; a source from the studio later denied this claim).

This isn’t the first time Ezra has demonstrated problematic behavior. Back in 2020, a video surfaced showing them grabbing a woman by the throat, choking her, and pushing her to the floor. Earlier this year, in January, they posted an Instagram story inexplicably threatening a specific chapter of the Ku Klux Klan. And prior to their recent arrest, police in Hawaii were called on them 10 times in the month of March.

So, yeah. People are talking. With Fantastic Beasts: The Secrets of Dumbledore hitting theaters everywhere this month, that’s not exactly surprising. But the conversation around Ezra Miller has expanded in recent days; it’s no longer an issue of this actor facing public backlash but of all actors who’ve faced backlash.

The latest installment of Fantastic Beasts sees Mads Mikkelsen as Grindelwald, the character formerly portrayed by Johnny Depp. It’s not the first time an actor has been replaced on account of widespread controversy (see Kevin Spacey, Lori Loughlin, and Chris D’Elia), but it caused quite an uproar when it happened with #JusticeForJohnny trending on Twitter. Fans were equally upset with Warner Bros when Amber Heard wasn’t fired from her role in the DCEU despite the domestic violence allegations against her.

Now, with Ezra Miller’s scandal unfolding, plenty of comparisons between them and Johnny Depp/Amber Heard are being drawn. And of course, people are finding a way to bring Will Smith into the conversation as well. His fallout after the Oscars has been widespread and enormous, as a number of his upcoming projects have reportedly been either pulled or put on hold.

So, it begs the question: why hasn’t Ezra faced similar consequences?

Despite the fact that not every scandal is the same, it’s a valid question. Johnny Depp was effectively blacklisted from Hollywood even though he’s denied the claims of abuse, even going so far as to sue his ex-wife for defamation. Will Smith was condemned following the infamous slap and banned from the Oscars for the next decade. But the conversations about Ezra seem to show far more compassion and empathy.

Why? Is it, as some have suggested, an issue of race? A matter of publicity? Will Smith and Johnny Depp are both bigger names whose media coverage was vastly greater than Ezra’s. Or, is it a matter of money?

Personally, I suspect the latter. When Johnny Depp was recast in the franchise back in 2020, filming had started, but the actor had only completed one scene. Replacing him might have delayed the schedule, but it didn’t completely sink the project. As for Will Smith, a number of his films have reportedly been put on hold, but for the most part, they’re in pre-production.

Meanwhile, The Flash has already been filmed; to recast and reshoot now would likely cost a fortune. Fantastic Beasts: The Secrets of Dumbledore had its world premiere in London at the end of March; pulling it entirely would be an incredible loss for the studio.

Thus, his disparate treatment could simply be a matter of timing and the bottom line. But one thing’s for certain: Ezra Miller can’t afford another controversy. Otherwise, his future projects might be canceled in a flash.

UPDATE 4/25: Just a few weeks after a restraining order was filed against them, Miller was arrested in Hawaii for second-degree assault. On April 19, the actor was at a private residence. When they were asked to leave, they allegedly became angered and threw a chair at a woman, leaving her with an injury on her forehead (for which she refused treatment). The arrest, Miller’s second, came less than a week after the release of Fantastic Beasts: The Secrets of Dumbledore. 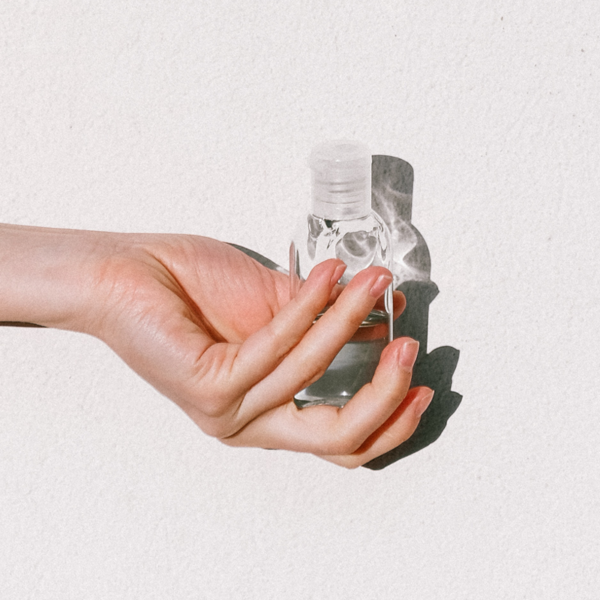 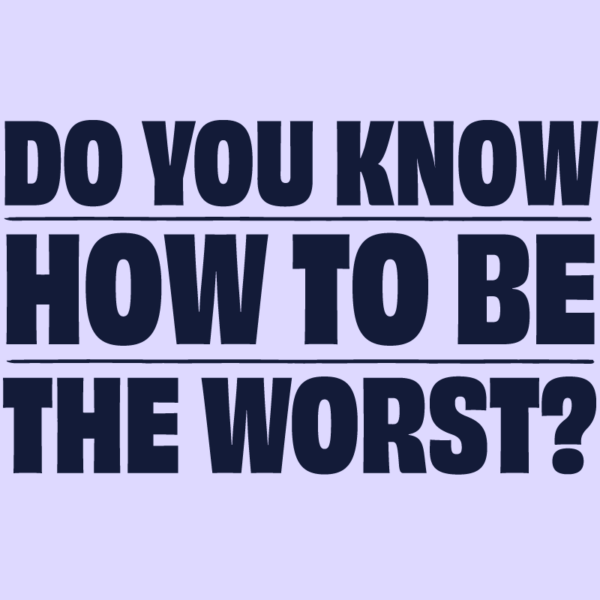