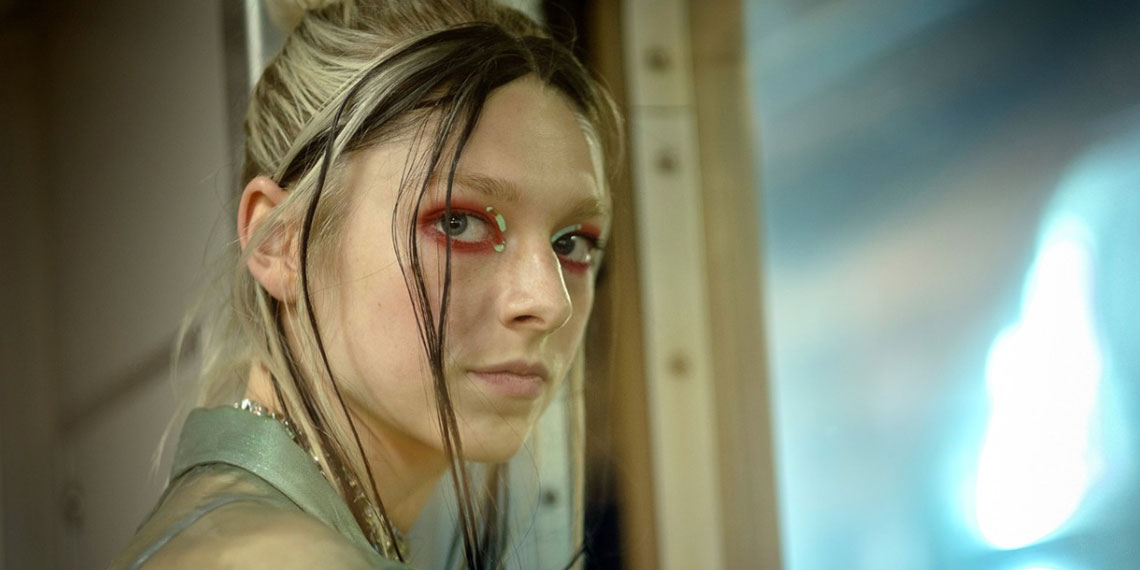 What’s Going On With ‘Euphoria’ Season 2?

After the massively underwhelming second season of Big Little Lies, which may as well have been called “The One Where Meryl Streep Calls Reese Witherspoon Short,” it was nice to tune into Euphoria, a show whose drama is actually riveting. I’ve never used that word non-sarcastically, so this is a big moment. The season finale gave us so much, including world’s most beautiful sociopath, Jacob Elordi, throwing a temper tantrum; Zendaya performing a very morbid musical number; Barbie Ferreira making a case for dominatrix fashion; and Hunter Schafer confirming that Avril Lavigne’s black streaks are still very much not a good look. But I’m greedy and I need more, which leads me to my first of many questions: Will there be a Euphoria season 2?

Francesca Orsi, Senior Vice President of Drama Series at HBO, told Entertainment Weekly, “We are so grateful that chose HBO as the home for this groundbreaking series. We look forward to following these complex characters as their journeys continue through the challenging world they inhabit.” Yay! Then Zendaya retweeted HBO’s announcement and said, “Literally just got the call. Can’t say thank you enough for the support we’ve seen, wow.” She types with the same enthusiasm level as my dad, who responds to all of my good and/or exciting news with a resounding “yea.” Anyway, this is amazing news and I am f*cking happy about it, as is the rest of the world. Look, even though exactly zero of my season one finale predictions came true, I’m still in the game of guessing the future, so keep reading for my Euphoria season 2 predictions!

This is model-turned-insanely-talented-actress Hunter Schafer’s first acting gig ever, which is shocking considering I’d nominate her for a f*cking Oscar if the Academy would let me. Back to my theory: the finale ended with Rue and Jules boarding a train for an unspecified place, but right before the train left the station, Rue started to have very responsible second thoughts. I’m proud of her for thinking of someone other than herself (her mom and sister), but also disappointed because this love story gave me all the life I’ll ever need and I don’t want it to end. So being the badass b*tch she is, Jules still boards the train! Will she come back? Honestly, probably, because I can’t imagine this show getting the exceedingly high ratings that it did without her, but also because she is such a fan favorite.

I think she will be living in the Rue’s memory for the first episode or two via flashbacks and then she’ll just reappear with some gorgeous pastel hair color and make everyone (me) really happy. I am getting Serena going to boarding school after f*cking Nate vibes from her right now, and I’m not mad about it.

Real talk: addiction is a disease, and many addicts relapse at some point on their roads to recovery. Rue admitted in the pilot that even after rehab, she had no intention of staying clean, which is sad because she was in a drug-induced coma for four days and nearly died. As we know, she meets Jules, and Jules’ beautiful existence on this earth is enough to convince Rue that life is worth living. I think, though, that with Jules taking her amazing eye makeup game to a different city, Rue will fall back into old habits and start using again. I’ve cried so many times watching this show and I know that Rue battling with whether or not she should swipe a pill in season two will def bring me to tears. I’m not prepared for this, y’all.

Am I devastated to watch Rue undo all of her progress? Yes. Is this a drama about a teen drug addict? Yes. My point is Rue is 17 and is addicted to pills, so the chances of her staying off drugs are slim to none. So sad, but so inevitable.

Nate Will Come Out

But not in the way most people do. He’s definitely going to sexually assault a guy he thinks is cute and then go home and think, “What a good time! Should I text him? Or is it too soon?” I’m not a psychologist, but I do have working eyes and have observed that every time anyone insinuates that Nate may not be 100% straight (is anyone, though?), he gets more violent and spirals out of control. I mean, I literally had to close my eyes when he was having a Lottie in A Little Princess moment in his room because it was so terrifying. His very real internal battle will definitely start to come out. Pun fully intended.

This may be far-fetched, but I think he will take after his dad and prefer the company of wildly inappropriate sexual partners and it will all explode in his face. Hoping that also happens to his dad because he is a disgusting child abuser who needs therapy/jail time pronto.

Fez Will Have More Lines

Minus that time he attacked and robbed a rich man in front of said man’s young son who will probably be traumatized for life, Fez has been the unsung hero of this show. Not going to lie, I didn’t understand his character when the show first started and for a hot second, I thought he may be Nate’s long lost brother since he has two and we’ve only met one, but now I am really happy that they aren’t related. Fez was kind of a wildcard because I hated him for enabling Rue all these years, but at the same time, dude’s gotta eat! For real, though, Fez has a big heart and I’m happy he cut Rue off because he seems to genuinely care about her and she him. Unlike a few important people in her life, Fez has seen and helped Rue when she was at her lowest points, so hats off to you, Fez. We love you.

I think Rue will lean on Fez in Jules’ absence and he will become much more of a central character in the show. I also think Mouse, that terrifying dude rocking a few face tats, will give him trouble for the raid and Rue, as always, will accidentally be present when sh*t goes down and ruin everything. Of course, Fez will save her and we will fall further in love with him.

Think I’m completely wrong about one or all of my predictions for season two? Let me know, but make sure that if you come for me in the comments, you have facts to prove me wrong. Do you have any predictions for Euphoria season 2?