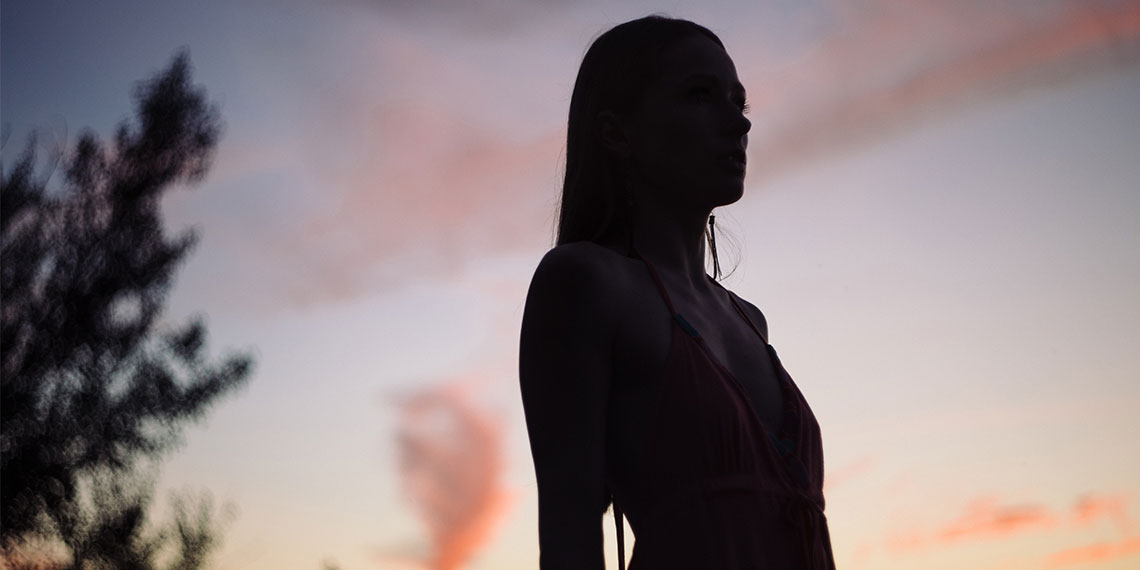 This week, sneaky, shady Pluto is forming a square with Venus and putting our lives all out of whack. You’re basically going to be feeling like the villain in a reality TV show all week with the backstabbing, suspicion, and manipulative tendencies. Let’s just hope next week will bring you a redemption arc in Paradise…or something. I don’t make the rules, I just communicate them to you.

Trust no bitch this week, Aries. Shady-ass Pluto has you seeing the dark side in just about everyone this week, and you’re ready to separate the fake friends from the real. That said, don’t use your heightened intuition as an excuse to start sh*t with people or engage in unnecessary drama. Is Megan probably lying about whether or not she hooked up with her ex this weekend? Yes. Does it need to be the first thing you say upon arrival at brunch? Probs not.

I know there’s nothing you love more than a routine, Taurus, but this week it’s time to break it. Pluto is shaking up all your stale energy and forming a square with Venus (your ruling planet, FYI) meaning out with the old and in with the new. But don’t worry, you can still keep your standing Sunday night wine-and-Succession date. Some routines do not need changing.

Beware of TMI! Pluto is firing up your house of intimacy and making you want to share all the details of your life with anyone who will listen, but maybe pump the breaks. Sure, the entire medical history of the mole under your right boob might be interesting to some people (aka doctors), but that might not be the best move for a first date conversation. Maybe save that for date three? Or three hundred…

Your intuition is usually sharper than a Kardashian’s stiletto, but this week Pluto has you all out of whack. Hold off on passing judgment on anyone this week, as you’ll have a tendency to misread people’s intentions. Accusing a guy on the train of hitting on you when he really just wanted to tell you’ve got toilet paper on your shoe can be pretty embarrassing. Trust me.

Stay focused, Leo! Pluto’s square with Venus has taken your attention span to zero this week so if you have an Adderall prescription…use it. If not, ask a friend who does do your best to keep your eyes on the prize by minimizing distractions during the day. And yes, I do mean putting your phone in another room while you’re trying to get work done. Better yet, put it in a locked safe in another room. And put that safe at the bottom of the ocean. That should do the trick…

Lucky you, Virgo! This whole Pluto thing might work out for you. This is the week to test your limits and push yourself out of your comfort zone. Put yourself out there at work, send that risky text, or—gasp—leave the house without your phone for an hour. Okay actually that last one is crazy. What if you see a rainbow and can’t ‘gram it??

Boundaries, Libra…boundaries. Pissy Pluto is making you particularly sensitive to people invading your personal space, whether they be a close talker at the bar or an acquaintance looking for all the deets on your last breakup. You’re going to need to find healthy ways to let people know they’ve overstepped. You know, ones that don’t involve you going nuts and roasting them on Twitter.

Do you actually want to go out this week, or is it just an acute case of FOMO? Pluto has you all confused about your own emotions, making it hard for you to make decisions. If you can, push off any serious decision-making until next week when you’ve got a clearer mind. If not, just flip a coin and hope for the best. What’s the worst that could happen? (Don’t answer that.)

If the other signs jumped off a bridge, would you, Sagittarius? This week, Pluto has you more susceptible to peer pressure than you were at your first college party. But this time, you know what happens when you shotgun that (fifth) beer. Make sure to do a gut check before making any decisions so you know it’s something you want and not just something that this hot guy at the bar wants. Sometimes it can be hard to tell…

You’re gonna have to take it down a notch this week, Capricorn. Usually people find your competitive edge endearing, but you’re veering into “Patrick Bateman going insane and killing people over a business card” territory. With Pluto in your first house, you’re feeling aggressive as f*ck, and not in a cool girl boss way. Take it down a notch and remember you catch more flies with honey than vinegar (though who tf wants to catch flies??).

You’re running on fumes right now, Aquarius, and this week is the perfect time to scale it back. At the risk of sounding uber-millennial, it’s time to focus on some self-care. Give yourself a much needed chance to recharge and you can get back to trying to do everything all at once next week.

Get ready for a friendship to turn into something more as Pluto and Venus blur all the relationship lines in your life. The neighborhood friend who you’ve known since pre-k? Yeah, they’re hot now. Whether or not you decide to do anything with that information, this week the hotness of someone quite close to you will become very clear. Best of luck navigating that mine field!