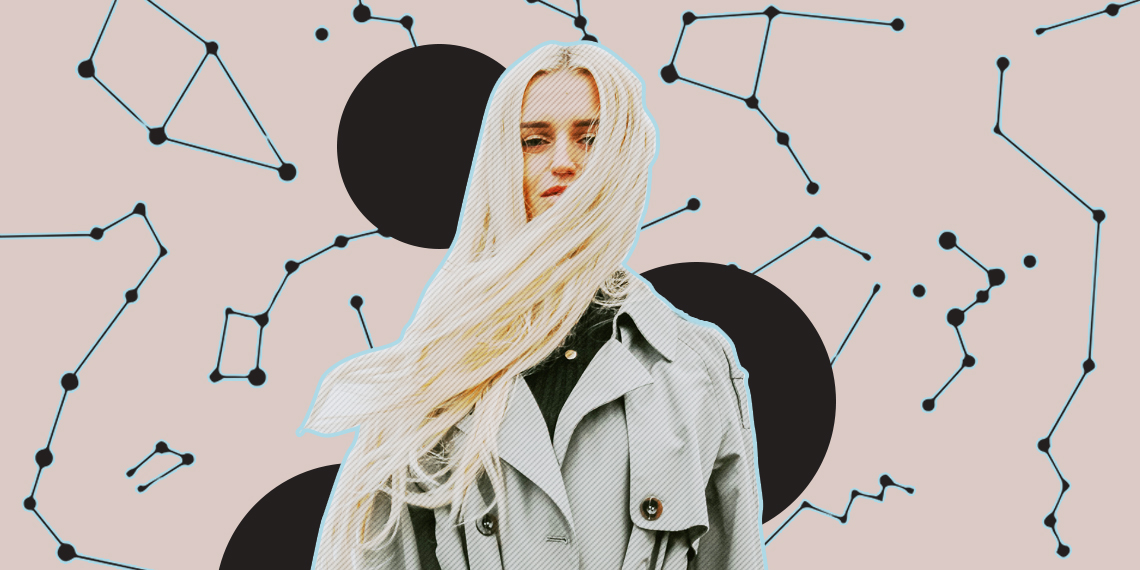 The good news: the sun is headed into Mercury this week, which guides all of our communications. The bad news: Mercury is also in retrograde, which can bring on misunderstandings and technical snafus. Basically, don’t be surprised if you have at least one painfully awkward experience this week that you’ll think about randomly right before you’re about to fall asleep for the rest of your life. You know, like that time in second grade when you called your teacher “mom.” Humiliating.

The Sun’s alignment with Mercury might open up an old wound this week, Aries. That sh*t you’ve been keeping buried for the past decade? Yeah, it’s coming to the surface. Time to deal with it before it continues to eat away at you and ultimately is the reason you have arthritis in your fifties.

Awkward social situations abound, Taurus. You’re in serious danger of committing a faux pas this week. You might put your foot in your mouth at a party. You might accidentally Slack the entire company that Karen from HR is being “particularly f*cking annoying today” when you meant to just send it to your work wife. Oops.

You’re feeling highly creative this week, Gemini. All of your ideas are amazing, and they just can’t stop coming. In fact, you might want to get on of those waterproof notebooks for your bathroom. Your next shower app idea could end up being the next TikTok (which was once the next Vine).

You’re feeling more than a little stressed about your future this week, Cancer. You’re not sure which path to take (thanks Mercury), and have been spending wayyy too much time overthinking and projecting into the future. There’s no use spending all day worrying about whether or not your future child should learn Spanish or Mandarin. Especially not when your best prospect for a future co-parent is leaving you on read today. Perspective.

Mercury has you feeling stressed and out of sorts. Here’s a revolutionary idea: let people help you. Crazy, I know, but it’s lowkey what friends are for. Reach out to a buddy and see if you can come over with a bottle of wine and just vent for a little bit. Any friend that’s worth the space they take up in your phone will naturally say yes, and you can happily return the favor next time they’re having an existential crisis.

This week will bring clarity on a relationship that’s been confusing you, Virgo, thank the Lord. Mercury is helping you to step back and re-evaluate, even though retrograde is making it hard for you to make decisions right now. Make note of any insights you have this week, but don’t feel too bad about procrastinating your decision making another week.

Libras will find it harder to stick to their normal schedule this week, due to Mercury’s general f*ckering in Pisces. You’re hitting the snooze button one too many times. You’re missing your weekly gym appointment. Go with the flow and don’t beat yourself up too badly just because you didn’t hit your step goal every day this week. Even Rihanna has off days (we assume).

You might hear from someone from your past this week, Scorpio. An ex lover, or worse yet, an ex boss could come around looking to dredge up old issues, under the guise of meeting for coffee “just to chat!” Take their offer into consideration, but remember you don’t owe anyone your time just because you had a good texting relationship 5+ years ago. Unless you were the one who was an asshole, in which case, maybe you should hear them (but definitely give yourself a hard out in case you have to escape mid-convo.)

Time to extend an olive branch, Sagittarius. If there are some lingering resentments within your inner circle, the time to make amends is now. The stars are aligned for you to heal some old wounds this week with someone who is very close to you. So yes, it might be time to admit that you are the one who lost your sister’s favorite sweater in 2007, and it was wrong of you to blame it on the dog. RIP Fluffy.

You feel like you’re taking crazy pills this week, Capricorn! Mercury has brought on the misunderstandings, miscommunications, and general dumb f*ckery, and you were over it like, yesterday. Try not to blame yourself for the awkwardness Mercury in retrograde brings. Soon things will be back to normal and you won’t feel like tearing your hair out every time your coworker makes a bad joke in a meeting that could have been an email.

Put the credit card down, Aquarius! Mercury has you blowing past your budget this week, and you’re in danger of engaging in some serious overspending. Like, do you really need a new jade roller? Okay, stupid question, of course you do. Carry on…

Mercury is in retrograde in your sign, Pisces, which is having the odd effect of making you shut the f*ck up for once. You’re thinking before you speak this week, and it’s actually saving you from the social f*ckups that are plaguing all of the other signs. Just make sure you’re not so quiet you start to give off serial killer vibes. Nobody wants that.