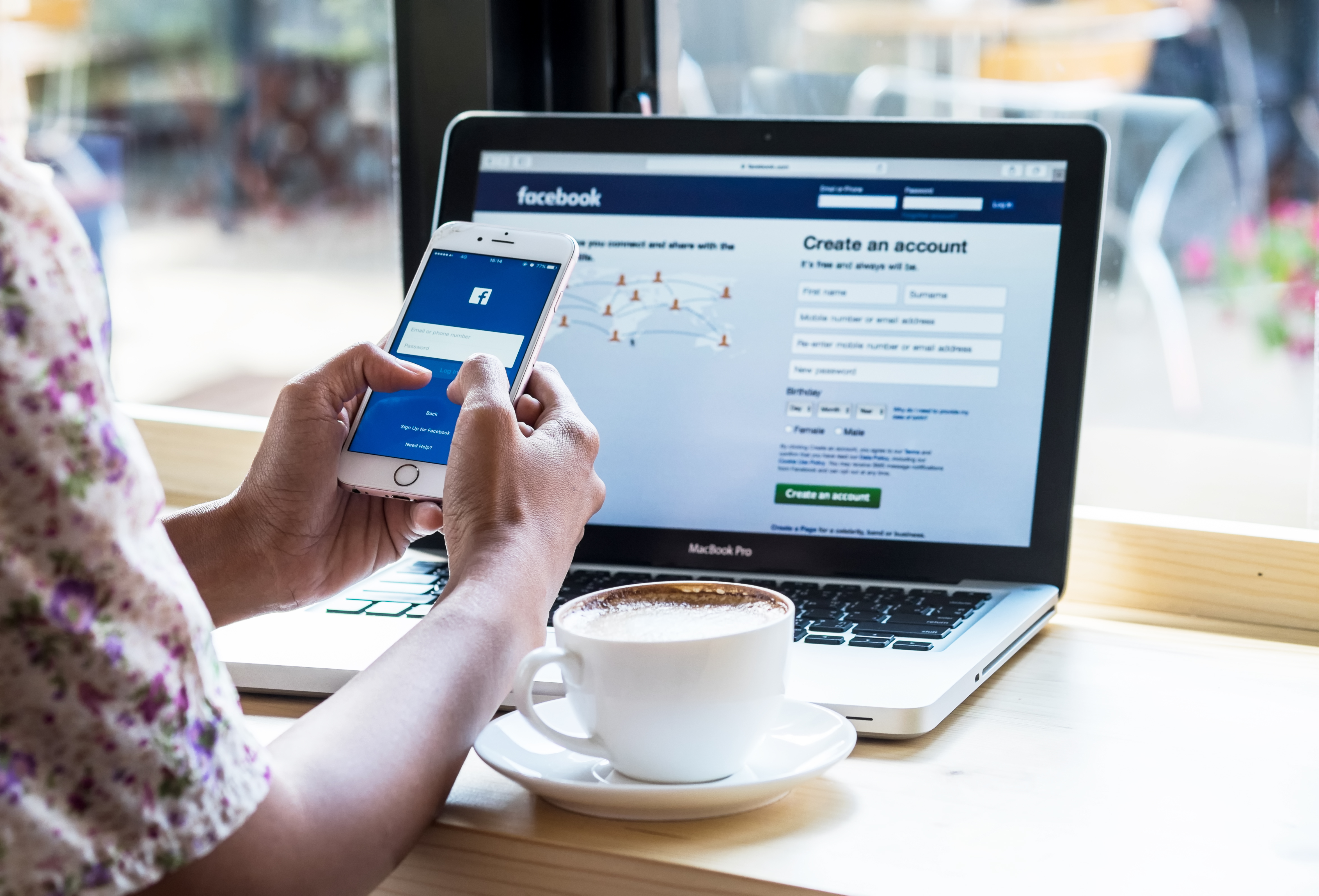 The 6 Weirdest Ads The Russians Bought In 2016

We all know Russian ads played a part in the 2016 election, but what those ads actually said might surprise you. Last week, Democrats in the House Select Committee on Intelligence released over 3,500 facebook and Instagram advertisements purchased by the Internet Research Agency, a Russian company indicted by Robert Mueller. In an attempt to influence the 2016 election by fostering the growth of existing social divides in America, the IRA created social media content on both sides of a variety of issues including Black Lives Matter, gun control, the potential secession of Texas, immigration, and LGBT issues. In total, content created by Russian operatives is thought to have reached over 146 million Americans.

While this news is legitimately terrifying, the vast amount of content purchased by Russians inevitably included some approaches that were deeply bizarre and honestly kind of hilarious. To distract myself from the fact that a group of overweight rich dudes in Russia successfully conned the American public into electing president a racist sexual harasser who can barely read, I rounded up some of the weirdest ways Russians manipulated our social media platforms. You can thank me now.

Kremlin operatives paid for a huge number of memes (same), many of which focused on pitting Hillary Clinton against Satan. I imagine a group of Russian spies sitting at a table and ominously brainstorming how to combine Americans’ love of memes with their love of Jesus. This is literally what they came up with:

Another subgenre of memes used by the Russians revolve around PokemonGo and Spongebob characters, and appear to have no political bent. Apparently, Russians used this content to build a following before switching to posting anti-Hillary memes. While I love thinking about the Russian spies who had to scroll through five hundred PokemonGo and Spongebob memes to choose their favorites, I am also now worried that half the meme accounts on my explore page are Russian trolls.

Your personal trainer might be being paid by the Kremlin. I’m not even fucking kidding. Apparently, Russians paid personal trainers. to hold free self-defense classes promoted by impostor Black activist social media accounts Reportedly, the goal was to remind people of racial divides in America and amass contact information on attendees. If Kayla Itsines is being paid by the Russians, I might actually delete my Instagram.

Using a supposedly pro-LGBT rights account, Russian operatives advertised a “Buff Bernie” coloring book. I guess the Russians read about the rise in coloring books designed to help millennials deal with the stress instigated by the imminent demise of our society. This one has a faux-swole Bernie in various poses. I shudder to think of the number of Bernie Bros I personally know who probably ‘ironically’ purchased this book.

Another strange scheme that involved Russians paying actual people is the account “Williams and Kalvin,” a video-blogging duo who The Daily Beast reported claimed to bring “a word of truth” on politics to Black audiences when in fact they ran a Russian propaganda account. They claimed to be from Atlanta despite having no Facebook friends from the city. In their videos, Williams and Kalvin call the Clintons “serial killers” and HIllary a “racist bitch.” They also refer to Lebron James as the “best basket player,” so apparently neither they nor the Russians feeding them their lines thought they needed to be able to speak English correctly in order to influence our election. Sigh.

Last up we have a chrome browser extension called FaceMusic, run and promoted via social media advertisements by Russians, which was targeted to teen girls and accessed all the social media accounts and browsing histories of anyone who installed it. Remember when we found out the random personality quizzes we took in 2014 might have fed our personality traits directly to the Trump campaign? That was basically the pregame for the real data theft shitshow. FaceMusic appears to be a free music streaming plugin, but in the fine print of its terms and conditions literally asks to “read and change all your data on the websites you visit, display notifications, and modify data you copy and paste.” So, Cambridge Analytica stole your personality profile, but FaceMusic probably stole your entire identity. Cool cool cool cool. I guess the moral of the story is pay $9.99 a month for a premium streaming service if you care about democracy?

In light of all this, facebook claims it is increasing its content moderator staff to 20,000 people this year. I’ll be here, desperately waiting for the Facebook whistleblower who releases the next round of Russian memes. I honestly can’t wait to see how they try to use fit tea and Yanny vs Laurel to get Trump re-elected.