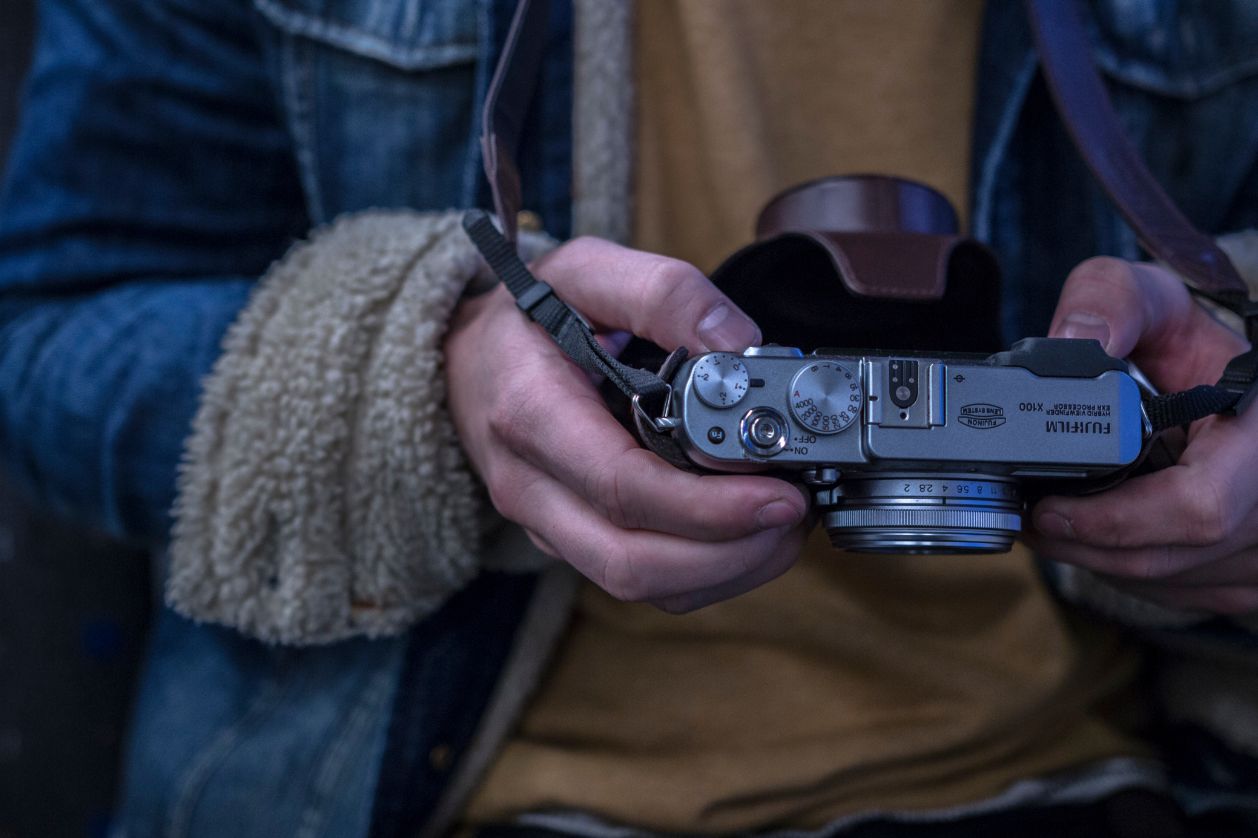 Here Are Your Weekly Horoscopes For November 6-12th

Guys, just so you know, we’re about three weeks away from Mercury going into fucking retrograde again. Not saying you have anything to worry about right now, but you should be prepared and get any important shit in your life out of the way before December 1 rolls around. I mean, but for real, does anything actually get accomplished in the month of December anyway? Of course not. Basically, you do you this week and don’t worry about how the stars and planet will fuck you over three weeks from now.

Aries betches are muy caliente in the bedroom this week. Your romantic relationships are taking a turn into more intense territory. Venus is in your sex and money house, so just keep that in mind as to why you got so weirdly turned on watching Wolf of Wall Street with your boyfriend. Still, Mars is opposite your sign, so that can create some tension in relationships. Um, yeah, that’s why they invented makeup sex.

The Sun, Venus, and Jupiter opposite your sign have you focused on relationships this week. This can be both good and bad, as you will feel more free to bring up issues you have with someone face-to-face. That’s good, because shit can finally get resolved. But it could be bad if you, like, forget that having tact is a thing. Thank God Venus is on your side—that betch makes sure most encounters run smoothly.

It might sound like we’re just copy-pasting last week’s horoscope into this week, but like, we kind of are only because a similar situation is at play. You’re still in that battle between wanting to work hard and wanting to play hard. The good news this week is that even though you partied an extra hour on Saturday (thanks Daylight Saving Time!), you still have a lot of energy to do extra shit all week long.

November is actually the best month for you to distract yourself from all the shit going on in the world. Parties, activities, and entertainment are your focus, and that’s actually going to work out for you. No need to worry that you aren’t being focused enough or some shit. As for this week,  Mars is traveling across the bottom of your chart, meaning you can expect some arguments to arise practically out of thin air.

Your focus on the home and creating a cozy place to spend the winter continues this week. Notice yourself, like, spending a fuckton of money on candles? Yeah, that’s why. You’re nesting in preparation for colder weather. Meanwhile, Mars is giving you the urge to clap back more than usual. Take this advice: Hear someone out before you jump to conclusions and cut them out of your life forever.

Mars is traveling through one of your money houses this week, which means you’ll be thinking about your wallet a little more than usual. Since Mars is also in charge of your ego, you’ll probably feel your self-esteem becoming a little more tied to your/your boyfriend’s net worth. I mean, not that that’s always a bad thing, but you should take a step back and ask: Is money the most important thing? If the answer is yes, you should work on getting more of it. K?

You’re pondering a big purchase this week… or if you have the money to make a big purchase later on. Remember, the holidays are right around the corner, so you might not want to blow your load (I meant to phrase it that way, btw) on a new iPhone X if you’re going to be hurting for cash to pay everyday expenses. Like, don’t be fucking stupid with your money this month and you’ll set yourself up for more happiness when Mercury goes into retrograde next month.

You’re still sitting pretty with the Sun high in your chart. I mean, you’re probs still basking in that birthday glow. Mercury is chilling out in your House of Earnings this week, meaning your thoughts will drift to shit that you value most. If you find yourself thinking about one particular thing a lot, pay attention to that, because you may not realize how big of a role that thing plays in your life. If it’s important to you, treat it like it’s important to you this week. Oh, that goes for people too.

You’re prepping for your birthday in the next few weeks, so you’re down to play things a little more low-key this week. You might have a secret relationship or a crush on someone that, like, you shouldn’t be into. There’s a lot going on behind the scenes with you. That’s totally fine, as long as you don’t open that big Sagittarius mouth of yours and spill the beans before the time is right or before you’re totally ready to go public with your relationship status.

Mars is traveling across the top of your chart, so watch out for arguments with others on the rise. It’s not all bitchy comments and side-eye for you this week, though. Fiery Mars is in charge of making you more ambitious—you little go-getter, you. Right now, you prefer to be your own boss, so don’t be surprised if someone giving you any type of direction rubs you the wrong way.

There are like, a shitton of planets working in your favor right now. They’re all teaming up like Republicans who aren’t seeking reelection against Drumpf. But instead of trying to get the president impeached, they’re going to make others see you in a favorable way. Use that lucky combo of planets to your advantage. It’s a great time to strike up a new romance, friendship, or job opportunity. People just really seem to fucking love you this week.

You’ve put up with enough bullshit recently that it has actually given you a new sense of clarity. You’re ready to take on new adventures and expand your appreciation for life. I mean, it’s the little things, right? Anyway, it’s a pretty decent time for you to travel or at least make big travel plans. Mars heightens your sex drive, but it also makes you a little feisty and argumentative. Ya win some, ya lose some.

The Wicked Betch of the West