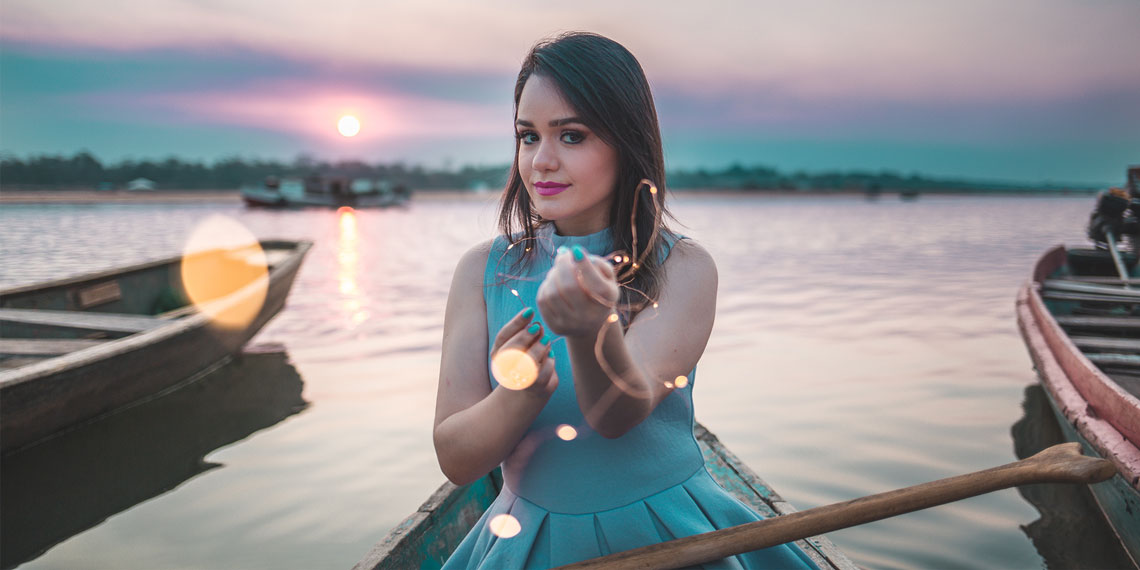 Get It Together: Weekend Horoscopes For August 24-26

The Sun is now in Virgo, so don’t be surprised if you have a sudden hankering to get your sh*t together, We’ve said goodbye to the carefree, playful days of Leo SZN (even though it was kind of a bust with Mercury in retrograde and all). Now, we’re moving on to a more structured sign with a focus on work, health, and trying not to be a total waste of space in society. Then again, it is the weekend, so all that seriousness can wait until Monday, right? Here are your weekend horoscopes for August 24-26:

Since Labor Day is the unofficial end of summer, you have like, at least a week left of being able to run around in next to nothing. Before you know it, you’ll be back to wearing sweaters, puffy vests, and leggings every day. Don’t rush the seasons, even if you’re feeling like your summer body came and went (or, like, never showed up at all). Instead of fixating on your insecurities, use them as a springboard to catapult you forward. That guy you want to hit on you at the pool won’t notice your stretch marks if your boobs are fully out and on display.

With a lot of change on the horizon ahead, you’re having a hard time feeling totally optimistic about the future. It’s like something is holding you back from feeling true joy.  As a Taurus, you can get stuck in the path of least resistance. This weekend, it’s time to #resist the mediocre. Get out of that relationship that makes you feel comfortable but not necessarily happy. Stop agreeing to go to sh*t you know you’re going to hate. Order a drink because you like it and not because it’s low in calories. Time to get back on track with some self-fulfillment.

Ya girl Venus always comes though and promises you a good time this weekend. Be mindful about who you rely on for that fun, though. Your support system is going through a change right now, and the person you thought you could drunk text for a ride home might have plans of their own. Check to see if you have any Lyft coupons and make sure you’ve got more than a bralette on this weekend if you’re afraid you won’t have the support you’re used to.

You’re not super well equipped to handle vulnerability. In fact, with that hard Cancer shell, you’re probably the least likely of the signs to open up. This weekend, though, you’re going to need to be a little vulnerable to make a valuable connection. Your current hangout might want to DTR. You might need to go to an event out of your comfort zone in order to network for work or some crap. If the thought of this is unbearable, liquid courage is always a thing. Drink up, babe.

Alas, Leo season is over, but you’re not slowing down. Now, you can start to focus on more serious things starting this weekend. Your focus is on money and career.  Even though you’re locking it down after going HAM with the birthday spending, you will still have to shell out some cash to get where you’re going this weekend. You might realize you need a new, more professional outfit for work because your cutoffs just won’t cut it. (Ha.) You might want to buy drinks for someone you’re trying to impress. Don’t worry about the cash. It’ll make its way back to you soon.

According to your weekend horoscope, you’re down to make a strong connection this weekend. A conversation on a dating app could turn from “How was your day?” to something you actually care about discussing. Maybe you’ll hit it off with a handsome stranger at the bar when your chat delves deeper than what you do for work. That’s great, but remind yourself to always leave them wanting more. Instead of talking for hours, give them just enough to stay interested. This is not the weekend to overshare.

With the Sun in Virgo, you’re waiting for your turn to shine. This is great because since you aren’t high visibility, you can basically get away with murder and no one will notice. I mean, don’t actually commit murder, but you’re allowed to do the things you want to do while keeping them on the DL. It’s a good weekend to have an adult sleepover with a guy your friends don’t want you to see. And just continue to sneak puffs of your Juul even though your mom thinks it’ll give you popcorn lung. Who’s going to know?

You can be overly concerned with keeping your cool, but hanging out with a goofball who isn’t afraid of fun might just be what the doctor ordered this weekend. You could learn a thing or two from someone who is spontaneous and likes to do things in an unconventional way. You might have to take off your dark sunglasses and put a f*cking smile on your face for two seconds, but I believe in you. You can do it!

This weekend Venus promotes a friendly give-and-take with your friend group. Obviously, that means you buy one round and someone else should pick up the next. So on and so forth, naturally. Be wary of the friend that is hesitant to throw their card down when everyone else has already paid their share. I mean, unless someone has been struggling financially lately, everyone should be willing to pitch in. That’s how society works. Also, like, if you can’t afford it, don’t go. That’s just, like, the rules of adulting.

With fiery Mars in your sign to start the weekend, you have a lot of energy to work with. Amazing. You don’t really have a lot of summer weekends left to get out there and live your best life. The Sun is urging you to seek adventure and broaden your horizons. You might as well just start tour Labor Day weekend festivities a week early. Is anyone actually doing anything at work next week anyway? I think not. Clear your calendar. You’re out of office until September 4.

The Moon’s power gives you a little edge over all the other signs. YAS BETCH. Your sense of observation is on point. No one will be able to sneak anything past you. When your pal tries to slip out the back door with the f*ckboy she can’t get over, you’ll see it. When your bestie can’t keep her face out of her phone, you’ll know to ask her to show you a pic of the guy she’s talking to. You’re like the Robert Mueller of investigating and prosecuting your shady friends this weekend.

The Full Moon in your sign puts you in control of your emotions. That’s super important for a Pisces since you know your mood can get a little out of hand. Things going on with you are fine, so you’ll play a role of emotional guardian for friends and family members. Fill your purse with tissues so you can be the Mascara Wiper-In-Chief when your friends start drunk crying after too much red wine on girls night. Ah, you’re, like, such a good friend.