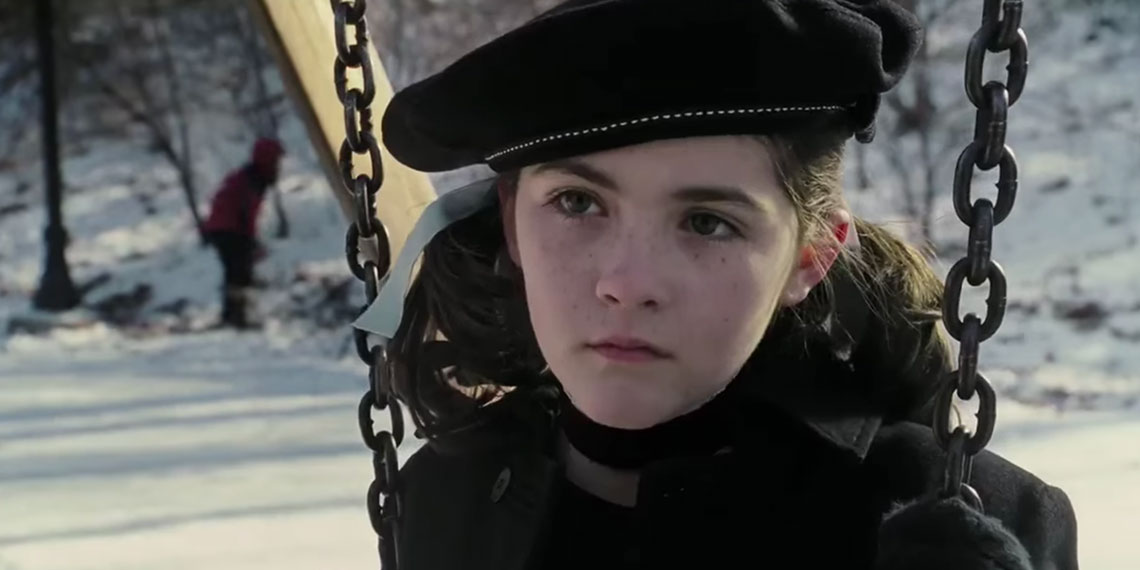 Lifestyle Not Another True Crime

We Finally Have Answers In The Ukrainian Orphan Saga

Hello everyone, and welcome back to another installment of the Ukrainian orphan saga. It’s been a few weeks since we last heard about Natalia/Natasha, and I really still haven’t processed this entire story. I mean, this story has everything: an orphan with a rare form of dwarfism, a Ukrainian birth mother, multiple adoptive families, and a big ol’ mystery about Natalia’s age. It’s crazy that this sh*t is actually real, but here we are. I’m not going to try to recap every twist and turn of this story because, frankly, I don’t have all day, but you can read our past articles if you want the juicy details.

But now, there’s been a major development in the mystery of the Ukrainian orphan, and we may have finally gotten to the bottom of the biggest question at the center of this whole debacle: Natalia’s age. DUN DUN DUN. Because Sara, our resident true crime expert, is on vacation, allow me to bring you the latest major update in this story that just keeps. On. Giving.

The new information comes from a couple named Vincent and Nicole DePaul, who sat down for an interview with Inside Edition. Vincent and Nicole both have a form of dwarfism similar to Natalia’s, and according to them, they almost adopted her back in 2009. If you’re keeping track of the timeline here, that’s before she ended up with the Barnetts, the family who claimed she was an adult posing as a child. Okay, how many families adopted or almost adopted this girl?? We’re not even talking about the Ciccones, who still won’t speak publicly about this.

The DePauls didn’t end up going through with the adoption, and they don’t specify the exact reason. But they do have paperwork that, if it’s authentic, proves that Natalia wasn’t an adult at the time. According to what they say is her official birth certificate, she was born in 2003, which by my calculations would have made her six years old in 2009. Not 22. Hmm. Vincent DePaul also pushed back against the Barnett family’s reasoning for questioning Natalia’s age. He’s adamant that Natalia both looked and acted like a child, and that should have been enough proof of her age. “Do I look like a kid? I’m a dwarf,” he told Inside Edition. (He definitely doesn’t look like a kid.)

While I’m not going to make a definitive call here about the birth certificate being real (you never f*cking know!!), I have to say that I was always suspicious about the claims of the Barnett family. I don’t know, it always just seemed a little too crazy to be true. I can honestly say though, I never thought I would be this invested in the details of a random Ukrainian orphan’s convoluted adoption history, but here we are. If the documentation from this new family turns out to be legit, then we have conclusive proof that Natalia/Natasha is, in fact, still a teenager. I’m not sure that we’ll ever have answers to every question about the larger story here, especially about Natalia’s birth mother Anna and all the drama that went down with the Barnetts, but at least we can put to rest the part of this story that is literally pulled straight from a horror movie. Shockingly, the plot of Orphan didn’t come true! 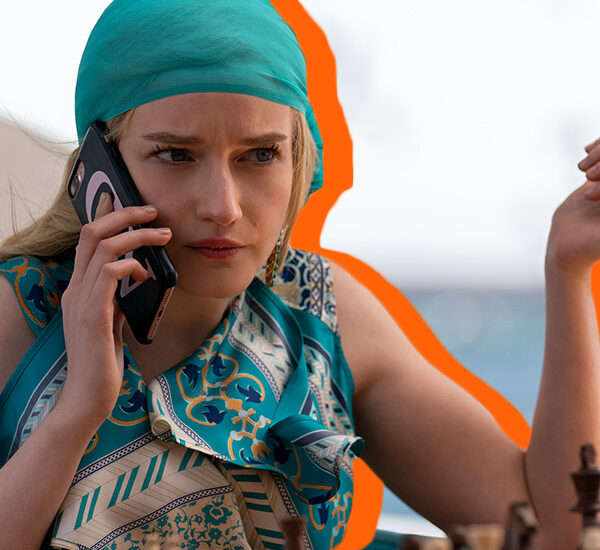 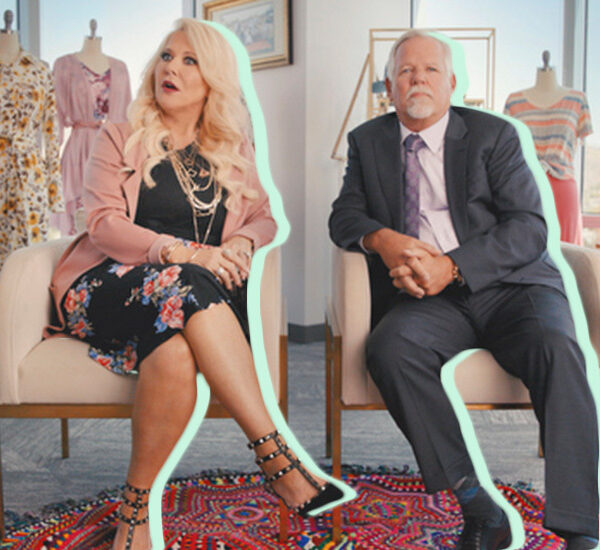 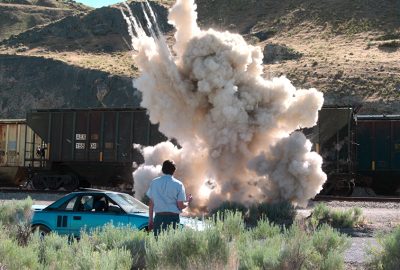