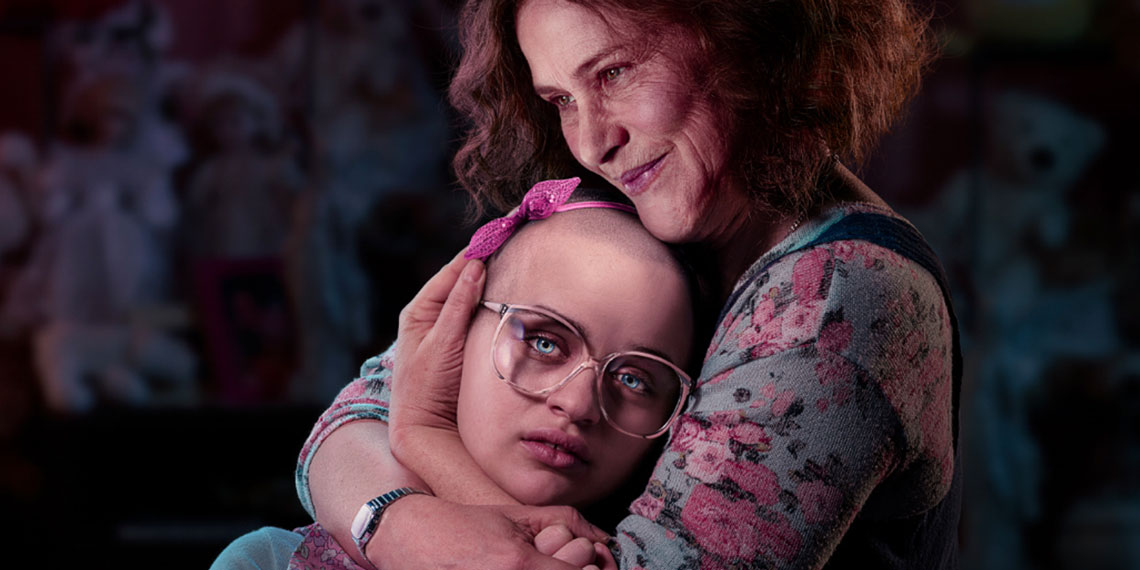 Was ‘The Act’ Fair To Gypsy Rose Blanchard?

Warning: This post contains spoilers for Hulu’s The Act.

As the finale nears, I’ve been reflecting on Hulu’s The Act—a masterpiece of true crime television, in my opinion, with one nagging issue. As a fictionalized version of events, The Act can and does take liberties with the truth. Some portrayals are adjusted in a flattering way; others are not. We also know that The Act chose not to consult Gypsy Rose Blanchard, who is currently in prison, or her family. As The Act season continues, and the show seems to increasingly turn on its lead character, I have to wonder: how much should a fictionalized show be able to editorialize before it becomes unethical? Was The Act fair to Gypsy Rose?

According to Gypsy’s family, the answer is a resounding no. In a Vulture interview earlier this month, Gypsy’s stepmother Kristy Blanchard spoke out against The Act‘s depiction of Gypsy, her friends, and the mother-daughter dynamic. “Untruthful tellings don’t help,” she said. “It doesn’t help time in prison and it doesn’t help her family.” She cites an early shoplifting scene as an example, in which she says “Gypsy being portrayed as the one who tried to encourage the mom to steal something for her…that came from Dee Dee.” Dee Dee was a “fraudulent individual,” Kristy reminds us. Gypsy, on the other hand, was “an unwilling participant” who was “scared to death of her mom.”

Your next crime obsession. Do not miss The Act. Streaming now, only on Hulu.

I remember that scene, but I hadn’t read it as harshly as Kristy Blanchard feared people would. In that scene, I read Gypsy’s actions as the symptoms of having grown up in a f*cked-up environment—I didn’t judge her or make assumptions about her character. In later scenes, that I’m hoping Kristy never sees, I can’t say this same. When Gypsy coaches boyfriend Nicholas Godejohn through shoplifting schemes, she’s definitely the one in control. She’s also the one in control when she wakes Nicolas up to mock him for the list of reminders he carries in his pocket (“open doors for her”). Or when she berates him in their motel room: “what do you know?” she demands, dripping with contempt.

In many scenes since Dee Dee’s murder, in fact, Gypsy has been depicted as cold, manipulative, and cruel. They indicate the extreme stress she was under, and the physical and emotional toll it was taking, but that doesn’t undo the damage of seeing how she treats Godejohn during this time. The Act, for me, has taken a turn, and is now depicting Gypsy as the mastermind behind her mother’s murder—and Godejohn as her hapless victim.

Thanks in no small part to Juliette Lewis’ performance as Godejohn’s devastated mother, The Act has given Gypsy’s boyfriend a kinder take than others. Godejohn is currently serving a life sentence with no parole for first-degree murder, but The Act shows him as gentle, inept, and completely at Gypsy’s mercy. (Earlier in the season, their relationship had felt more nuanced—it’s only in recent episodes that I feel the power has really shifted to Gypsy.) These scenes where Gypsy acts out toward Nicholas are a powerful reminder of the rage her childhood of abuse has left with her. But they also undeniably paint Gypsy as the more murderous of the two, and not-so-subtly imply that she’s the real villain of this duo. Gypsy is due for release in 2026—is The Act suggesting that she shouldn’t be?

People say that when love takes over, it can make you do crazy things.

When asked her feelings about The Act, Gypsy kept her objections fairly neutral: she doesn’t like that the show “used actual name and story without consent, and the life rights to do so.” Fair enough. But here’s my question: if she ever does watch the show, and feels strongly that her character was misrepresented, are we okay with that? The Act is taking the most license with her character in the moments we know the least about—the days following the murder. No one in the world but Gypsy and Nicholas can attest to what their relationship was like in those crucial days: and The Act, without consulting either, has made a strong choice about how things unfolded.

In the end, it’s a take with damning consequences for Gypsy, whose story is ostensibly the one that’s being told. Call me old-fashioned, but I think you should make a real effort to get your subjects right when adapting true crime into television, and I’m not sure that was ever The Act’s goal. Especially if those subjects are still alive and very much facing the consequences of shifts in public opinion. I can appreciate, from a storytelling perspective, that the angle they’ve chosen is compelling. But if it’s not in fact what happened, and they’ve explicitly fictionalized events to make Gypsy look like the bad guy? Well, that sounds like a lawsuit to me. Gypsy’s already threatened legal action, and after seeing the way this season has gone, I can’t say I blame her.