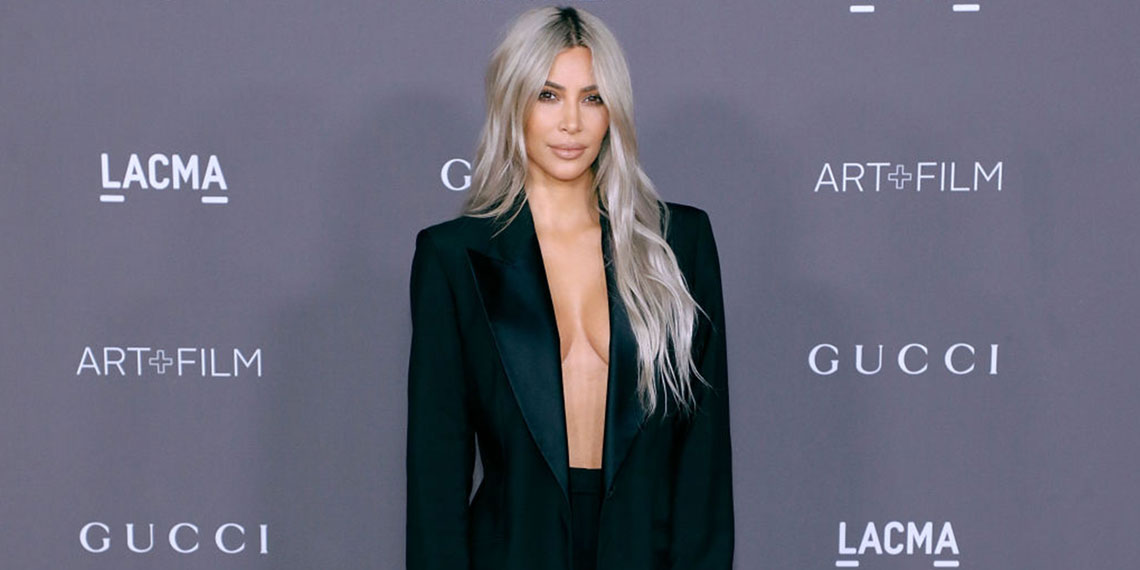 Wait, Why Is Kim Kardashian Feuding With Jack In The Box?

In recent years, the customer service industry has seen a major shift. We’re all sick of calling helplines and being put on hold for two hours before speaking to a robot, so we’ve taken to Twitter to voice our concerns. If your flight is canceled, tweeting angrily at an airline is honestly the best route to getting your situation figured out. Just like the rest of us, celebrities experience poor customer service, and surprisingly, it seems like they don’t have some special, secret channel to get these things sorted out. Instead, they just tweet at Jack in the Box to fix their problems.

Back in January, Gigi Hadid became the laughing stock of the internet when she decided to put Postmates on blast on her Twitter. Unlike normal people, Gigi has plenty of money to send her own personal assistant to pick up her food, so it felt petty and unnecessary for her to complain. Yesterday afternoon, Kim Kardashian hopped on Twitter with some strongly worded thoughts about Jack in the Box, but was she actually using her power for the greater good? Let’s analyze what went down.

Hey, Jack In The Box I have a serious complaint but I won’t fully put you on blast, check your corporate email inbox or send me a DM with direct person for my team to contact. Pronto!

In her first tweet, Kim thoughtfully notes that she doesn’t want to fully put Jack in the Box on blast, but I feel like she kinda already did? Idk, tweeting to 60 million followers that you don’t want to put someone on blast is only slightly better than actually putting them on blast. That’s just how the rules of blasting work. This is basically the equivalent of sending an email to your whole company asking one specific coworker to please get back to you ASAP. Even if it’s important, you still look like the petty one.

While Kim was deliberately vague about what Jack in the Box did wrong, one theory immediately came to mind:

When they charge you for extra sauce https://t.co/ElZMS7kHDY

Did they get Kim’s order wrong at the drive thru? Did Kanye’s kids meal not come with the right toy? Did they not adhere to some crazy specific dietary restriction that Psalm West already has? I feel like Kim Kardashian is not an easy person to please, so there are literally seven million things that could have gone wrong at Jack in the Box to make her pop off. Maybe the restaurant’s design aesthetic wasn’t minimalist enough for her? I could keep coming up with these all day, but then Kim tweeted an important clarification:

I would like to add that this is not about me or a wrong order. Nobody recognized me and it’s something that I observed that affected other customers at this particular location that was concerning.

This isn’t petty, selfish Kim. It’s wannabe lawyer, free the people, Good Samaritan Kim! This version of Kim is honestly my favorite. They should make a Marvel movie about her. She’s like Captain America, just with better style and a more impressive handbag collection. I’ll be honest, now I’m even more curious to know what grave injustice was going on at an unspecified Jack in the Box location, probably in Los Angeles. Was someone in danger? Were there bugs in the food? Was the bathroom out of toilet paper??? We may never know, but at least we can rest easy knowing that Captain Kim did everything she could.

Luckily, Kim got back to us a few short hours later, assuring us that Jack in the Box got back to her and fixed the problem. Thank god, because I would not have been able to sleep without this update. Someone at the Calabasas Jack in the Box probably got fired over this, but at least now the bathroom soap dispensers will be refilled in a timely manner.

Thank you @JackBox for the quick response and handling the situation!

While this whole situation definitely entertained me for the better part of an afternoon, I’ve gotta say that my favorite celebrity tweet about a customer service experience still belongs to SZA tweeting about Sephora from a few weeks ago:

Lmao Sandy Sephora location 614 Calabasas called security to make sure I wasn’t stealing . We had a long talk. U have a blessed day Sandy

Hello, yes, 911, can you please send someone to go check on Sandy? While celebrities complaining about normal person things is usually annoying, I’m obsessed with SZA tweeting this. She really dragged Sandy from Sephora location 614 Calabasas to hell and back.

Meanwhile, Captain Kim is probably roaming around other fast food locations in the Greater Los Angeles Area, looking for injustices that need to be stopped. God bless Kim, our Avenger queen.