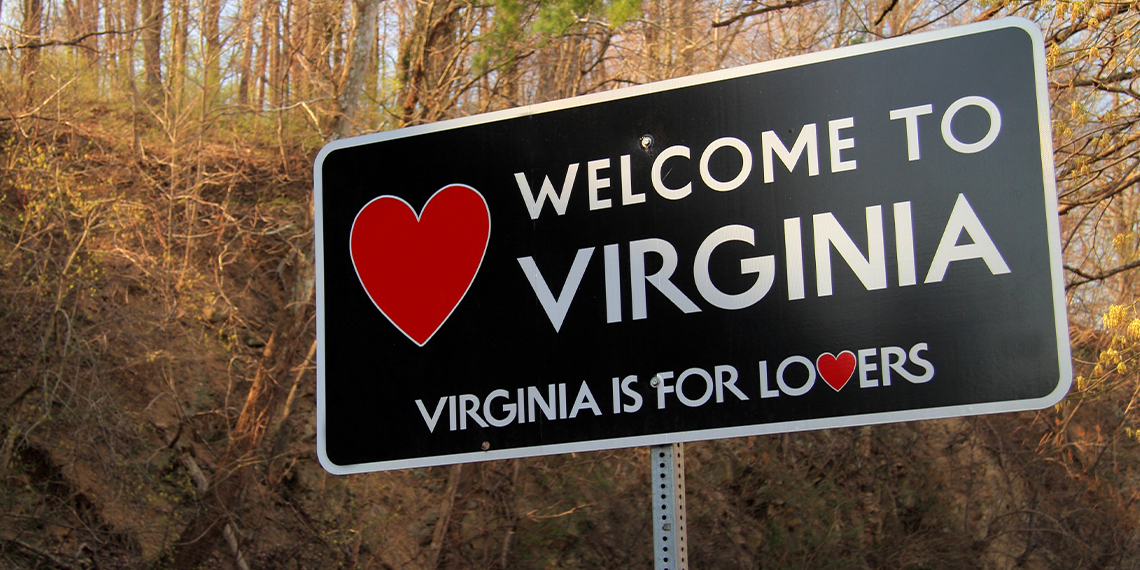 Virginia To Legalize Sex For Unmarried People. Wait, What?

Here’s a fun fact: it’s technically illegal to have sex in Virginia if you are not married. Are we all having fun?! This is one of those laws that exists but isn’t really enforced. Like white people smoking weed. Or the president abusing his power. Or rich white men doing literally anything and everything illegal. Good stuff.

Anyway, Dems in Virginia think it’s maybe time to get rid of this law that bans adults from having consensual sex in the year 2020. Ya think?

The Virginia House of Delegates has introduced legislation to repeal the law, but as it turns out, people have been trying to get rid of this law for a while, but to no avail. The Virginia Supreme Court struck down the law in 2005, Delegate Mark Sickles attempted to strike it in 2014, and Delegate Mark Levine tried to repeal it in 2018. Levine is the dude who is again trying to repeal it now. Why do I feel like Mark Levine fucks?

As it stands, the law against fornication in Virginia is punishable by up to a $250 fine. Imagine getting fined for having sex lol. This feels like the law making money off of people having sex, which feels like sex work, which feels rude since the law bans sex work. Just sayin’.

And Virginia isn’t even the only state that has a law against unmarried couples having sex. In North Carolina,  an unmarried man and woman “lewdly and lasciviously” sharing a bed or cohabiting could be sentenced to six days in jail and a $1,000 fine. In Mississippi, fornication can get you up to $500 each and up to six months in county jail.

While these laws aren’t heavily enforced if they exist they can still be used to fuck people over when the law feels like it. I think we can all agree that in 2020 it should be legal to get your freak on, no?