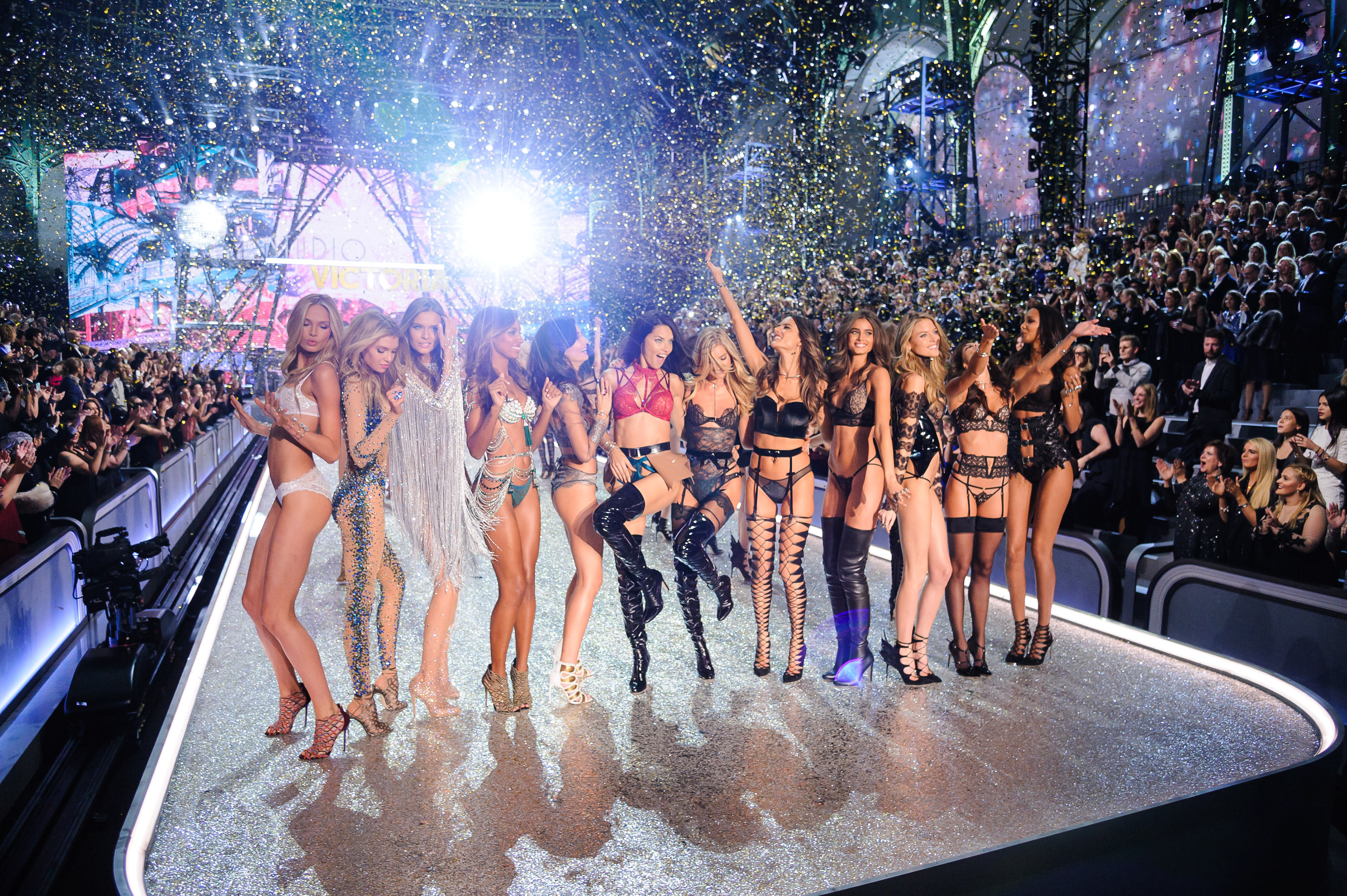 Oh perf, it’s time to talk sh*t about Victoria’s Secret! I’ve been waiting for this day since the time a woman doing measurements at the Victoria’s Secret at my local mall told me they didn’t carry my size, essentially implying that I should try Sears. K, b*tch. Anyway, rumor has it that Jan Singer, the company’s CEO, will be stepping down. This comes shortly after the company ran into some controversy during the annual fashion show. Coincidence? Lol, no.

As we all know, Victoria’s Secret hosts a televised show every year, and it’s essentially forty minutes of impossibly hot women strutting down the runway in underwear. Or as I like to call it, reason number 55679 to hate myself. Victoria’s Secret isn’t exactly known for celebrating all body types, and this year chief marketing officer Ed Razek made that explicitly clear in an interview with Vogue. “We attempted to do a television special for plus-sizes . No one had any interest in it, still don’t, “said Razek. Big words for a guy working for a company that has seen a 38% decrease in shares this year. Brands like Rihanna’s Savage X Fenty and models like Ashley Graham have shown us that women are excited about and turning to a more inclusive fashion world. Can you imagine…women not wanting to be held to a ridiculous beauty standard and instead wanting to see their body types being celebrated and catered to? Wild.

Don’t worry, Razek didn’t stop there. He decided to lean in and say even more offensive things. Maybe he should work for the White House? Seems like he’d fit right in. “Shouldn’t you have transsexuals in the show? No. No, I don’t think we should. Well, why not? Because the show is a fantasy. It’s a 42-minute entertainment special. That’s what it is,” said Razek. So essentially he implied that transgender models shouldn’t be included in the show because that would take away from the fantasy and entertainment elements. I’ll be the one to say it, sounds like this guy should eat a d*ck.

Razek later made a bullsh*t apology on Twitter because those are the rules of being a dickwad in 2018. But apparently it wasn’t enough to convince Singer to stick around and clean up the mess he made.