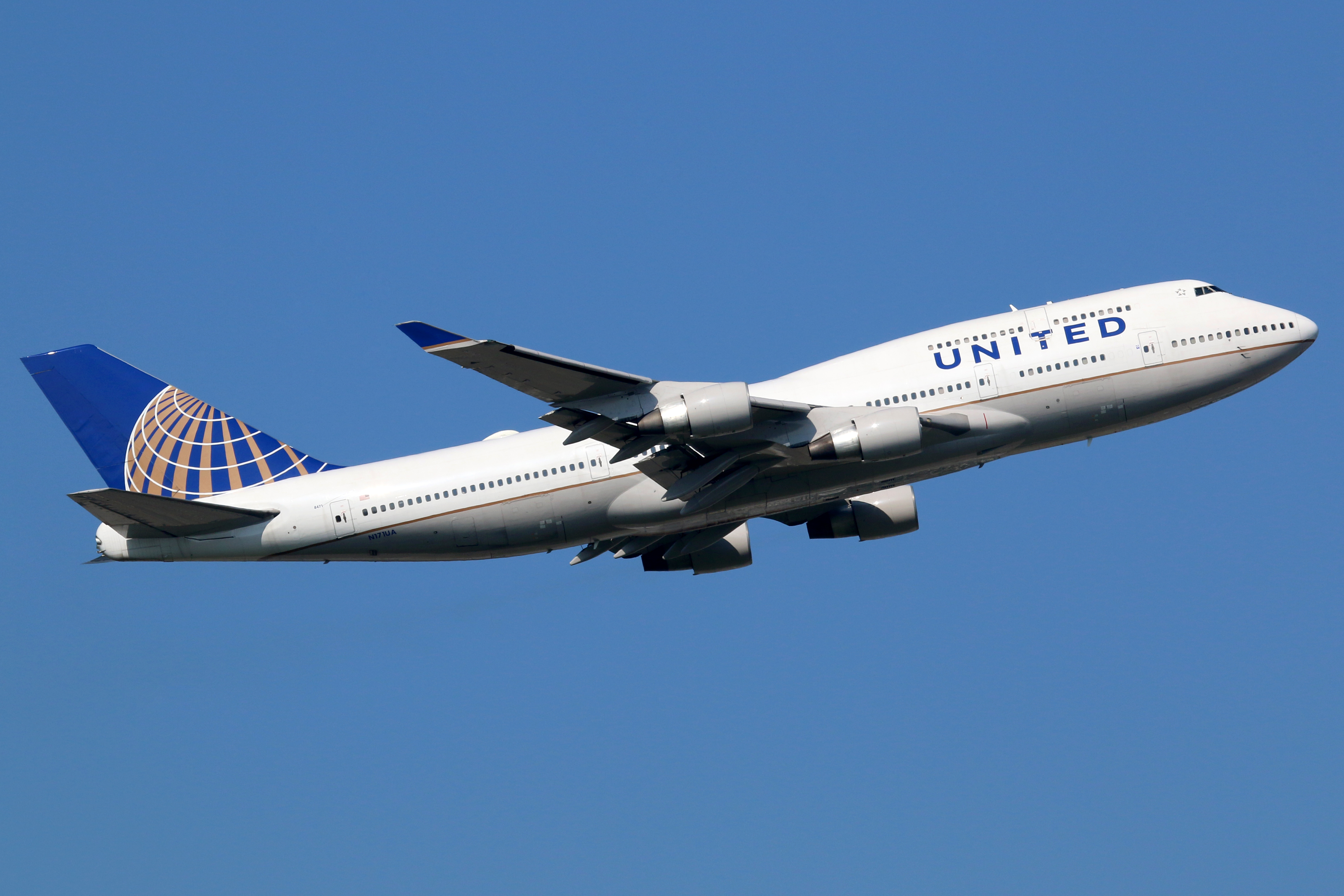 United Airlines is officially back on their bullshit in the most spectacular way possible. After dropping their debut single, “Sexualizing A Young Girl For Wearing Leggings“, and topping the charts with their hit “Dragging A Doctor Face-First Through The Aisles,” it was hard to imagine how they’d top their previous work. But they’ve done it. Oh boy, have they done it. What I’m trying to say is – United Airlines killed a puppy.

The puppy in question, an 11-month-old French bulldog named Kokito (RIP), died after a United flight attendant forced his owner to put him in an overhead compartment, where he suffocated to death. So now we know what happens when you put a puppy in an overhead bin, not that anyone was asking.

United has since responded saying the incident “should never have happend” (LOL YA THINK?!?) and that they “assume full responsibility for this tragedy.” TBH, I’m excited to see where the company takes their reputation next. Will they follow this up by flushing a cat down the toilet? Strapping a baby to the wing? Making their leg room even smaller?

On the bright side, United flights are about to get hella cheap. Just don’t bring anything you care about.