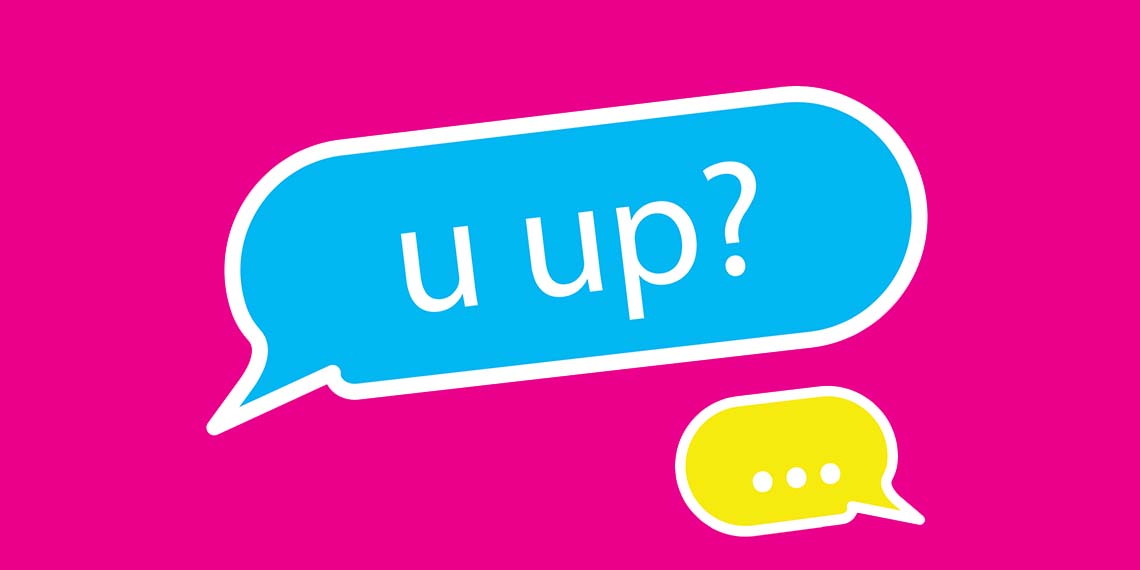 U Up? Live Is Headlining At The New York Comedy Festival

The U Up? podcast is heading out on a 20-city national tour this month, and just announced, U Up? Live is also a headliner at this November’s New York Comedy Festival. Yeah, it’s a big f*cking deal. U Up? Live is on Friday, November 8th at the Town Hall, and general admission and VIP tickets are on sale now. Other headliners for this year’s 16th Annual NYCF include Stephen Colbert, Trevor Noah, and Nicole Byer, and overall, the festival consists of more than 200 amazing acts at over 100 venues across the city. So basically, you’ll have major FOMO if you don’t go, and there’s really no excuse for missing out.

Cohosts Jordana Abraham and Jared Freid always bring the dating expertise on the U Up? podcast, and their live shows are no different. Whether you and your friends are in desperate need of some help in your dating lives, or you just want to have a good time with Jordana and Jared, you definitely need to buy your tickets to U Up? Live ASAP. Thousands of people have already had the amazing experience of playing Red Flag or Deal Breaker live, and you’re next.

Click here to get all the information and buy your tickets to U Up? Live at the New York Comedy Festival, and if you can’t make it to the show in NYC (I said no excuses, but whatever), here’s all the info about the other 20 shows J&J are doing this fall. They’re probably coming to a city near you, so actually like, no excuses.