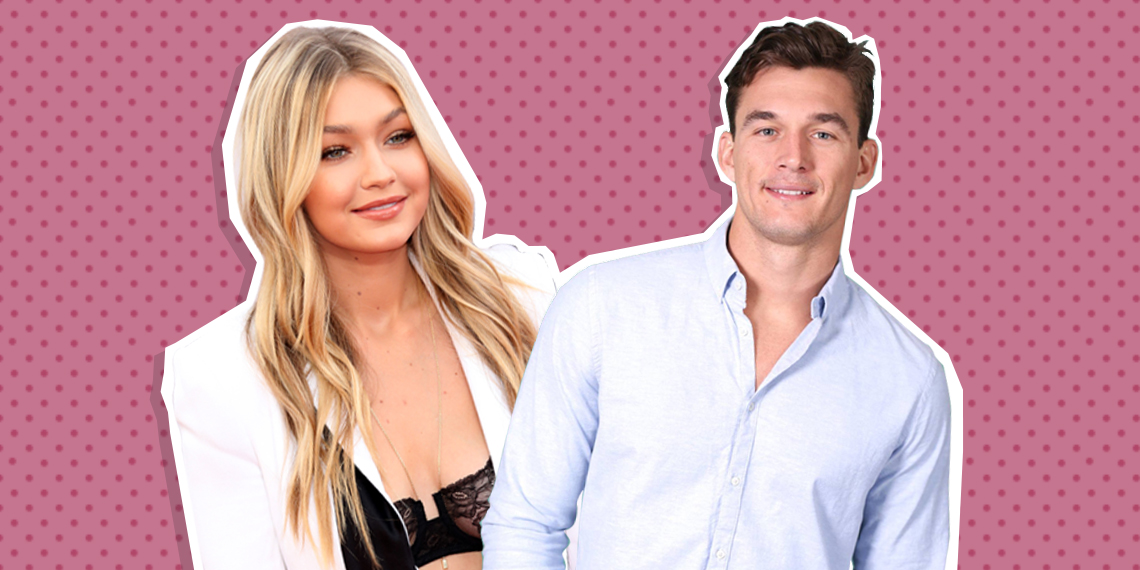 Tyler Cameron Finally Talked About His Relationship With Gigi Hadid

Stop the presses. Tell your boss to f*ck off. Run to the bathroom to check your phone. Because Tyler Cameron has finally commented on his relationship with Gigi Hadid, and I’m unwell. Of course, it’s now been several weeks since Tyler and Gigi were first seen hanging out, so we’ve had plenty of time to wonder what’s going on. They’ve been spotted out together many times, and Tyler even went to Holland for the funeral of Gigi’s grandmother. Long story short, it really seemed like things were getting serious.

Well, not so serious, according to Tyler. Up until now, he’s refused to comment on what’s happening with Gigi (including when he came to Betches HQ), but on Tuesday, he opened up to Entertainment Tonight. He said “We’re just friends. I mean…that’s just where we’re at. Our relationship doesn’t need to be public. She’s good people, she’s an amazing person and we’re just keeping it friendly.”

Him calling Gigi “good people” sounds like he’s my grandpa talking about Italians. “Good people” is the way you describe someone you literally hate, but you know you can’t get away with saying it. I don’t think that’s how Tyler feels about Gigi, but it’s a weird thing to say. Also, personally, I don’t really have friend whose houses I regularly sleep over at anymore, but whatever works for Tyler and Gigi. I guess I won’t judge.

The interviewer, who must be a total troll, asked Tyler if he’s “in love” with Gigi, to which he replied “I’m at the point where I don’t really want to talk about my relationships. I’ve dated publicly, so, I’m trying to date privately and I’m not in love with anybody right now.”

Cool cool cool. I’m not sure what the interviewer thought Tyler would say about being in love, but there was literally a zero percent chance he was going to say anything like that in this interview. Right now, it seems like Tyler’s number-one focus is on growing his own following as much as possible (as it should be), so there’s a reason he’s keeping his private life “private.” Of course, the paparazzi pics are nice to generate some buzz, but he doesn’t want to be known publicly just as Gigi’s boyfriend.

But Tyler’s final comment to ET about Gigi crosses the line of how far I can suspend my disbelief: “She’s an amazing person, we’ve had a great time together. We’ve hung out a few times, that’s all.”

If you’re wondering why I literally can’t breathe after reading that, let me direct you to my timeline of Tyler & Gigi’s relationship, where I catalog no less than eight times that Gigi and Tyler were definitely hanging out. And one of those was a weekend trip. And another one of those was HER GRANDMA’S FUNERAL IN HOLLAND. I know that “a few” is kind of a vague term, but I just did a scientific poll around the office, and literally no one things the number eight is included in “a few.” LITERALLY NO ONE.

Tyler, I love ya, and I don’t even really care if you want to talk about your personal life. But to act like he barely knows Gigi, and that nothing has really been going on between them is a straight-up lie. If you don’t want to talk about it, just don’t talk about it! But no one is buying that Gigi introduced you to Taylor Swift because you were some guy that she’s just friends with. Child, please.