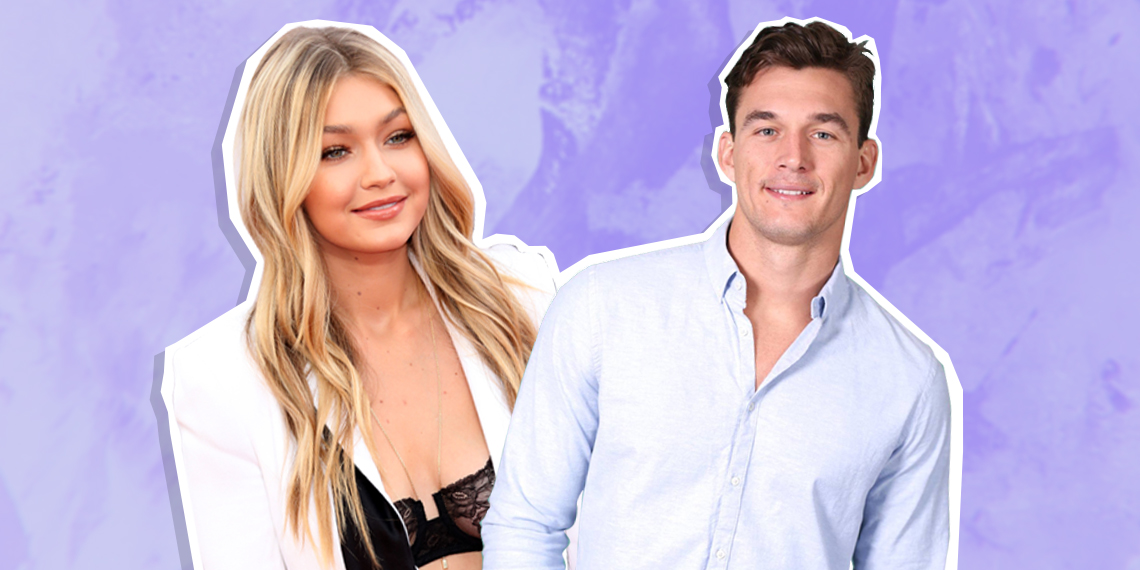 Tyler C And Gigi Hadid Went On A Weekend Trip Together

It’s a sad time for true love in BachelorNation, because it’s starting to look bleaker and bleaker for any chance of Hannah and Tyler ending up together. This is tough for all of us, and Chris Harrison will probably never believe in love again. Basically, Tyler Cameron and Gigi Hadid haven’t stopped hanging out in the last two weeks, and they took things to the next level with a weekend trip to upstate New York.

On Thursday, Tyler and Gigi were spotted together at a Starbucks in Lake George, New York, which is about four hours north of NYC. Really, the fact that they spent four hours together in a car is equivalent to being engaged in my mind, but maybe they took a helicopter or something fancy like that. Then, they were seen together at a liquor store, where Tyler was carrying a case of wine to the car. There was at least one other friend on the trip with them, but it’s pretty clear that Tyler and Gigi are a thing that’s happening.

It’s pretty hilarious to see a picture of Gigi Hadid wearing her neon biker shorts at a liquor store in what is probably Trump country. Gigi’s outfit only looks appropriate for an approximately three-block stretch of Soho, so the locals in Lake George probably have no idea what is happening. Also, I’m not sure what kind of fugly patterned shorts Tyler is wearing, but I’d still drop literally everything to sleep with him.

In my life, if I was spending the weekend with someone upstate, it would be the result of months of planning and saving money, so it would basically mean we were about to get married. I obviously can’t relate to Gigi Hadid’s lifestyle, where she could probably purchase an entire town in upstate New York at the drop of a hat. In her world, a trip upstate is basically the most casual thing you could do.

Interestingly, the Elle article about Tyler and Gigi’s trip claims that “The two appear to be taking it slow,” which seems like the exact opposite of what’s happening. I mean, they’ve hung out at least five times in the last two weeks, including a literal vacation together. All of this has happened faster than I usually get a single text back, so there’s really no evidence that they’re taking anything slow. I don’t know if they’re in it for the long haul, but they seem pretty inseparable right now.

So what about that time literally four days ago, when Tyler was seen leaving his friend’s apartment with Andi Dorfman? It seems likely that they were just hanging out because of the event they’re doing together, because I don’t even know how he would have time to be seeing someone in addition to Gigi right now. Either way, Tyler is living his best life right now, and I don’t think that’s going to involve Hannah, or being the next Bachelor.

Clearly, Tyler is just enjoying himself right now, and why wouldn’t he? He has millions of Instagram followers, a hot maybe-girlfriend, and probably a lot more career opportunities than he did six months ago. Meanwhile, Hannah is going to be doing Dancing With The Stars, so I think they’ll both be just fine.