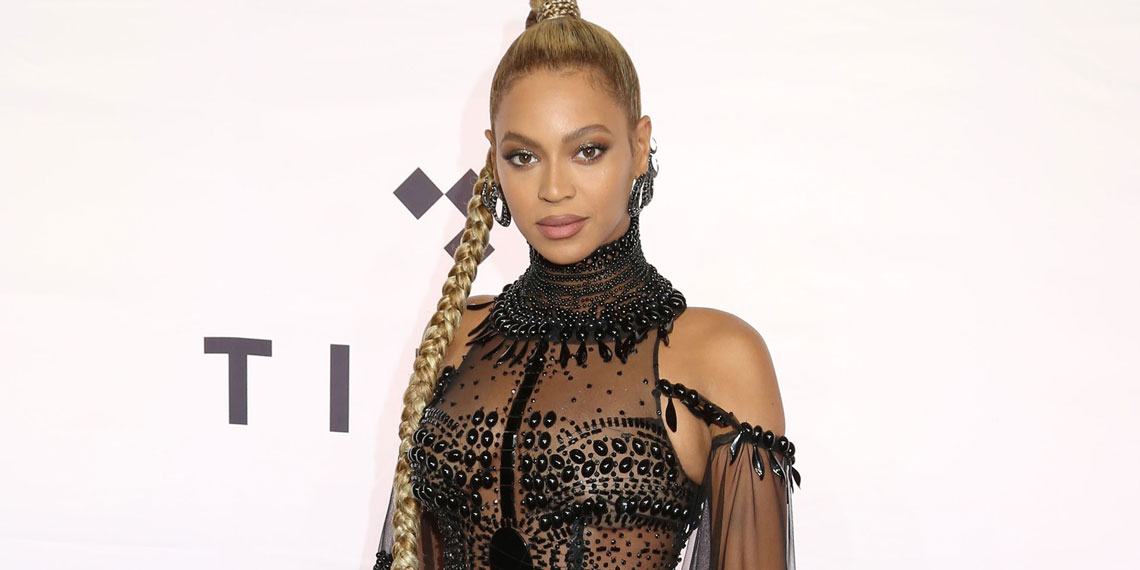 While most days of the week Twitter can be pretty dry and only worthwhile when your favorite meme accounts are active, or your friend finally posted that tweet you spent 45 minutes debating whether or not it was funny, one particular thread from @CORNYASSBITCH has the Beyhive and Beyoncé haters alike absolutely buzzing.

On Saturday, @CORNYASSBITCH started the, “Being Beyoncé’s assistant for the day: DONT GET FIRED THREAD,” which is basically a Choose Your Own Adventure game that pretty much everyone is losing at. If you’re a die-hard Beyoncé fan, just the idea of working for her, even for a day—breathing her air, knowing her secrets, the chance of getting firsthand side-eye from Blue Ivy Carter herself—is enough to make you take this hypothetical thread more seriously than your actual job.

Being Beyoncé’s assistant for the day: DONT GET FIRED THREAD pic.twitter.com/26ix05Hkhp

The thread starts as a simple choice of what Bey’s breakfast should be: a yogurt parfait or a five-star breakfast. Your choice on this alone can completely f*uck up your chance to continue being her assistant, so the pressure’s truly on from the beginning. Even people who are assistants IRL suck at it!

My own assistant just got fired on the very first question https://t.co/VrTrv8Y26k

The thread then goes on through many other choices: which music to play, where she should get ready, and whether or not she’d want to hang out with the West family (lol), to name a few. There are surprises throughout the experience (if you make it far enough), chances at redemption, and honestly some of the ways you get fired are hysterical.

How I get fired for the 4th time pic.twitter.com/R9ezC0zmY9

I only cheated once to see the different ways the thread could end, and while I won’t give away the ending, I will say I’m still pissed. Whether you’re a true Beyoncé fan or not, if you’re anything like me and spend obscene amounts of time scrolling through social media, this is an entertaining way to put your skills (or lack thereof) to the test.

Dana is a full-blown Leo with an unhealthy love of nail polish. She's a self-proclaimed group chat comedian and $7 Costco sangria connoisseur. Follow her @dmicheleeee on all platforms.