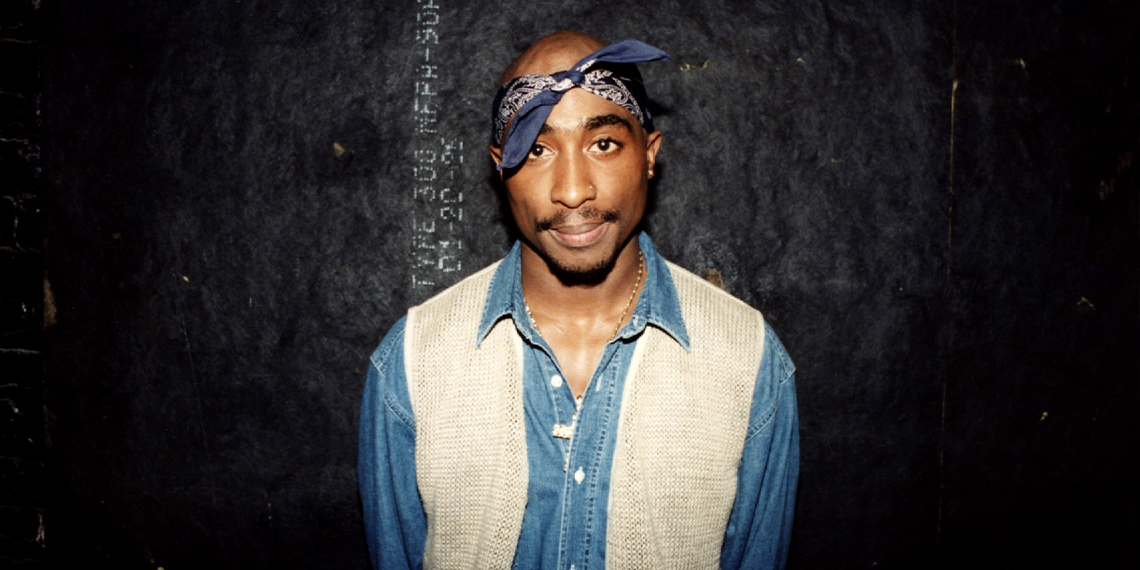 Will the real Tupac Shakur please stand up?

All Eyez Were On a Kentucky resident who applied for unemployment amid the coronavirus pandemic under the name Tupac Shakur. The governor of Kentucky, Gov. Andy Beshear, addressed his state’s residents this week about economic relief for workers impacted by coronavirus shutdowns. He described an unemployment application filed for Tupac Shakur as an example of fraud, saying in a press conference that it was a clear instance of someone “using someone else’s identity” and that fake applications like this in an attempt to be funny actually slow down the entire process.

Makes sense, except… Tupac Shakur is very much a resident in Kentucky. I mean, has the governor never heard of someone named after Katniss Everdeen or even Apple Paltrow?

If you are of the TikTok generation and may not know why the governor was so skeptical of this application, it is because Shakur is regarded as one of the best rappers of all time who also passed away in 1996.

Thankfully, Beshear quickly realized his mess up and owned up to it — saying: “I talked to him on the phone today. I apologized.”

“I told him how it happened. But it’s my fault. He was gracious. I said I’m sorry if I embarrassed him or caused him any attention he didn’t want. He ended the call ‘God bless.”

Unfortunately, he is not the only person anxiously waiting for their unemployment to kick in — more than 22 million Americans have applied for unemployment in the past month alone, bringing the unemployment rate to over 13 percent — higher than it was during the Great Depression. This is due both to many places of unemployment shutting down amid the pandemic and also because multiple companies have had to lay off employees in an attempt to cut costs for their loss of business.

Here’s hoping that Tupac, who goes by Malik, gets his unemployment check soon and can start using it to pay his bills and maybe in the meantime can get on Cameo because I personally would pay $10 for one from any and all Tupacs in the world.

Want more like this? Sign up for the Betches Sup newsletter for a daily email to make you laugh instead of cry about the news.