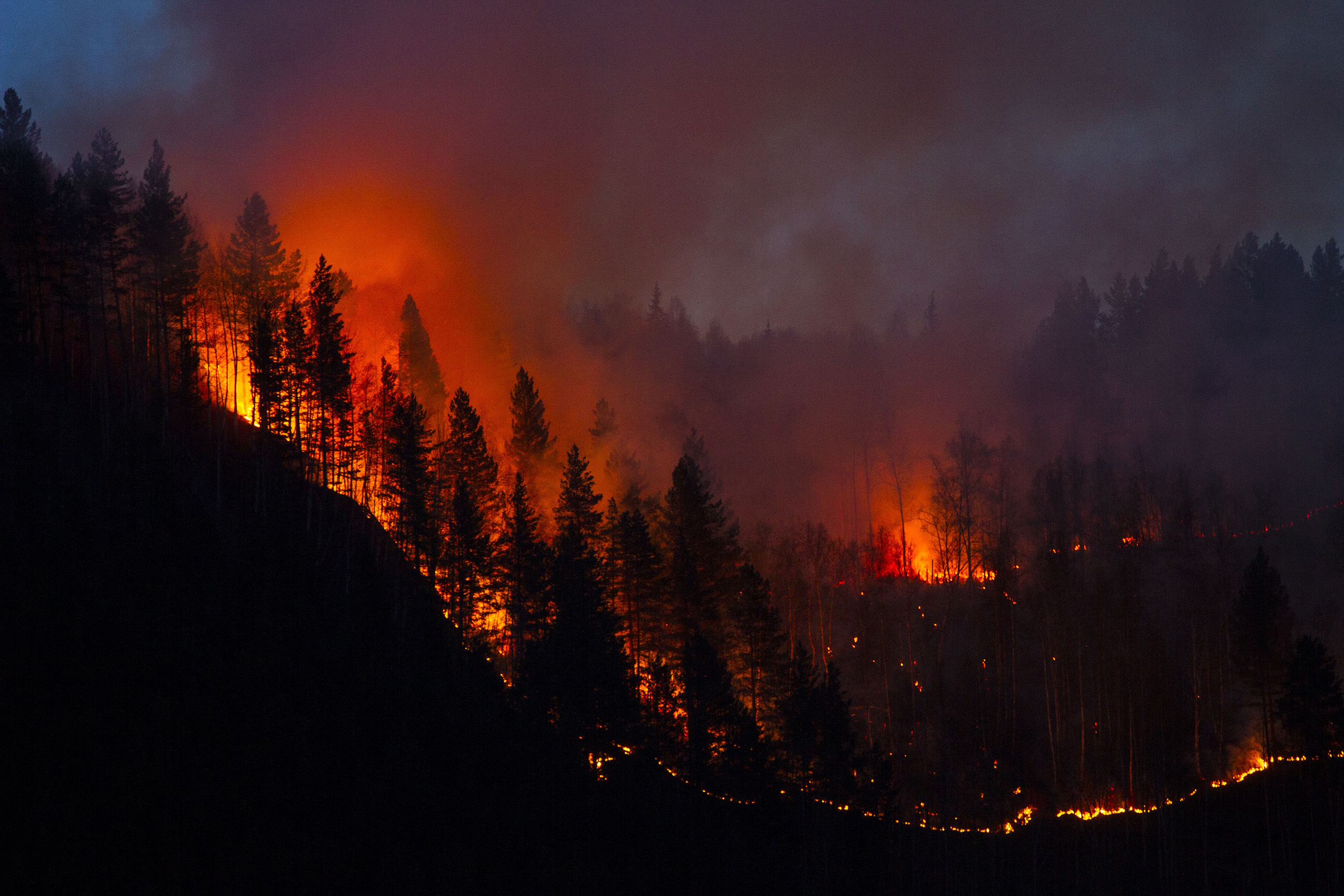 Another day, another chance for Tucker Carlson to say something offensively moronic, and boy, does he always deliver.

Last Tuesday night, Carlson had conservative commentator Dave Rubin on his show, and the result was the two of them discussing how the California wildfires have been caused by woke politics and diversity hiring. Mmmmmmmmmmmmmmmmmmmmmmmmmmmmmmmmm…what?

Rubin used utility company PG&E as an example, saying that because they have been focused on fair hiring and diversifying their workforce, there have been blackouts, which have led to fires. Carlson chimed his racist ass in and said, “PG&E strikes me as almost a metaphor for the destruction of the state,” Carlson said. “Here’s the utility which doesn’t really know anything about its own infrastructure, but knows everything about the race of its employees. How did we get there?”

I would say it’s more appropriate to ask how we got to a place where we’re blaming diversity for natural disasters but go off Tuck.

Rubin added in some more offensive sh*t by saying, “The problem right now is that everything, everything, from academia to public utilities to politics, everything that goes woke, that buys into this ridiculous progressive ideology that cares about what contractors are LGBT or how many Black firemen we have, or white this or Asian that ― everything that goes that road eventually breaks down,”

Imagine if these dudes used their energy to do literally anything else besides be assholes.

Fortunately, as of today, the fires are largely under control after destroying tens of thousands of acres. As we see above, the lengths the right will go to avoid the reality of climate change and its effects are truly stunning.