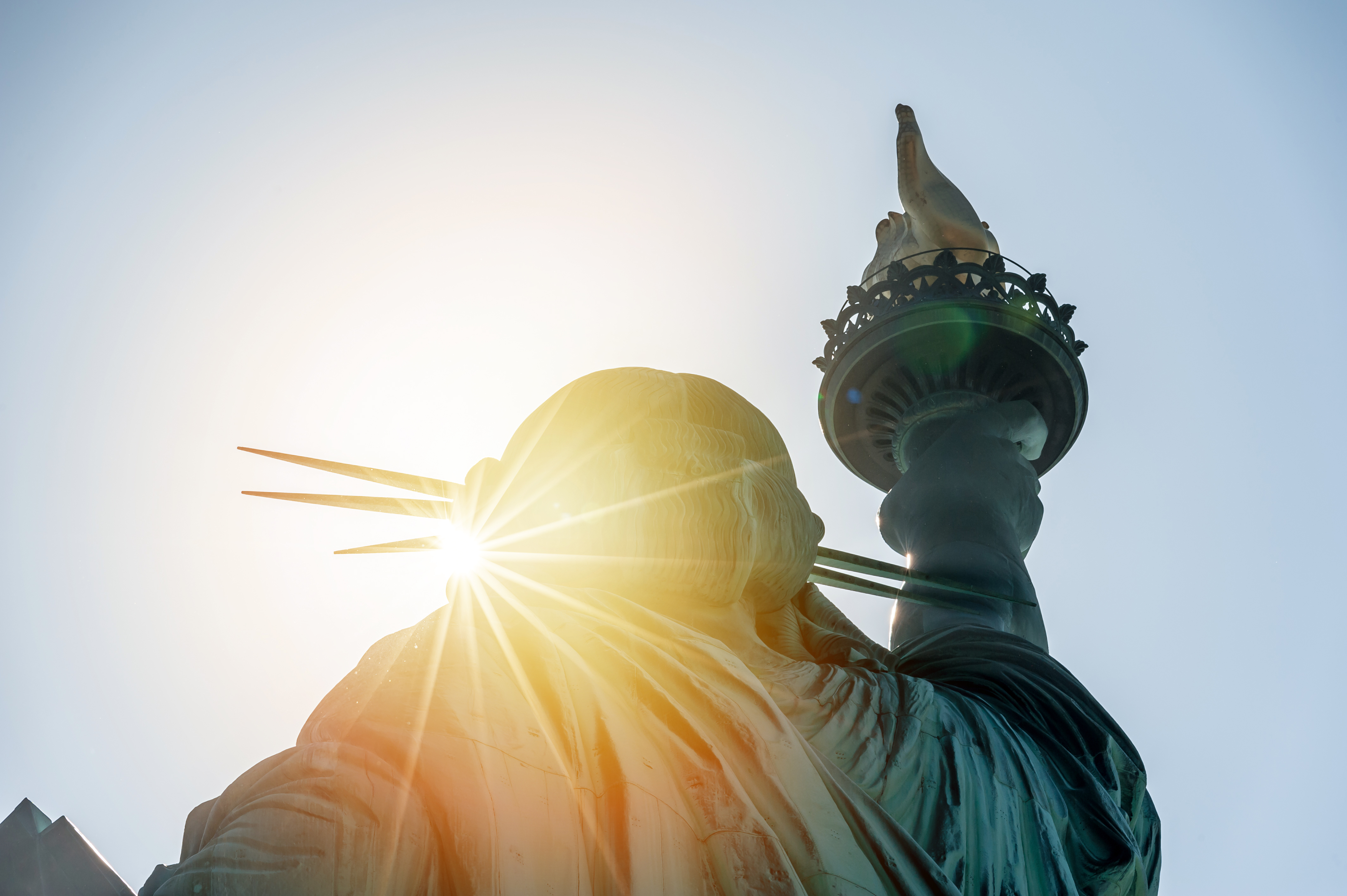 Another day, another incredibly racist policy put forth by the Trump administration.

Yesterday, it was announced that starting in October, legal immigrants to the United States will basically be given a wealth test determining if they can stay in the country. Tests are already awful and stressful, but this one feels particularly so.

Poor immigrants who are seeking permanent legal status aka a green card will be denied if they’re seen as more likely to use public government assistance. That includes food stamps, Medicaid, and subsidized housing to name a few. Also, for what it’s worth, being on those things doesn’t necessarily make you poor. School teachers often are eligible to be on food stamps over the summer when they’re not receiving monthly paychecks. But even more importantly, being poor doesn’t make you not worthy of seeking a new life for yourself.

We need to get Cher Horowitz in here STAT to remind this administration that the statue of liberty says “Give me your tired, your poor.” Maybe they’ll listen to her because she’s blonde like all of their favorite Fox News zombies.

So what does this cruel test entail? Here’s a basic cheat sheet. If you’re on private insurance and/or have an annual income 250% greater than the general poverty line and/or can prove you won’t use public benefits in the future, you might be able to pass. But also, it might just be on the whim on immigration officials, so I guess like pray that they woke up in a non-racist mood?

Kenneth Cuccinelli, the acting director of the United States Citizenship and Immigration Services, said that this new policy will ensure that new immigrants to the US are self-sufficient and won’t be a “drain on society.” When NPR Morning Edition host pointed out that the Statue of Liberty welcomes the “poor,” Cuccinelli proposed a rewording: “Give me your tired and your poor who can stand on their own two feet, and who will not become a public charge,” said. He really said that.

One can’t help but notice his Italian sounding last name, Cuccinelli, and wonder the financial standing of his ancestors when they made their way to the US. But we all know that this isn’t an attack on Italians or immigrants from other European nations.

This is, of course, a blatant assault on brown and black immigrants who are often coming from country’s less financially stable than the United States. Trump has made it incredibly clear what he thinks of those places.

Critics of the policy are saying it could dissuade immigrants who are legally in this country from seeking medical or housing benefits out of fear it’ll affect their assessment. That of course, only puts them in more dire situations instead of giving them the potential to improve their financial standing.

All in all, it’s a un-American assessment that is targeting law-abiding immigrants for not being able to afford the tacky luxury items Ivanka adorns herself with. It’s a shameful day for our country, lining up behind all the other shameful days this administration has put us through.