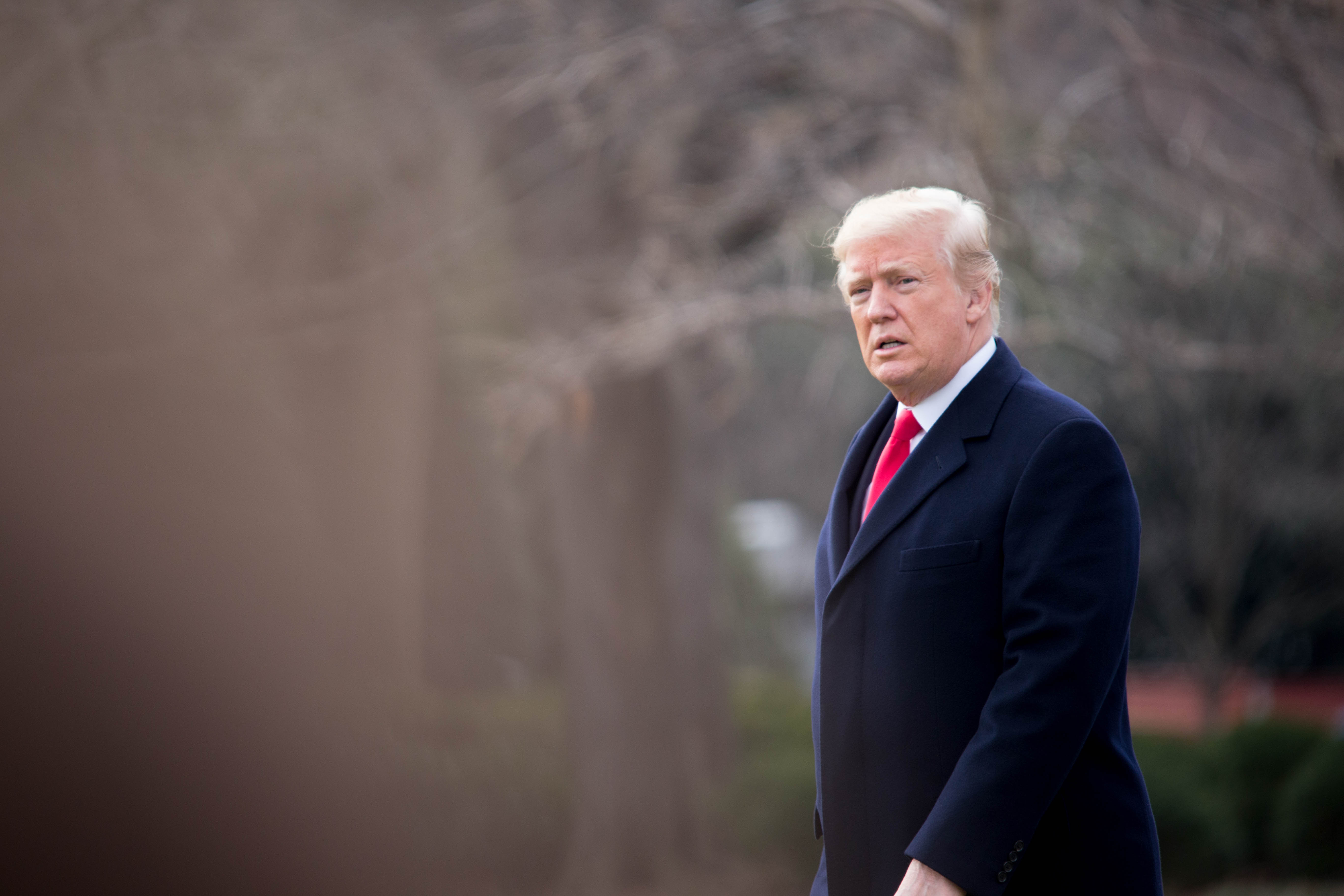 Most days the world is like a giant dumpster fire, and the president is there dousing it with gasoline and covfefe, but today we have been blessed with a special treat and the world is like a hilarious cartoon and the president walked onto a plane with toilet paper stuck to his shoe. The only way this could have been better is if he slipped on a banana peel after (and didn’t get hurt because people getting hurt is bad, ty for reading FBI).

I’ll cut straight to the actual, actual footage and give the people what they want here:

This video of President Trump with toilet paper on his shoe is 100% real. He was boarding Air Force One in Minneapolis earlier today. pic.twitter.com/wr0ZnXknCx

What a gorgeous piece of cinema, no? Five stars.  Also, as many people on Twitter pointed out, this just proves that nobody in Trump’s orbit respects him enough to tell him when he has toilet paper on his shoe. That is like, so sad. As the wise, literally perfect Chrissy Teigen once tweeted to Trump, “lol no one likes you.”

Is this what they mean when they say it’s the little things in life? Because I’ve always felt it was the big things in life, like becoming famous to spite all my exes, but now that I’ve seen Trump board a plane with literal garbage attached to him I’m starting to see the appeal of these little things. Anyway, v much looking forward to the next presidential alert that says “THAT WAS NOT TOILET PAPER ON MY SHOE AND ALSO THERE WERE MORE PEOPLE AT MY INAUGURATION THAN OBAMA’S AND MY DICK IS TREMENDOUSLY BIG AND LOOKS NOTHING LIKE A MUSHROOM, CASE CLOSED.”

Enjoy this moment while you can.