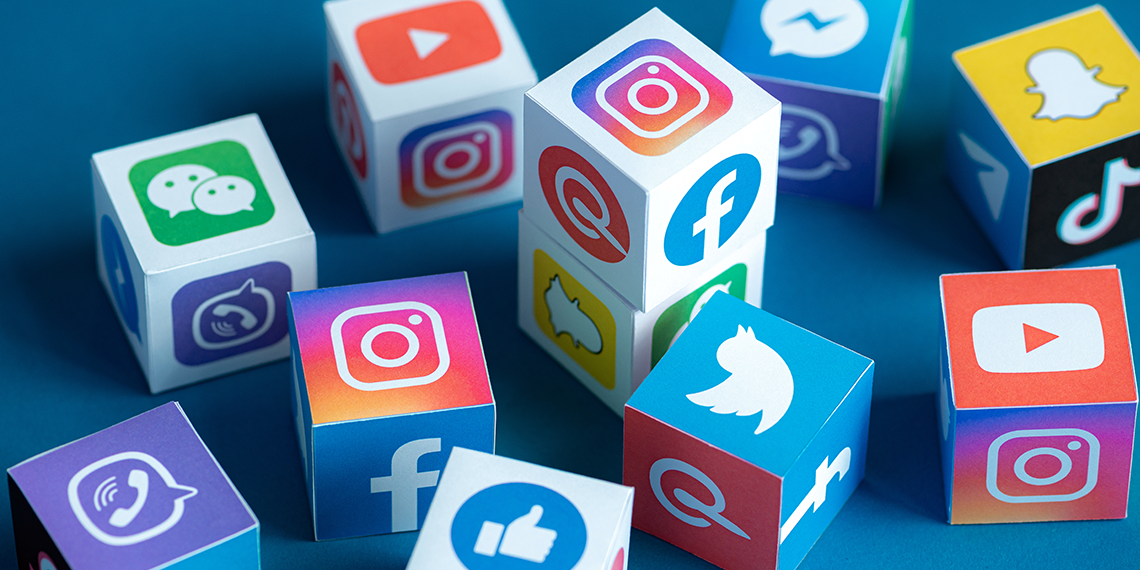 What Is Section 230 And Why Is Trump Raging About It?

A few days ago, soon to be former President Donald Trump vetoed the National Defense Authorization Act, a bill passed by the House of Representatives that, among other things, approves $740 billion in defense spending. Most of the time, the NDAA passes with bipartisan support and very little opposition, but it’s 2020 so that obviously didn’t happen.

I will not stand by and watch this travesty of a bill happen without reigning in Big Tech. End Section 230 now, before it is too late. So bad for our Country. Show courage, and do what’s right!!! https://t.co/V99lShpLCe

Yup, you read that correctly. Donald Trump, who loves our troops, vetoed a necessary bill that would give those who serve our country a 3% pay raise because he is upset about an unrelated communications law.

Almost every communications professor I ever had referred to the provision as one of the most important pieces of legislation protecting freedom of speech on the internet. Section 230 was created with bipartisan support as an attempt to just make the internet a better place.

Word for word, the law says that “o provider or user of an interactive computer service shall be treated as the publisher or speaker of any information provided by another information content provider.” In short: the people are responsible for what they post, not the platform they post it on.

Before section 230, if a company DID moderate their message board, they were treated as a publisher. This meant that they were at risk of being sued for any fraud, harassment, or libel that happened on the message board. Because of this legal risk, companies would be less willing to censor what users can post, if they censored things at all.

There were obvious problems with that type of behavior, as there are very few justifications for punishing companies who were just trying to make their platforms more pleasant places. So, Section 230 tried to fix that issue and basically said that if platforms moderated offensive content, they would have legal protections from being sued for free speech violations when they do so.

Ok, What’s Trump’s Problem With It?

The two-time popular vote loser has grown increasingly frustrated with Twitter’s ability to put warnings on his tweets that contain blatant lies about things like Covid and the election. So, this spring, the president issued an executive order that said that when companies – like Twitter or Facebook – edit or moderate content, they lose the legal protections offered by Section 230.

Here’s the thing, Trump isn’t necessarily wrong to be against Section 230. For a while, there has been strong bipartisan opposition to the provision. This is because most “big tech” companies take advantage of the legal protections offered by Section 230 without using their moderation power in good faith (*cough* Facebook *cough*).

Earlier this year, Democratic Senators Diane Feinstein and Blumenthal partnered with Republicans such as Senator Lindsey Graham to introduce a law that would effectively make it so companies had to earn Section 230 protections. The EARN IT act, which is incredibly problematic, hasn’t solved any of the key issues with Section 230 and puts sex workers and many other groups at risk of privacy violations.

Republican and Trump-led opposition to Section 230 is rooted in a desire to stop moderation (aside from when it comes to violent or obscene content) and often involves repealing the act altogether.

Conversely, Democratic opposition to Section 230 focuses on the lack of moderation of content that contains dis/misinformation or hate speech. Largely, Democratic lawmakers oppose fully repealing the provision and are more in favor of reforming and updating it.

TLDR: Section 230 was created in the 1990s, long before platforms like MySpace even entered our public consciousness. Many opponents to Section 230 on both sides of the aisle (including myself) feel that Section 230 is outdated and that it offers too many protections to social media companies. While Republicans think that these companies should have almost no ability to moderate content, Democrats feel that they should be pushed to further their moderation of problematic content and clarify the terms of content moderation processes.

Long story short, while countless Americans are starving, have lost their jobs and healthcare, and are unable to pay rent, the Commander in Chief is doing what he does best: throwing a sh*t fit over Twitter and attempt to protect the legacies of literal confederate soldiers. As of right now, the House has voted to override Trump’s veto of the NDAA, especially because, again, Section 230 has literally nothing to do with the bill.