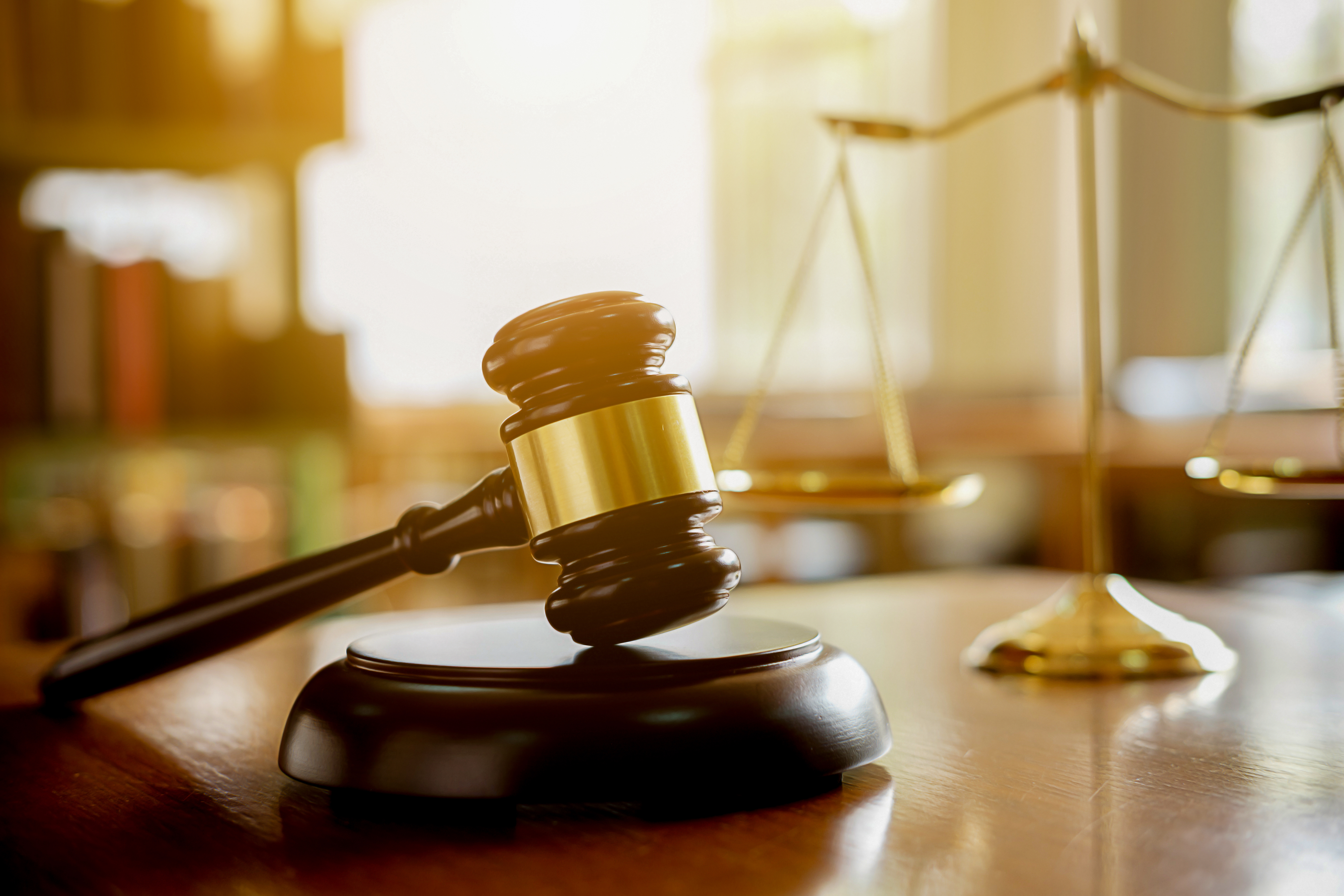 Donald Trump has officially begun the search for his next SCOTUS nominee (pour one out for Roe V. Wade), and the final four candidates are…interesting. This week, the president met with 4 judges for 45 minutes each (my apologies to those judges for having to spend 45 minutes with Trump), so we can only assume these are his top picks. Once you are all acquainted with the psychos who might send us all back to the 1950s, I wish you all the best on your application for a visa to Canada.

Judge Tharpar is a justice in the 6th Circuit from Kentucky. He is the son of Indian immigrants and would be the first person of Asian heritage appointed to the court so like, why does Trump like him? Tharpar is conservative as fuuuuck and would be a reliable conservative vote on the court. That said, he’s never made clear his views on LGBT issues or abortion rights so maybe he’ll magically be cool? (Probs not). Amul Thapar is apparently Mitch McConnell’s favorite candidate, so I hate him and have nothing else to say.

Judge Brett (not what he’s called, but what I call him) hails from the D.C. Circuit and is an OG GOP stan. He worked in Bush’s White House and clerked for Justice Kennedy, and was the associate independent counsel during the Clinton Whitewater scandal. His claim to fame was writing the dissent when his colleagues ruled an immigrant teen in U.S. custody had a right to abortion, so I think we know where he stands on that issue. If the fact that he went to Yale for both college and law school and looks like every out frat bro you saw blacked out at the Harvard-Yale game all grown up doesn’t make him untrustworthy, the fact that Senator Chuck Schumer said he “would probably win first prize as the hard right’s political lawyer” definitely does.

Kethledge is a Federal appeals judge from NJ. He also clerked for Kennedy, which might make you think he’d inherit some of that swing vote vibe, but nah. Kethledge is a staunch constitutional “originalist” meaning that he believes in interpreting the Constitution exactly as it was written. You know, when women were property and people had slaves and guns could shoot one bullet every 4 hours. Perf.

Last but certainly not least we have Amy Cony Barrett, an Appellate court judge from NOLA who is holding it down for the ladies. Does that mean she’ll protect Roe? Omg no. Amy clerked for Justice Scalia aka the most conservative conservative to ever conservative, but that’s not the craziest shit about her. Judge Barrett is like, supes Catholic (which is fine, so is my grandma) she’s kind of taken it to an extreme. Barrett belongs to a religious group called People of Praise in which members are assigned personal advisers. Male advisers are called “heads” and (up until very recently) female advisers are called….are you ready for this….?

….you’re actually not ready. Are you sitting down? You are? Good….

They recently changed “handmaids” to “woman leaders” but still…yikes. The advisers (aka Aunt Lydias) then make sure all People of Praise members are abiding by their livelong loyalty oath aka their “covenant.” The group also teaches that husbands are the head of the family and that women should be obedient to them. I imagine they also make all the wives wear blue And with that, dear readers, I’m done for the day. Happy fucking 4th of July.