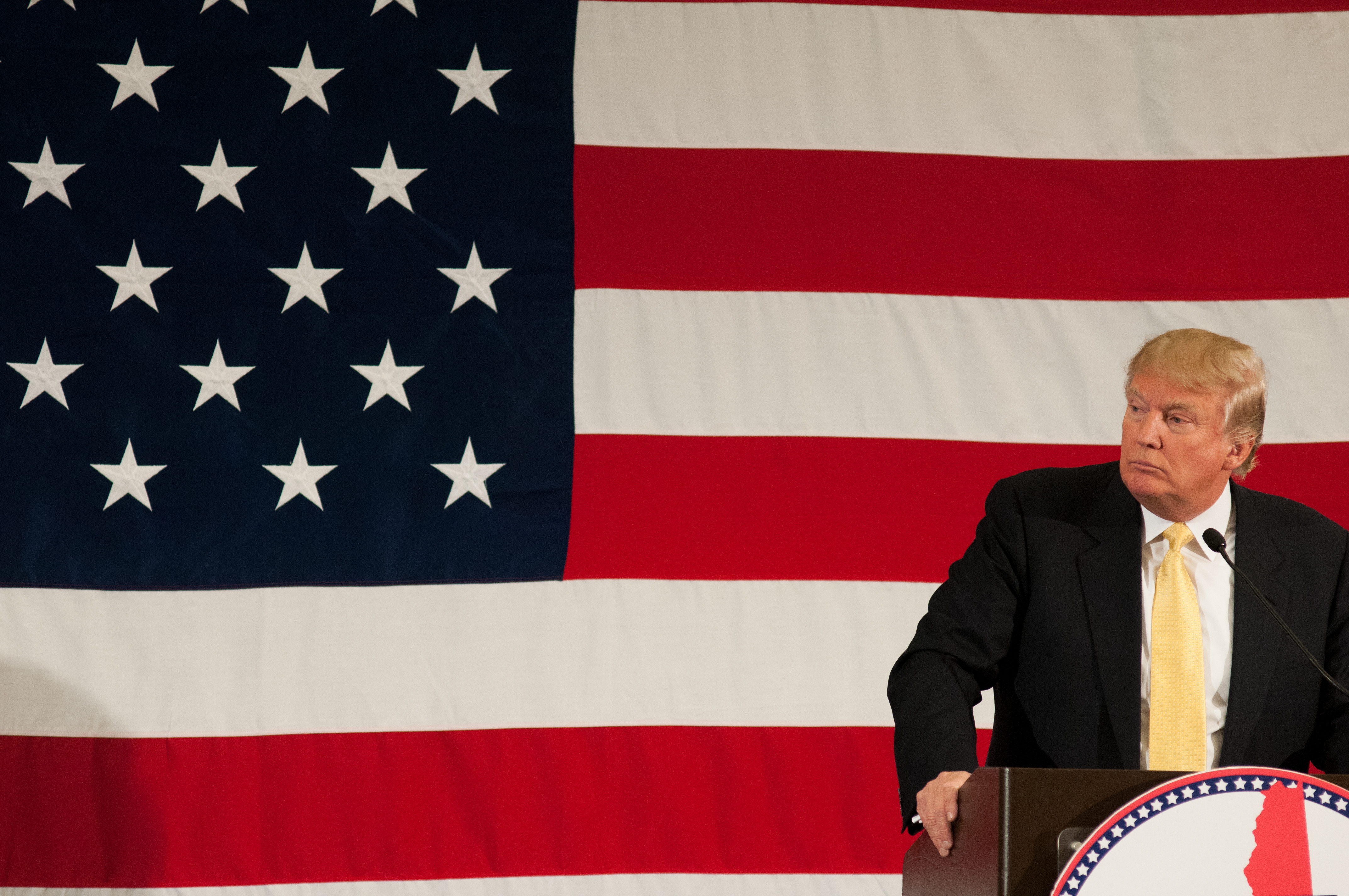 Did Trump Say The N-Word or Nah? An Investigation

America! Land of the free. Home of the “did our president say the n-word???” ICYMI Omarosa has been dropping some fire tapes of conversations she secretly recorded while working in the White House, some of them with President Pee Tape himself. Damn, Trump does not have a good relaysh with tapes. In the latest tape Trump aides can be heard discussing another alleged tape in which Trump is recorded saying the n-word. You know what they say, if you don’t have anything nice to say, then don’t say anything at all, and then you won’t be secretly recorded while spewing racial slurs.

Anyway, Trump is obv denying that this n-word tape exists, and claiming he has never used that word in his life. As someone who has watched an unhealthy amount of Law & Order, I have taken it upon myself to do some investigating and find the truth. It’s important to note that I am not actually a detective, and this is not a real investigation. But also I have literally never been wrong in my life, so…

On the One Hand: Trump is Racist

This is the man who has referred to Haiti and African nations as “sh*thole countries,” refused to condemn white supremacy, called Mexican immigrants “rapists,” and created the Muslim ban.  All signs point to this guy saying the n-word at Thanksgiving dinner.

On the Other Hand: Omarosa Is Trying to Sell Her Book

Look, I don’t want to say Omarosa is a messy b*tch who lives for drama, because that feels adjacent to Trump trying to discredit her by labeling her as “wacky,” but also, she is an ex-reality TV star who has made a living off of starting drama. She’s not “dramatic” because she’s a woman, she’s dramatic because she’s a trained professional. All of these tapes were expertly released as a teaser to her new book, Unhinged.  She heightened the stakes at every turn, dropping more and more scandalous tapes. Honestly, j’adore a well structured scandal. This could be a strategy for her to rake in sales for the book. But, lest we forget, she could be doing this and the n-word tape could still be real. Why not both?

In Both My Hands: There Is Literally A Tape

As previously mentioned, there is a tape in which Trump aides can be heard talking about how Trump said the n-word. In this tape obtained by CBS News, Omarosa and two other White House staffers – Katrina Pierson and Lynne Patton – discuss how to handle the potential release of a recording of Trump saying that heinous word during an internal phone call in 2016. The actual tape of the phone call would be the main evidence here, but this one is pretty damn damning as well.

But…Trump Says He Didn’t Do It

Sarah Sanders “Can’t Guarantee” He Didn’t Do It

In Conclusion: He Done It

I spent all night looking over the evidence, and have come to the conclusion that Trump probs said the n-word. And there’s a tape of it somewhere. The fact this is even up for debate is…sad. We should not have a president that anyone could even fathom using racial slurs.

At the end of the day, this is two former reality TV stars partaking in a drama-battle and this is our government now. Amaze that the state of America is “say what you will about the USA, it’s great television!”

Anyway, here’s actual footage of what I predict the comments section of this article will be: