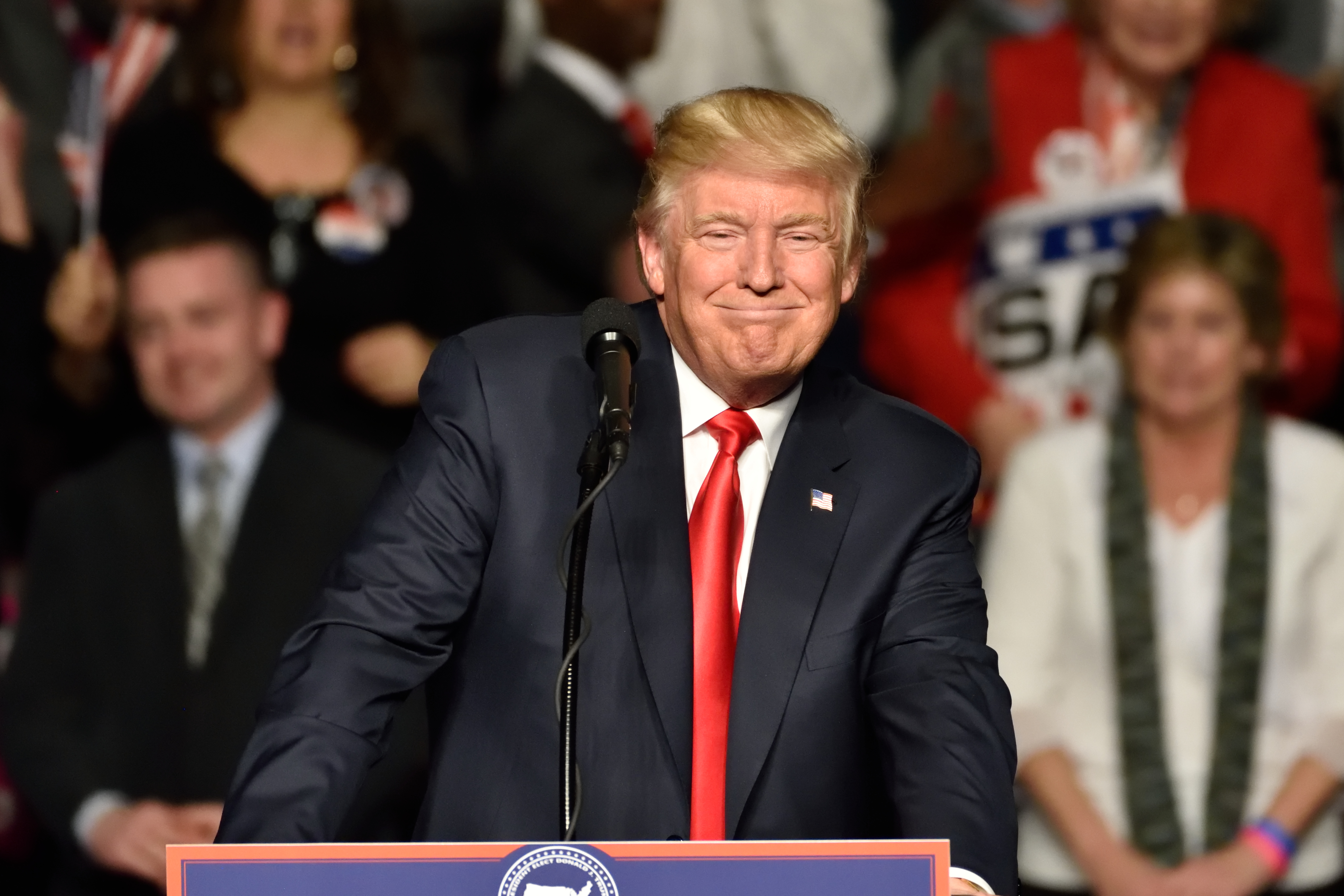 Another day of his presidency, another day Donald Trump has held a rally. I’d also like to hold rallies where people shouted in support of me every day, but this isn’t a freshman year dorm party where I’m doing my first keg stand. To no one’s surprise, Trump said a bunch of ridiculous BS at a rally for Ted Cruz in Houston yesterday, which I’m sure the MAGA crowd is getting framed as inspirational Pinterest quotes or whatever. Here’s the worst of it from his rally for Ted Cruz yesterday.

Ted Cruz Has A New Nickname

A great joy of mine has been watching Republicans who once vehemently hated Trump now pretend like he is a a-okay dude. My favorite of these is Ted Cruz who Trump called Lyin’ Ted. Well, the prez has a new nickname for the Texas Senator and no it’s not Beta-Cuck O’Rourke. It’s Beautiful Ted, which maybe is meant to be a compliment but feels incredibly creepy coming from Trump.

Not like Trump has ever had anything very positive to say about Democrats, criminals, or undocumented persons, but he really outdid himself during this speech. His exact words were: “Democrat immigration policies allow poisonous drugs and MS-13 to pour into our country, and Democrat sanctuary cities release dangerous criminals from jail and into your neighborhoods.” Damn Donald. Tell us how you really feel.

For some unknown reason Trump seems to think that the people in Texas who lived through Hurricane Harvey were out in the storm on floating crafts, just like…chillin. Like, I think he is warning those people to not go out in boats, but nothing in this clip is a full sentence and I wouldn’t be heeding advice from this man anyways.

Trump has figured out how to rhyme. This puts him right on track for entering first grade. His new favorite phrase is “Democrats produce mobs, Republicans produce jobs.”

Cat’s Out Of The Bag

Trump came right out and said he is a nationalist. We all sort of figured this but the idea is even if he is a nationalist, there ought to be some coyness to it, right? Like I don’t just come out and say I come home after work everyday, get into pajamas, and binge watch Netflix. I lead you to believe I am better than this. Other famous nationalists? Nazis! Just saying!