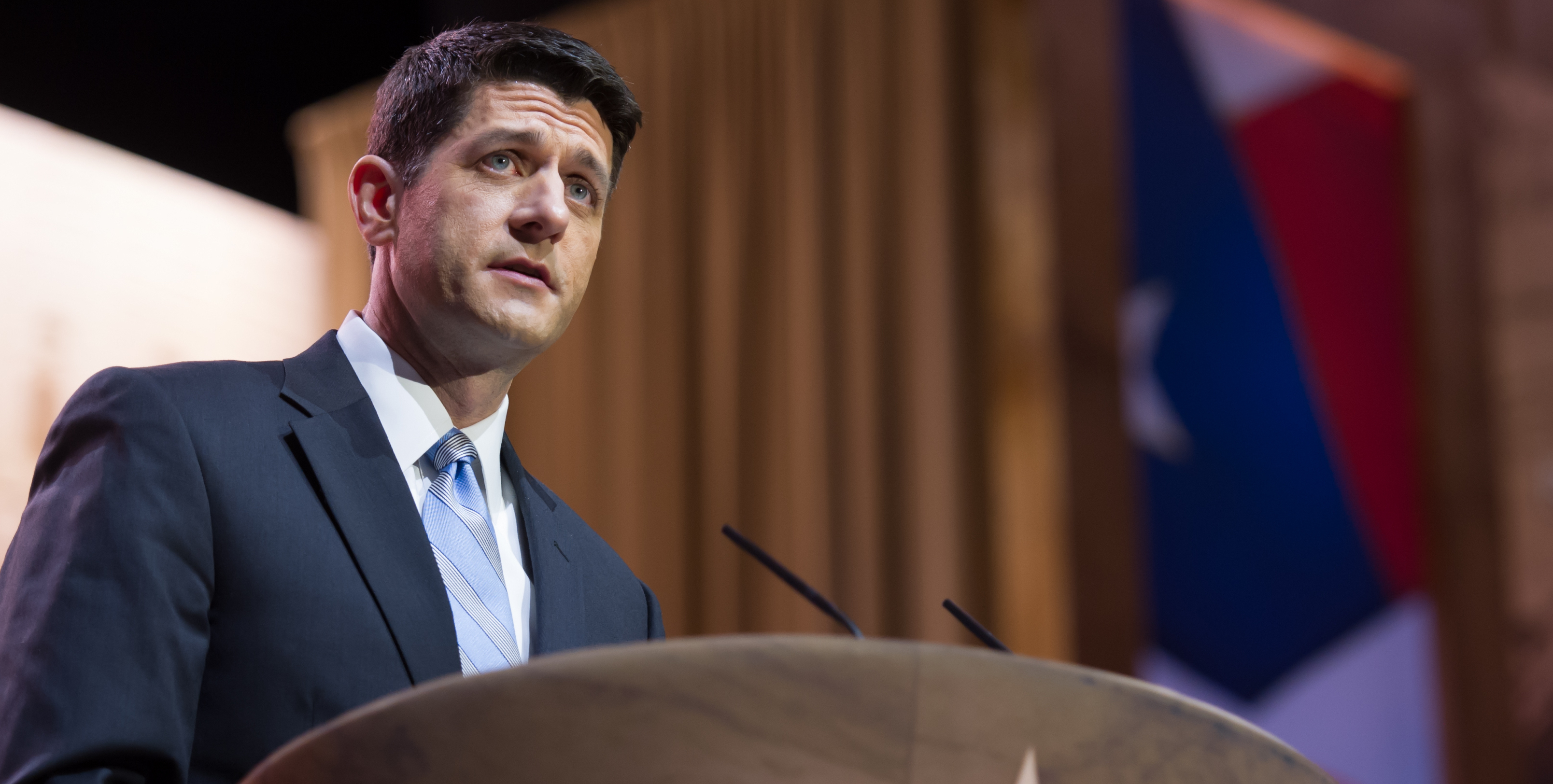 7 Shady Politicians Who Will Stan Trump No Matter What

Right now, Donald Trump’s losing friends faster than Lindsay Lohan near the end of Mean Girls, and it’s enough to make you wonder… could Trump actually get impeached soon? Yeah right, b*tch, it’s not gonna be that easy. Trump’s biggest enablers in Congress are ride or die with their boy Donny, and they’ve still got his back, criminal allegations be damned.

On Tuesday, Trump’s former lawyer Michael Cohen pled guilty to criminal charges. (Gasp!) Then, he told the court that, during the election, Trump had directed him to make illegal payments to two women with whom he’d been having affairs to keep them quiet. (Double gasp! But also, like, duh?) The whole reason we’ve got multiple branches of government is so that they can keep each other in check, and yet, not surprisingly, the response from many Congressional Republicans was a resounding “meh.” Let’s give these enabling assh*les their moment in the spotlight.

The demon turtle strikes again. The most recent example of McConnell’s awfulness? When asked if he was going to do anything about Michael Cohen’s allegations that the president directed him to make payments to hide his affairs during the election, the Senate Majority Leader said he was too busy trying to confirm Trump’s Supreme Court nomination. Cool cool, cause we should definitely be letting the president make a lifelong court appointment right now. (Casual reminder that McConnell stole Merrick Garland’s Supreme Court seat.)

This Boy Scout gone wrong makes a lot of pretty speeches, but when it’s time for him to actually do anything to stand up to Trump, he’s all, “Oops sorry lol I don’t have enough information.” No surprise that he pulled the same old sh*t when asked about holding hearings on the Cohen testimony.

His last name makes him sound like he should be cool, but he’s not. Most recently, he buried a bipartisan bill that aimed to stop election interference, potentially because the White House didn’t like it. That move is not at all true to the spirit of blunts, Roy.

Another man with a great last name and a terrible heart. Goodlatte wrote a very Trumpian immigration bill, and ruined FBI agent Peter Strzok’s career after Strzok’s private Burn Book/anti-Trump texts came to light. Goodlatte sucks so much that his own SON publicly donated to the Democrat running against him. You go, Goodlatte Jr!

I just gave the maximum allowed donation to Jennifer Lewis, a democrat running for my father's congressional seat. I've also gotten 5 other folks to commit to donate the max. 2018 is the year to flip districts — let's do this! https://t.co/bYCKta2Bhs

This former milk-farmer is totally Trump’s Gretchen Wieners. He’s been doing everything in his power to screw up the Russia investigation, and recently, he was caught on tape telling GOP donors that Republicans had to keep their majority to protect Trump from impeachment. Not fetch, Nunes. Not fetch at all.

This Freedom Caucus hardliner co-proposed a bill to impeach Rod Rosenstein (aka the guy who appointed Robert Mueller). Also, apparently he and Trump chat on the phone multiple times a week. Aww! And if these two were ever going to do a three-way call, they’d totally add…

He’s the other Freedom Caucus member who proposed the Rosenstein impeachment bill. Jordan gets bonus “terrible person” points for allegedly helping to cover up sexual abuse when he was a wrestling coach at Ohio State University. Trump’s called Jordan a “warrior for me,” and Jordan probably whispers that praise to himself every night before he goes to sleep.

How TF Do We Get Rid Of These A-Holes?

At this point, Trump could probably kill a kitten and run down the street yelling, “I AM SATAN’S MISTRESS,” and these guys would still find a way to excuse it. So what can you do about it? Register to vote, and make that blue wave happen in the midterms.