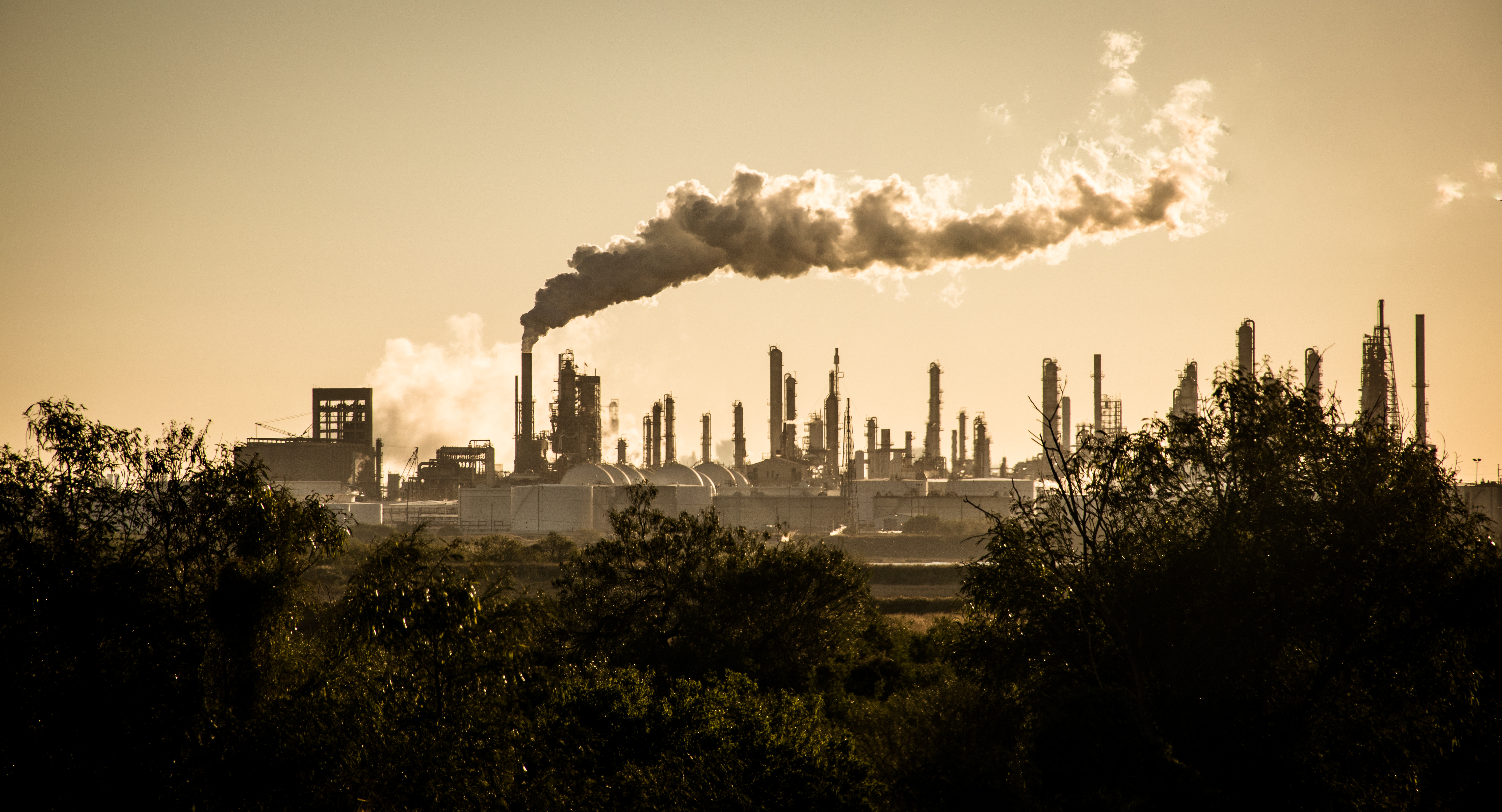 Since you spent the last week being thankful and eating copious amounts of potatoes, allow me to now balance out your diet with some horrifying news. Sorry, it’s literally my job. The White House released a major climate change report that details some harrowing evidence that climate change is already beginning to devastate the US, and its effects are “intensifying across the country.” Also, it’s not only going to negatively impact our health, it’s also going to be expensive AF to deal with. Gruel.

Are we proud of the White House for reporting on actual facts for once? Sure, but wow is the bar set low these days. Also, it’s important to note that they released this breaking news on Black Friday, a historically slow day for news. Those sneaky bitches.

The report was written by numerous members of federal agencies and contains a strong sense of urgency. It states that climate change “is transforming where and how we live and presents growing challenges to human health and quality of life, the economy, and the natural systems that support us.” So basically climate change is upon us and will surely, without a doubt, continue to effect our way of life if we don’t make big changes. It also points out that we’re already seeing wildfires, hurricanes and heat waves here in the United States, and the likelihood of these natural catastrophes is only increasing. All very casual, fun and flirty. Some other fun facts include: the climate is predicted to warm enough in the coming years to raise sea levels, destroy certain crops, and cause bleaching in the coral reefs. And, of course, lower income people will be effected the most. Now those in power not doing sh*t about this starts to make a bit more sense…

The bottom line is that there is staggering evidence that climate change is real, it’s caused by dumbass humans (that’ us!), and it’s already here f*cking sh*t up and we have to make some serious changes. So I guess it turns out that science does not agree with our president on the whole ‘raking the forest will stop the wildfires’ thing. Weird.

Speaking of our president, he continues to not understand basic science and recently tweeted this nonsense:

Brutal and Extended Cold Blast could shatter ALL RECORDS – Whatever happened to Global Warming?

Scientists have repeatedly said that global warming does not refer to daily weather fluctuations, but rather to long-term climate trends. You’d think that a man who is literally afraid of attending events in the rain would be worried about reports of severe weather changes. Maybe he’s not a stable genius after all?

The Trump Administration has yet to comment on the report, so we do have whatever nonsense they’ll come up with to look forward to. Until then, don’t be like the president and listen to literal science.