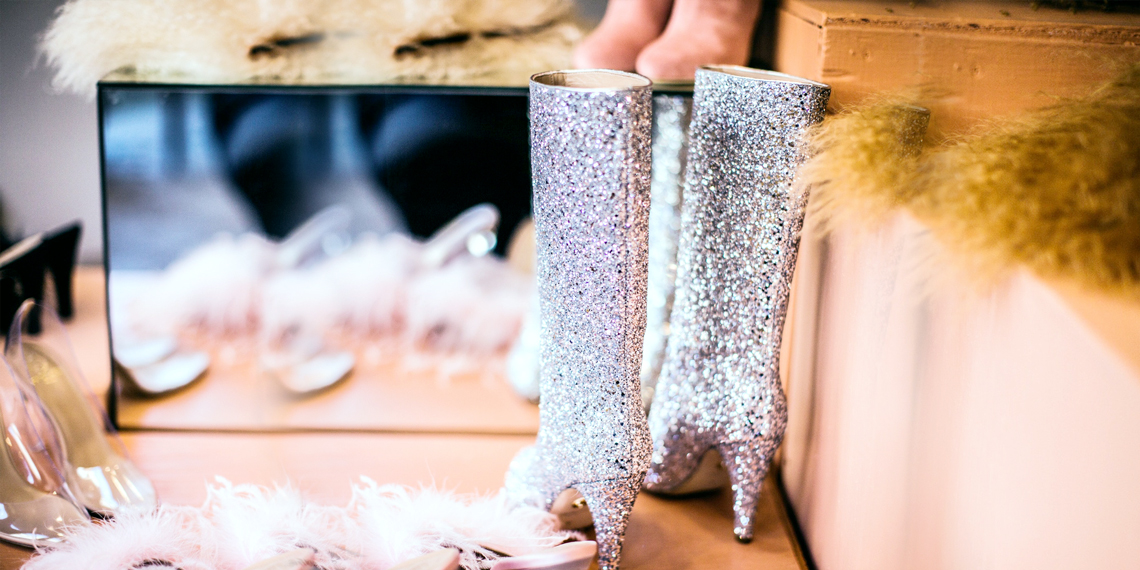 I don’t have to tell you that your $350 Gucci belt isn’t worth the steep price tag. You already know that. But, beyond your flashy Gucci belt—which, btw I want, so hmu if you’re feeling generous—most retail items, particularly fashion pieces, are grossly marked up. As a girl who not only lovvvvves to shop but also lovvvvves a good brand name, discovering this inconvenient truth has been extremely tough. I mean, if you’re buying something designer then you already know that you’re overpaying in exchange for the designer name. Yes, the quality is often better, but not always to the extent that would validate such a severe markup.

At the end of the day, retailers marking up product is nothing new. In fact, it is an essential element of business that is probably never going to change. Regardless, by being more knowledgeable about which specific retail items tend to have the highest markup percentage, you can become a more informed and strategic consumer. (Whoa, who knew this fashion article would end up sounding so adult? Lol.)

To my own surprise, denim is one of the top culprits of insane markup prices. I figured that, of all the categories, denim would be the most justified because it’s genuinely made using more expensive, higher quality materials. (Hence my own justification for spending $200 on a pair of Citizens over a $50 pair from Topshop.) However, it’s not just designer denim that is severely marked up, but all denim in general. Apparently, designer jeans can often be marked up around 250%, and even mid-level retailers will mark them up around 100%. Although, let’s be clear that even though a mid-level retailer, such as Kohl’s, “only” has a markup of 100% it’s still not okay to shop there. Instead, try somewhere like Nordstrom Rack or TJ Maxx where you can still get high quality designer jeans but at a much more reasonable price. Or, try shopping the sale section of a high-end retailer, because there will probably be a few discounted pairs.

You know all those times you’ve spent, say, $50 on a necklace just to have it break the first time you wore it? Yeah, that’s because the necklace that you paid $40 for actually only cost the store $1 to purchase and $0.01 for the manufacturer to make. Ok, that’s a bit dramatic, but it’s just to get my point across. Pretty much all jewelry has a steep markup. Even worse, fine jewelry, especially diamonds, are aggressively marked up to an even greater extent. This is because jewelry sellers profit off of a buyer’s lack of jewelry expertise. BUT, if my future husband is reading this rn, please don’t take that as your go-ahead to cheap out on my ring. Like, I still want the biggest and most expensive diamond in the store, is that too much to ask??? Please and thank you! Anyway, similarly to the jeans, your best bet is to shop for jewelry that is either on sale or from a discounted luxury retailer.

So, apparently, there’s only a few big companies that own pretty much all of the smaller companies selling glasses frames. Who knew “big glasses” was a thing? HAH! You corporate America spectacle-selling dogs. Like, I apparently now can’t even enjoy the “privilege” of vision without being aggressively ripped off??? Great. According to my investigative journalism, the biggest manufacturer, Luxottica, makes a gross profit of 62 cents on the dollar. And, Luxottica owns like, legit every brand. So good luck affording being able to see, people! Fortunately, in recent years direct-to-consumer brands, such as Warby Parker, have allowed for more reasonable yet still stylish glasses-buying options. So, if you want the gift of vision at a more affordable price, I would start there.

Obvi, you realize that if you’re splurging for a pair of Louboutins that your overpaying for a pair of shoes. But although designer shoes are the biggest culprit, shoes in general have a huge markup price. Most athletic shoes have a 100% markup, but shoes in general can have anywhere from 100-500%. All I ask here is that you’re mindful of this information next time your waiting in line to purchase a pair of Yeezys.  Of course, I’m not here to tell you how to live your life. In fact, I’ll probs be right there in line there with ya! But, at least now we can be educated enough to be aware of actually how stupid we’re being.

I know I’m not alone in my love for a good designer handbag. In fact, I genuinely believe that if you’re going to splurge on something designer, it should be a handbag. Regardless of these beliefs, it’s just fact that designer handbags are insanely marked up, often to 20 times their cost to make! The average markup amount on a designer handbag is around 100%. That being said, there are tons of ways to still get a designer handbag at the fraction of the price nowadays. For example, try shopping designer consignment shops or the “runway” section at TJ Maxx!

Sadly, insane retail markups are just an undeniable facet of the cruel world we live in. The good news is, you can no at least call yourself an educated  consumer, even if you are one who happens to be in Yeezys and Gucci logo tee.

Images: @crew / Unsplash; Nordstrom Rack (2); South Moon Under; Warby Parker; TJ Maxx
Betches may receive a portion of revenue if you click a link in this article and buy a product or service. The links are independently placed and do not influence editorial content.