Don’t let the constant storms fool you, #shotgirlsummer is here. That means it’s time to start posting hot pics to make your ex jealous! But before you go crouching in a bikini with your phone’s self-timer, trying to emulate a baby deer, just know that you’re going to have to up your game if you really want that engagement. Just because we’re returning to precedented times doesn’t mean you should drag out the same tired poses. Unemployment rates, small businesses, and house parties weren’t the only thing affected by the pandemic—covid has also ushered in a new era of thirst traps. We analyzed the top performing Instagram posts, influencer behavior, and photography trends to bring you the hottest poses for summer 2021, because you’re gonna have to do better than show ass on the ‘gram.

The Lower Half Of Your Face

This summer, it’s all about exposed lips. And I don’t mean from those high-cut bikini bottoms all the influencers are wearing. I mean, literally, the ones on your face. You know, the ones you used to purse when it seemed like the bartender was purposely taking everyone’s order but yours? Yeah, those. Having perfectly chiseled abs is cool and all, but this summer it’s really about flexing the bottom half of your face. That means it’s time to even out that mask tan—or at the very least, apply some self-tanner. And probably book a wax. And a trip to the dentist. Have you flossed at all? Don’t forget to use mouthwash.

Inside With A Group

Gone are the days of planning a tropical beach vacation with your closest friends solely for the ‘gram. Anyone can hang out relatively safely outside. That’s no longer a flex. Sure, having enough money to fly to Miami or wherever is cool and all, but a small gathering fully indoors, with little to no ventilation? Now that’s going to get the FOMO senses tingling. Some suggested locales: your local dive bar (the one that got in trouble with the Health Department last March); a friend’s illegal, windowless basement apartment; an abandoned bomb shelter that is in no way up to code. The vibe you’re going for here is “if Gov. Cuomo saw a picture of this go viral on Twitter, he’d come down here personally to shut it down.”

Having a dog used to be your one-stop shop to Engagement Town (I mean the Instagram kind, obviously). But now? Show me a person who didn’t break and adopt a dog within the past year, and I’ll show you a person who can stay out as late as they want and doesn’t have separation anxiety. As any true crime fan or cheater knows, it’s incredibly difficult to prove the absence of something, so showing off your lack of dog is a bit of a challenge. I mean, posing with an empty dog bowl or unattached leash would look like you had a dog, but it died. Our best advice: take one from the playbook of guys on dating apps with babies. Throw yourself in a pile of dogs, and be sure to clarify in the caption that these are IN NO WAY, SHAPE, OR FORM your pets.

Nothing says “I’m simply better than you” like some home workout equipment that has clearly seen better days. Everyone participated in the meme-stock-like surge in demand for dumbbells and Pelotons, but once you waited 5 months for those 10 lb. weights to ship from Amazon, did you ever actually use them? Okay, unfair question. Did you even open the box? Posing with shiny, dent-free equipment is the quickest way to expose the fact that you’re no better than everyone else who went to one Zoom workout, turned their camera off, and then got a snack. You are no better than everyone else, of course, but nobody’s supposed to know that! Much like your intentions of getting abs, it’s way too late to make your equipment look authentically used if you start now. But luckily, much like ripped jeans, you can purchase used workout equipment for a reasonable markup on your local Facebook marketplace. You might even get in some genuine cardio from running away from attempted scammers.

There are more Instagram users than ever, meaning more creators are fighting over fewer slices of the same engagement pie. As the times evolve, so too do the common methods of showcasing your superiority. And if all else fails, just pose on a private jet. That’s one thing that will never fail to make you look superior to everyone. 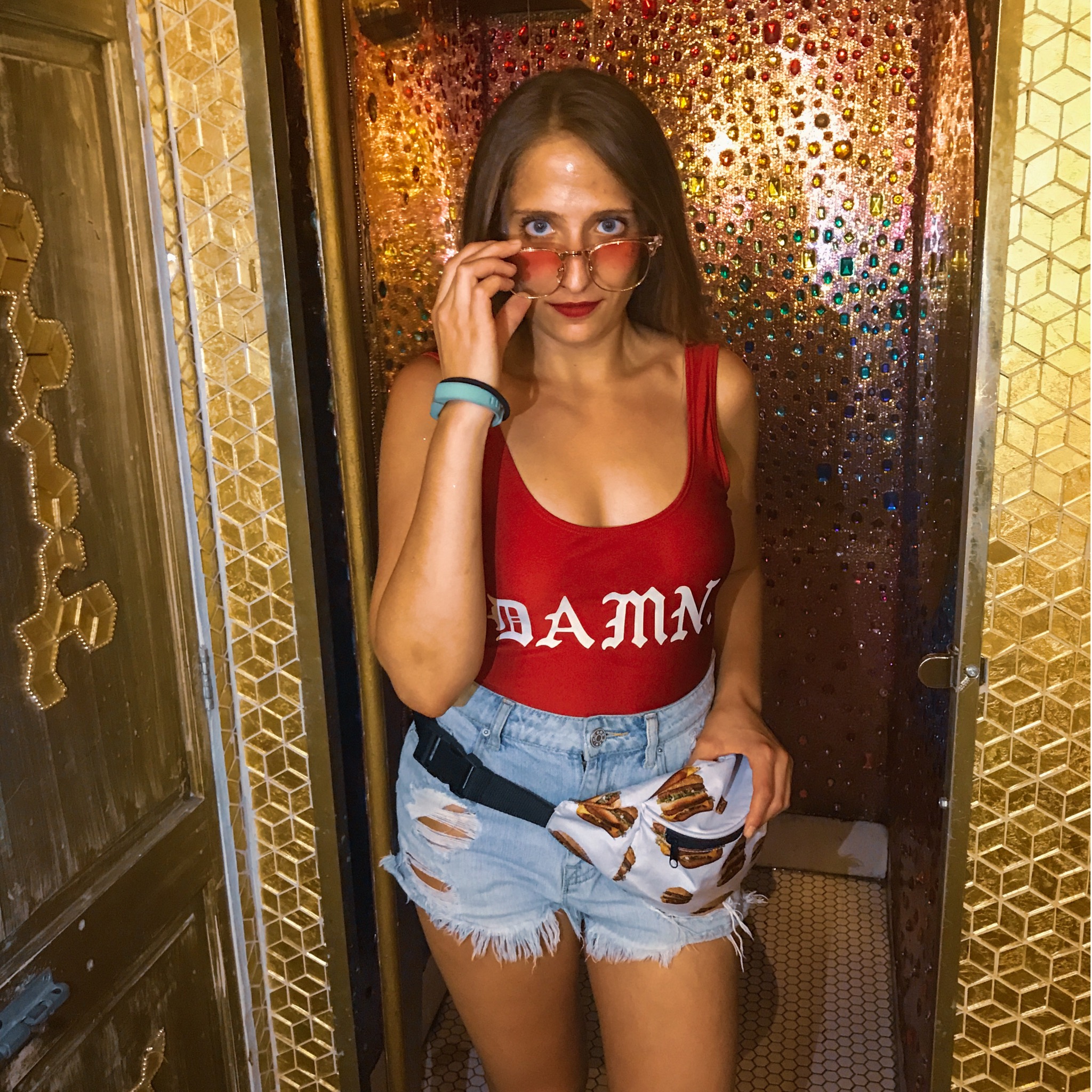 7 Sex Positions To Get You Off, Since We’re Not Faking Orgasms 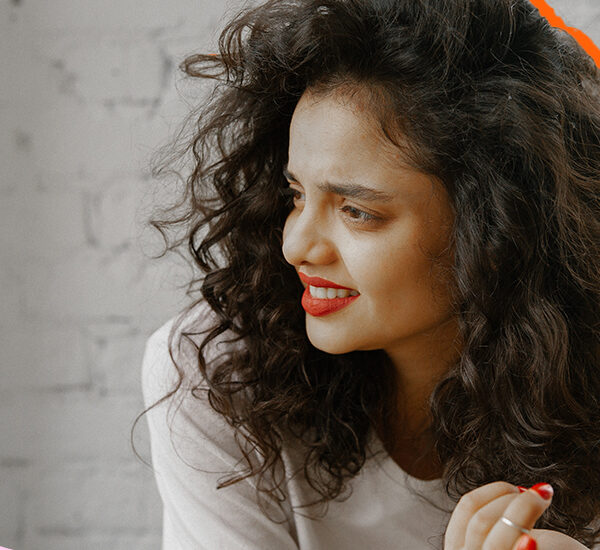 Is He Actually Into Me, Or Am I Just Vaccinated?

U Up? Phone Case 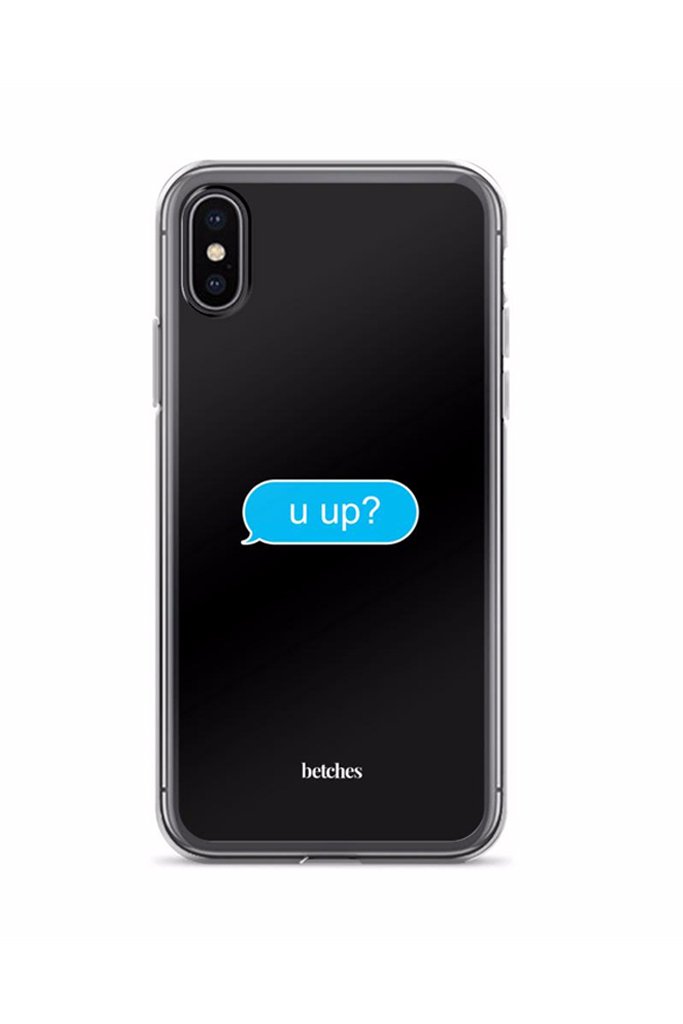 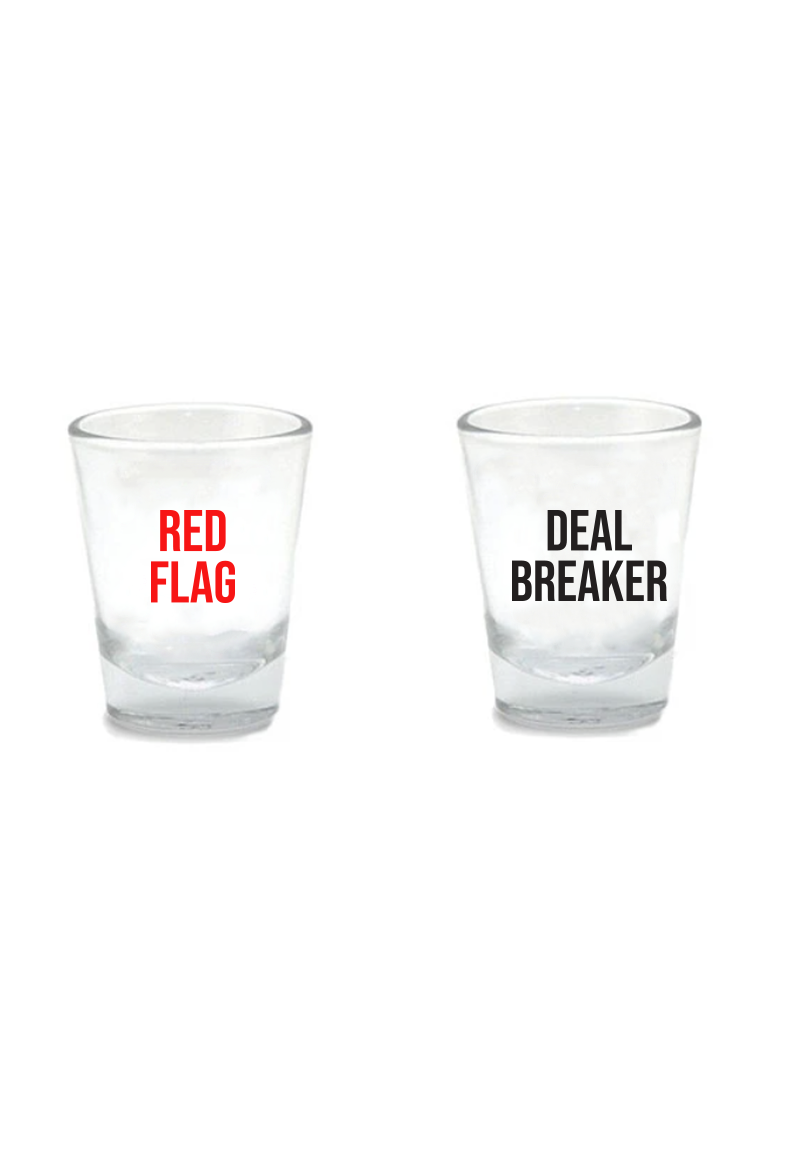 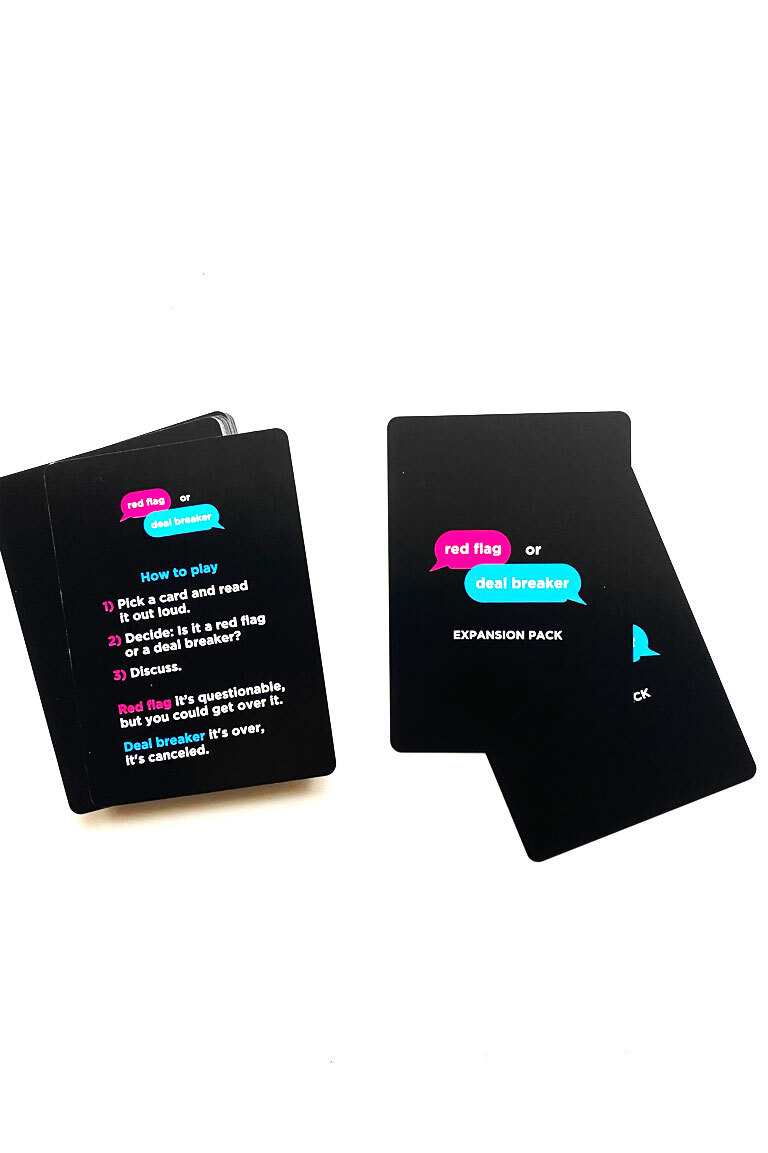 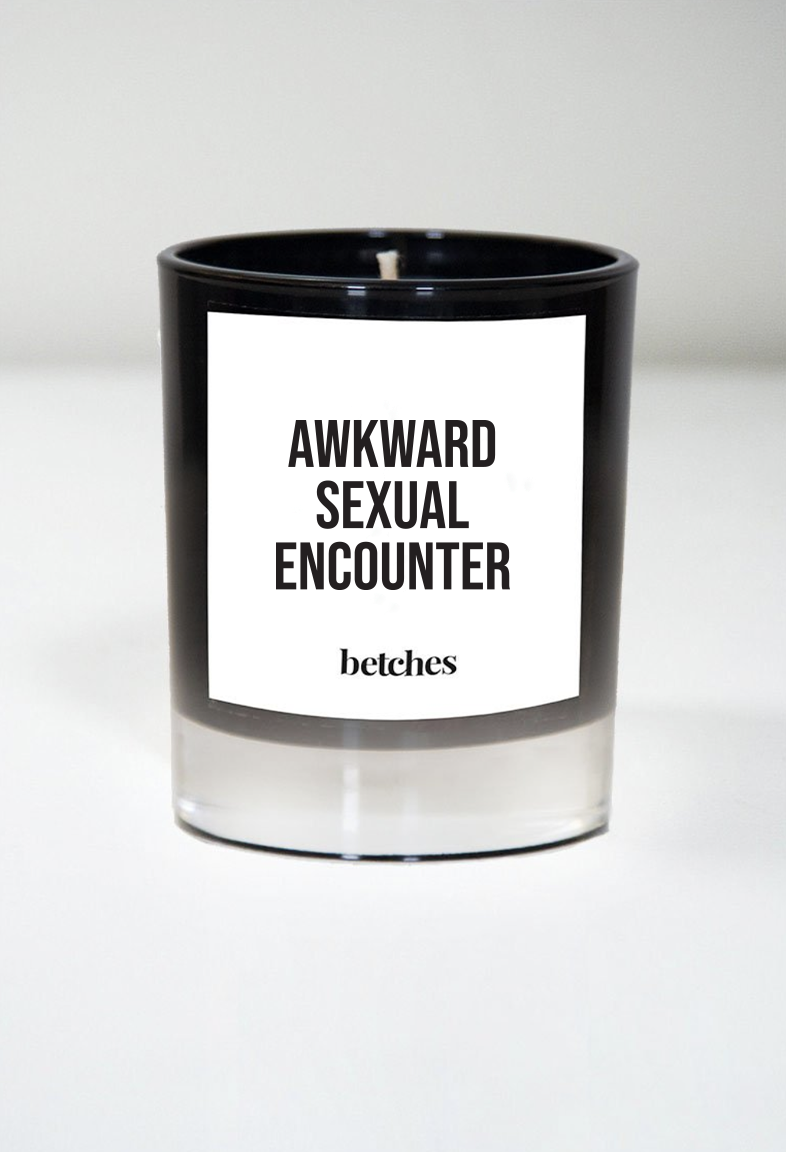 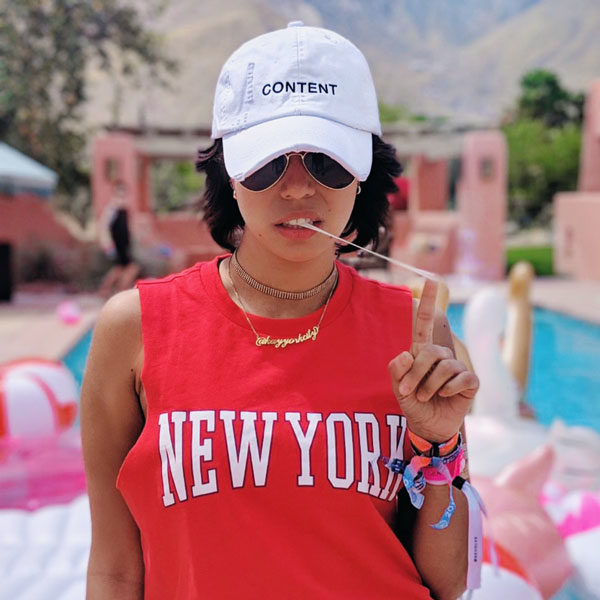 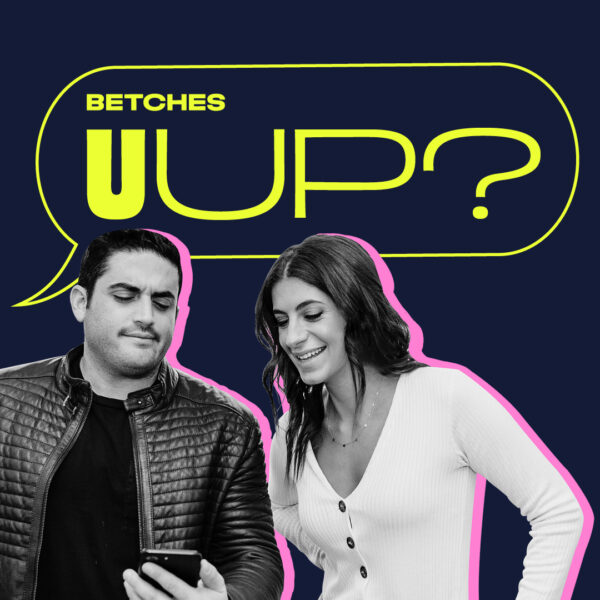 How To Date In Your Twenties Ft. Dr. Meg Jay

On this week’s Sunday Special, Jared and Jordana are joined by Dr. Meg Jay, author of The Defining Decade. They start out with a discussion about how the phrase “30 is the new 20” has affected twenty-somethings’ mindsets and how gender stereotypes play into dating problems. Later, Dr. Jay ex...