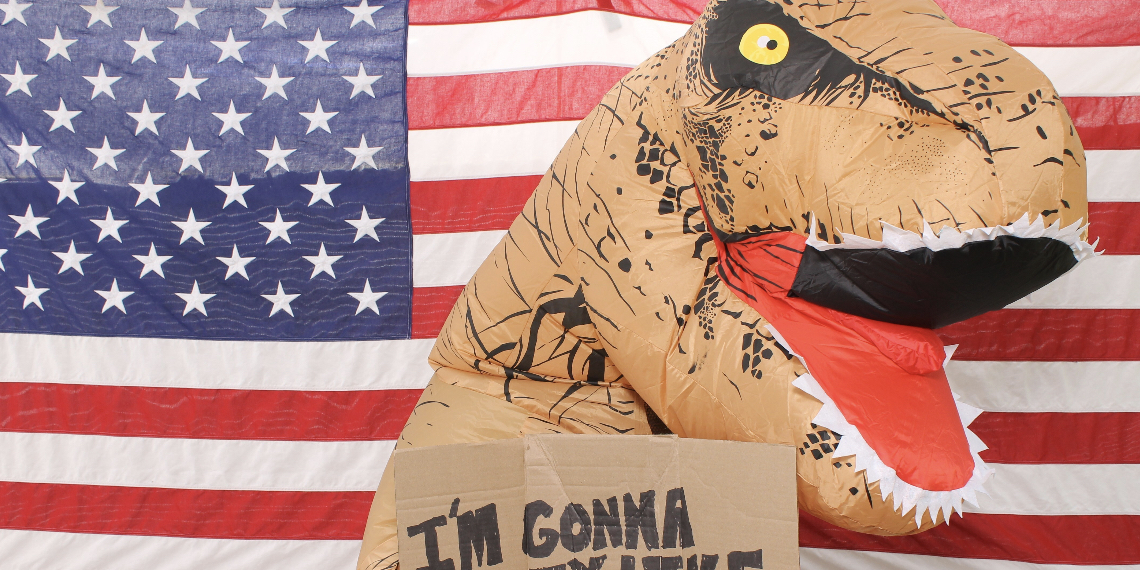 If there’s ever a time when wedding and bridal shaming stories are not a thing, I will find a new planet to live on. Does anything give us life quite so much as pointing out the insanity that is other people’s weddings? Usually the brides—what with their psycho requests, insane organizational charts, and wildly specific hors d’oeuvres  for cocktail hour—are the object of our unabashed shaming, because no one wants hush puppy/crab cake hybrids, Janine. Get a f*cking grip. But this time it’s the Maid of Honor, the girl you depend on to keep you sane on your big special day, who genuinely deserves a good, stern talking to.

Basically, a super chill (I assume) bride told her bridesmaids to go ahead and “wear anything.” Now, usually, and for those of us with firing brain cells, that means picking an acceptable cocktail dress or gown in a color that’s cool with the bride and NOT WHITE. Most of us would send a quick picture of said dress to the bride because we’re such good friends and, ultimately, it’s all about her. There really isn’t anything wild or groundbreaking about this concept, right?

Maid of honor wears a T-Rex costume after being told she could wear ‘anything’ https://t.co/thD48cRXWD pic.twitter.com/PrkqcEwSGq

Jesus Christ. There’s not a lot to unpack here. Pretty much, this Nebraska bride’s sister and maid of honor, a 38-year-old human woman, decided that an inflatable T-Rex costume was going to be her go-to outfit during her sister’s once-in-a-lifetime day. Like, how interesting and cool and ~quirky~ do you have to attest to be to pull this kind of sh*t? Also, isn’t this kind of crappy to do in the sense that you’re completely taking all focus and attention off of the bride?

The MOH herself uploaded this pic to her Facebook page with the caption, “When you’re maid of honor and told you can wear anything you choose…I regret nothing ?” and it’s been shared more than 34,000 times. So that’s 34,000 people who think this is an acceptable move, and 34,000 reasons my faith in humanity is diminishing.

Sooo what about the bride? Did she also “regret nothing” in telling her sister and MOH to go ahead and wear “whatever”? Will she feel pangs of horror as she looks back on her pics of this super special backyard wedding day, punctuated by an inflatable Halloween costume?

Searching for T-Rex gifs is not disappointing.

Uhh, no. Apparently, the sister is totally fine with it—much to my disappointment, as I was hoping for a knock-down, drag-out, white trash wedding meets T-Rex fight on the back lawn of this Nevada homestead. “My sister is awesome and I genuinely was not kidding when I said she could wear whatever she wanted,” Deanna Adams, bride, sister, and apparently super forgiving person told the Daily Mail. Christina, the maid of honor, also told the Daily Mail that she sent Deanna a text in advance asking if it was okay if she wore the costume, and she took it off right after the ceremony and wore a dress to the reception because it was super hot.

I mean, if the bride is fine with it, whatever. Invite us to your next shindig, though, so I can break out my Cookie Monster outfit and do a quick costume change into my wacky waving arms inflatable tube man ensemble.