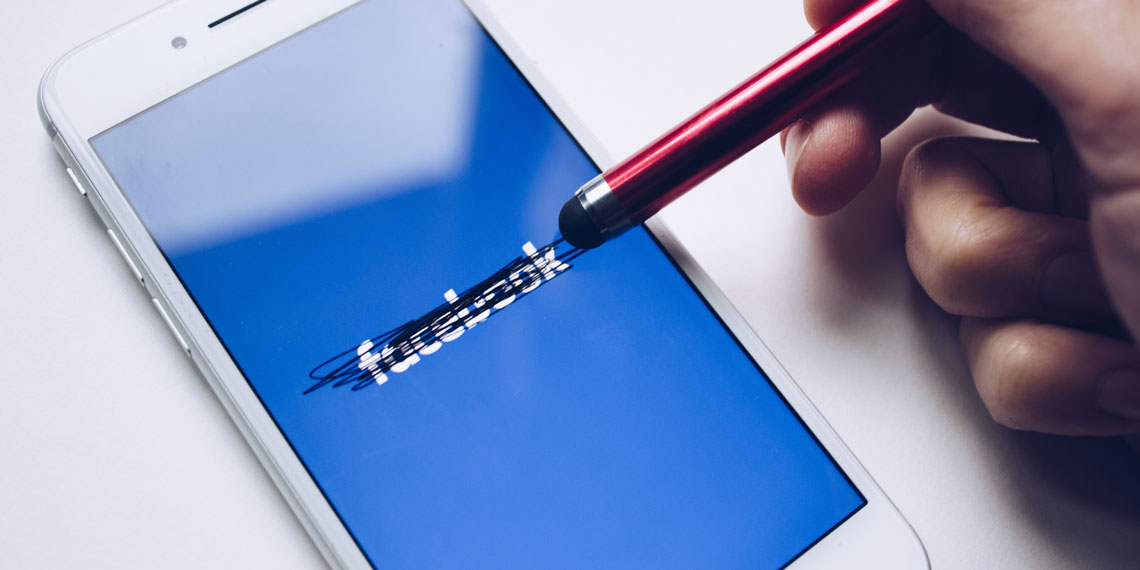 This Is Why Your Closed Facebook Groups Went Secret Today

Ask any millennial about their favorite social media platforms, and they’ll tell you Facebook is largely dying out. It’s basically all fear-mongering and your relatives doing embarrassing sh*t on there, anyway, with the additions of political rants nobody asked for and people you haven’t spoken to since high school trying to sell you stuff you don’t want or need. What a fun place! It’s no wonder we’re all flocking to Instagram. Facebook’s one saving grace, though? Facebook groups. If you know, you know. If you don’t know, you probably think I’m some middle-aged loser. Let me tell you, Facebook groups are secretly where it’s at—they are these fun little communities (minus the hateful, racist, right-wing ones—those are terrible and scary) dedicated to a very specific topic or purpose. For instance, you can be in a Facebook group for anything from wedding shaming, engagement ring shaming, sh*t talking Vanderpump Rules, a fan group for a podcast you listen to… the odds are truly endless! And a lot of these groups just have a funny title so you can tag the name of the group in the comments for comedic effect, such as “A group where you can only say yikes” or “Sounds like mlm, but okay”. Often times, these groups are closed, and you have to request permission and answer a few questions to join. But today, you may have noticed that your Facebook groups went secret overnight. Why?

Thankfully, I have an answer to why so many Facebook groups went secret. The answer comes, obviously, from one of the mods in one of the Facebook groups I am currently a member of. Apparently, yesterday, about “10 sh*tposting groups got disabled and disappeared.” So then, in response, hundreds of groups went secret to hide from the wrath of Mark Zuckerberg and his cronies. On top of that, a “specific group of people” are mass reporting groups in the hopes that they will get taken down.

Holy coded language, Batman! What does this all mean? First of all, if you’re not familiar, sh*tposting, according to Urban Dictionary, refers to “the constant posting of mildly amusing but usually unfunny memes, videos or other pictures that are completely random or unrelated to any discussions.” So basically, big meme groups got targeted and taken down.

As for the rest of that vague information, I turned, of course, to Reddit, to find out why all my Facebook groups went secret. That, in turn, led me to a writeup on Know Your Meme. It’s a weird, kind of murky story, which feels very fitting for Reddit and this corner of the internet anyway.

Here’s what went down. Supposedly, some guy in Indonesia who runs a closed Facebook group began taking down other Facebook groups by spamming them with porn pictures, so the groups will get reported. When that happens, Facebook tends to shut down groups first and investigate later, or more often, not investigate at all (such as in the case with @bigkidproblems IG being down for the past few days), so the groups would be SOL if they got reported. Basically. So now you have all your fun tagging Facebook groups frantically going secret so they can’t be searched for, and therefore, targeted by this group.

As for why this guy/group is coming after these other groups, I truly can’t even begin to explain it. This has just become so far out of my wheelhouse I can’t even imagine, so I will direct you to this Reddit thread, which appears to have some answers. Or at the very least, it has a bunch of people who are saying things with enough conviction that it’s convinced me that they know things (even if it has simultaneously further confused me). I’m warning you: sh*t gets weird.

So if nothing else, now you know why a bunch of Facebook groups went secret instead of just being closed, and now we all know just how f*cking bizarre and dark the depths of the internet can go. As one of my favorite Facebook tagging groups would put it, this is a situation where you can only say yikes!