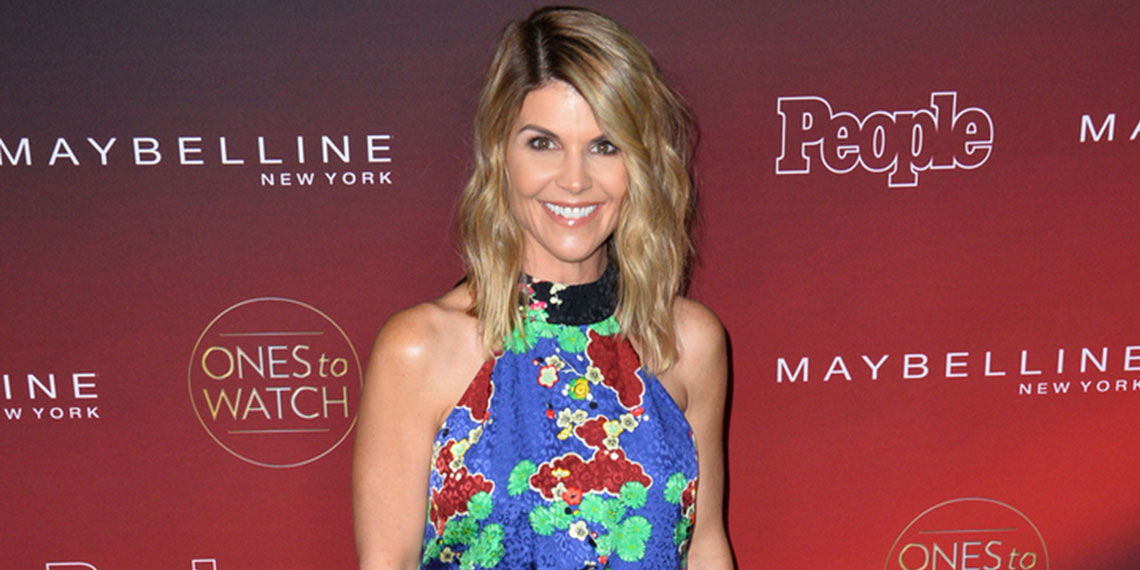 It’s no big secret that the entire college admissions system in the US is f*cked up. College in general is way too expensive, there’s a huge amount of inequality based on race and income (among other things), and high schoolers are under a crazy amount of stress to figure out what they’re doing with the rest of their lives. And now, we have concrete evidence that the whole thing sucks even worse than we thought, because 40 people, including some celebrities, have been indicted for their involvement in a major college admissions scam.

The whole story truly isn’t that surprising, mostly because I watched Gossip Girl, but it’s still pretty disappointing to know that this stuff actually happens in real life. The whole scam was orchestrated by a guy named William Rick Singer, who arranged for people to pay someone else to take the ACT or SAT for their kids. Allegedly, the test fraud went down for between $15,000 and $75,000 a pop, which is truly some Chuck Bass type sh*t. I am curious about the prices though. Like, does paying more get you a 2390 instead of a 2280 on the SAT? Perfect scores definitely come at a cost.

The two biggest stars who have been charged thus far are Felicity Huffman (from Desperate Housewives) and Lori Loughlin (from Full House). Huffman allegedly paid $15,000 for her oldest daughter’s test scores to be boosted, but what Lori Loughlin did is next level. In addition to all the stuff that went down with fraudulent test scores, she reportedly paid $500,000 for her two daughters to be designated as recruits for the USC rowing team, even though the girls didn’t even row. That made it way easier for them to get accepted, which is seriously f*cked. Because apparently it’s not enough to have a famous parent to get into a good school these days. I’m so glad I graduated already, this is f*cking bleak. Also, the people who did crew at my school had to wake up at like 5am every day, so I really hope these spoiled girls at least had to go to some of the practices. Probs not, though.

The FBI agent in charge of the investigation made the following public statement:“We believe everyone charged here today had a role in fostering a culture of corruption and greed that created an uneven playing field for students trying to get into these schools the right way through hard work, good grades and community service.” Wow, rich people being greedy and corrupt, can’t think of anyone who fits that persona! *cough Trump cough*

Overall, it’s believed that over $25 million was exchanged over the course of this whole operation, and the schools involved include UCLA, Yale, Stanford, and Georgetown, among others. So far, 49 people have been indicted, including 33 parents and nine coaches at various universities. I’m sure that Felicity Huffman is far from the only famous person to pull some questionable strings to get their kid into college, so I’m guessing we’ll be hearing more about this in the weeks to come.

For now, my most pressing question is about William H. Macy. As you may or may not know, Felicity Huffman is married to none other than Frank from Shameless. Is he gonna be arrested too? Did he not know about the SAT money? I need to know!!