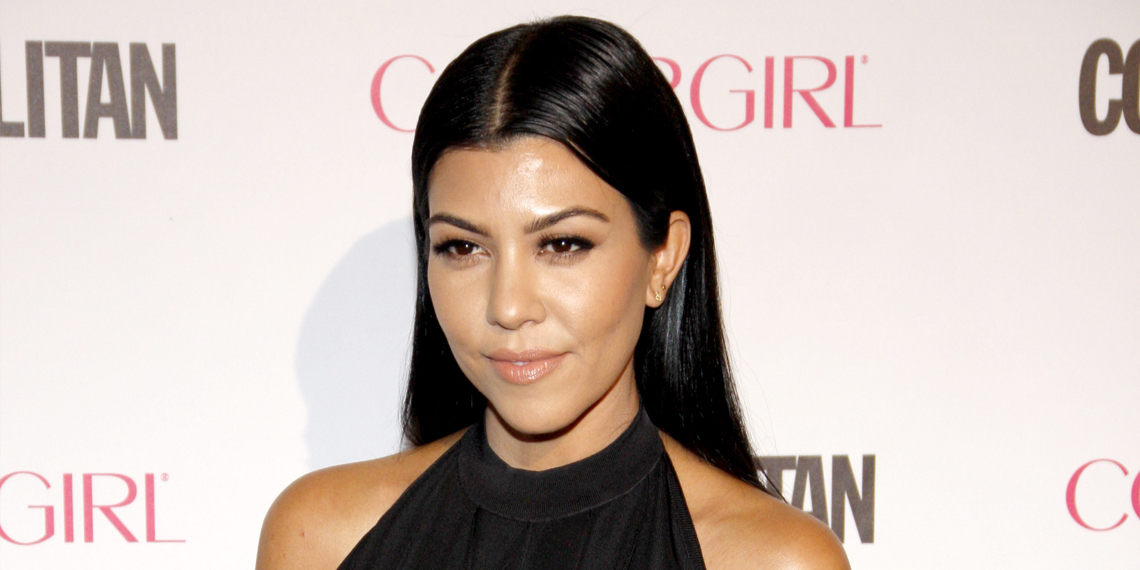 We Think We Know Why Kourtney Kardashian Deleted Her Instagram

In the complicated web of baby drama and lipstick that is the Kardashian family, it can be easy to forget that Kourtney Kardashian exists. I obviously love her, but she’s usually by far the most chill. Usually. But on Monday evening, Kourtney Kardashian deleted her Instagram for a few hours, and obviously an investigation was needed. Why did Kourt power down her social media, and what can we expect from her going forward? Let’s talk shit.

Basically this whole mystery of why Kourtney Kardashian deleted her Instagram boils down to her relationship with Younes Bendjima. If you’ve been living under a rock for the past year, Younes is the unbelievably sexy 24-year-old model Kourtney Kardashian has been in a loving relationship with for a while, but things might not be so great anymore. The saga began on Saturday, when Kourtney unfollowed Younes on Instagram. I’m not sure who spends all their time keeping track of which famous people follow which other famous people, but thank god for them because this is truly important information. In this day and age, the Instagram unfollow is like having an argument on the phone in public. There are many other ways you could go about this shit, but we’re all just messy bitches who live for drama.

Soon after Kourtney unfollowed Younes, he returned the favor, which is basically confirmation that they’re over and love is dead. Younes also turned his account to private, which is like when a lion returns to the cave to lick its wounds after a fight. Making your account private is like, a big deal when you’re a public figure, but he also has half a million followers so his content isn’t exactly exclusive.

Younes’ little private account was a cute move, but you know Kourt was never going to be outdone. In response, Ms. Kourtney Kardashian deleted her Instagram, letting us wonder for several hours if the world was ending. At first, I was worried that this was the beginning of a Kim-post-Paris-robbery social media hiatus, but Kourt’s profile was back online in less than 12 hours. Kourtney is like all those girls in 10th grade who said they were giving up Facebook for Lent but lasted, like, five minutes. It’s okay, commitment is hard.

So why did Kourtney really delete her account if she was going to be back so soon? It seems pretty obvious that it’s because she and Younes are going through some shit, and it was the perfect petty move that would get people talking. Next, I’m hoping Kourtney breaks her silence with an incredibly shady text post ripping Younes to shreds. You might think she’s too classy for that, but my fingers are crossed nonetheless. The Kardashians have lots of experience with shady takedowns on social media, and I really need Kourtney to take a page out of Kim’s book on this one.

So what’s next? Are Kourtney and Younes really done? Yeah, probably. They’ve been together for a pretty long time, but none of us ever seriously thought Kourtney Kardashian was going to like, marry a 24-year-old. She likes to have a good time, but she’s not literally insane. Will she and Scott get back together? Probs not, considering that he’s been dating even younger than Kourtney, and also they are literally toxic around each other.  Maybe Kourtney should just be on her own for a while, or not, because she can do whatever the fuck she wants. Except delete her Instagram again, please don’t do that.