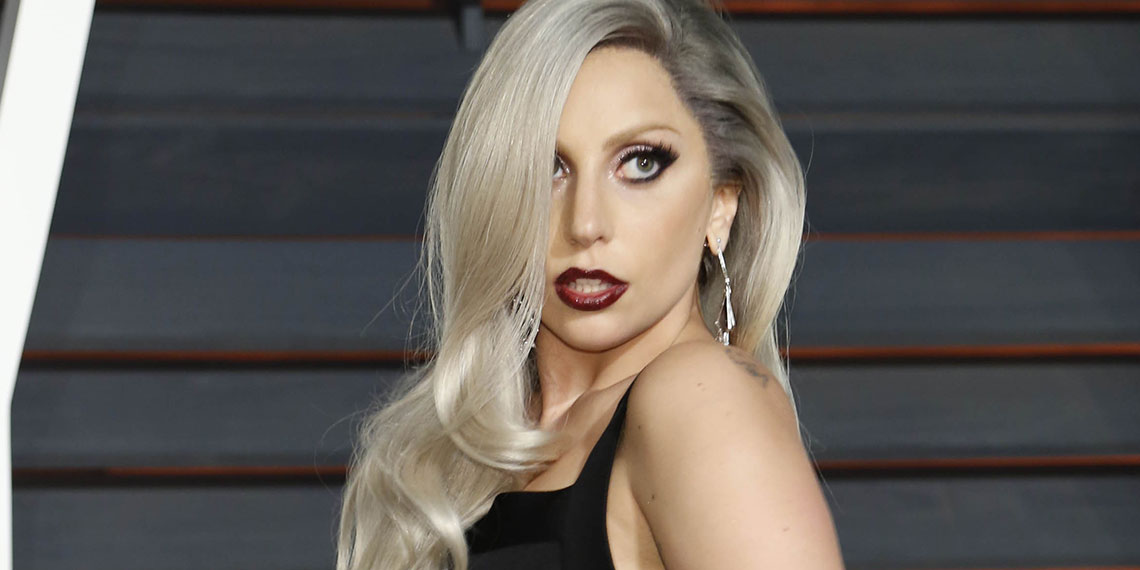 Look, we’re all bored and depressed right now. And as we all know, the best cure for boredom and depression is diving into ridiculous, years-old internet conspiracy theories. And today, we have a very interesting theory to unpack. It’s like chicken soup for the casual conspiracy theorists’s soul. Lady Gaga’s long-awaited sixth album is coming out this week, so it makes sense that people are talking about her. But they’re not just talking about her new collab with Ariana Grande. Today, I was perusing the Not Another True Crime Facebook group, where I saw a Twitter thread documenting a wild theory involving Gaga, another rising pop star, and… a murder? Let’s get into it.

We’ve all heard of Lady Gaga, but have you ever heard of Lina Morgana? Probably not. In the late 2000s, Lina Morgana was an up-and-coming singer/songwriter, with lots of original songs, creative music videos, and a publishing deal with Sony Music. In 2007, Lina was introduced to Stefani Germanotta (the future Lady Gaga), who was a total nobody at the time, and Stefani soon started singing backup for Lina and writing songs with her.

The next year, everything changed. In August 2008, Lady Gaga released her debut album The Fame, which included major hits like “Poker Face” and “Just Dance.” She was an overnight success. And while Lina Morgana was still working toward success, she never became a household name. That November, Lina Morgana tragically took her own life when she jumped off a building in New York.

It’s heartbreaking that Lina never got to be known by the world before she passed away, but according to those who knew her, Lina’s music and looks lived on—because Lady Gaga stole them. Looking at side-by-side photos, there’s no question that many of Gaga’s early costumes, sets, and concepts from performances and music videos are quite similar to Lina’s, and it’s been noted that Gaga’s whole look was different before she met Lina.

This Twitter thread from 2017 includes dozens of photo comparisons between Lady Gaga and Lina Morgana, ranging from similar hairstyles to music video shots that look nearly identical. Artistic expression is subjective, and the line between inspiration and theft can be blurry, but some of these examples are hard to ignore, especially given Gaga’s alleged relationship with Lina before her death.

And while Lady Gaga has never commented publicly on Morgana’s death, Morgana’s family has had no issue bringing up the connection between the two. Her mother told The New York Post that “every other word says is from Lina,” and accused Gaga of acting like she experienced the same tough childhood as Morgana. Lina’s former boyfriend agreed, telling the Post that when he saw Gaga’s new look, “It was the same style, the same look, the same music, the same voice, the same jaw line” as Lina, adding, “It was like looking at a ghost.”

While Gaga has never spoken about Morgana’s death… Lina Morgana’s mom, boyfriend, & even Fusari have spoken out about Gaga copying Morgana pic.twitter.com/BIHZd4B3gq

But besides some similar costumes and videos, what’s really at the root of this theory that makes it so crazy? Well, over the years, a favorite theory on internet forums and message boards has been that Lady Gaga is actually to blame for Morgana’s death. Specifically, some say that Gaga pushed her, while others have more complex theories that even include Illuminati involvement.

While there’s never been any real evidence of psychic Illuminati mind tricks—and Lady Gaga was apparently in Los Angeles when Lina died—Morgana’s family seems to think there was more to the story than suicide. In a note posted to a tribute website for Lina, her aunt Tatyana said that “we, Lina’s family, do not believe that she had an intention to die. We, as a family, do not believe that Lina committed suicide.” She didn’t mention Lady Gaga or offer any other theory, but clearly the family feels something isn’t right.

According to those who suspect some Gaga involvement in Morgana’s death, the music video for “Paparazzi” contains some important clues. First, there’s a newspaper in the video with the headline “LADY NO MORE GAGA,” which is supposed to sound similar to Lina Morgana. Sure. Later in the video, Gaga is pushed off a balcony and seriously injured, which supposedly connects to the theory of her pushing Lina off the roof. Furthermore, when performing “Paparazzi” at the 2009 VMAs, Lady Gaga depicted her own suicide.

A year after Lina Morgana “jumps” off of a building, Lady Gaga depicts herself being pushed off of a balcony in the “Paparazzi” video… pic.twitter.com/2Df3VyDQ6l

Personally, I’m not convinced by any of this. The song was written months before Lina Morgana’s death, and if Lady Gaga was really involved in a murder, I don’t think she’d be sprinkling clues in one of her singles. However, it does seem likely that Lady Gaga was pretty heavily influenced by Lina Morgana early in her career, and it feels conspicuous that she’s never publicly paid tribute to her. She’s talented and successful enough that it wouldn’t take anything away from her career to publicly acknowledge any influences.

So yeah, the murder part of this theory is a lot for me—it’s sad that the world never got to know Lina Morgana, but that doesn’t mean the Illuminati was involved. But either way, I had a good time reading about all of this nonsense, and now another hour of my day in quarantine has flown by, so it’s a win/win.